Apple highlights privacy in new services in jab at rivals 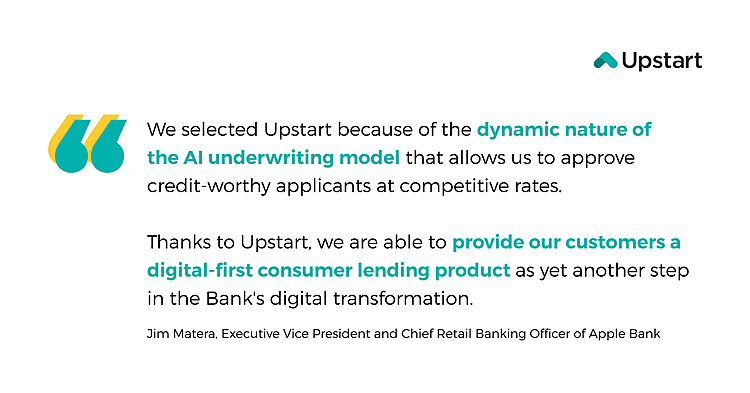 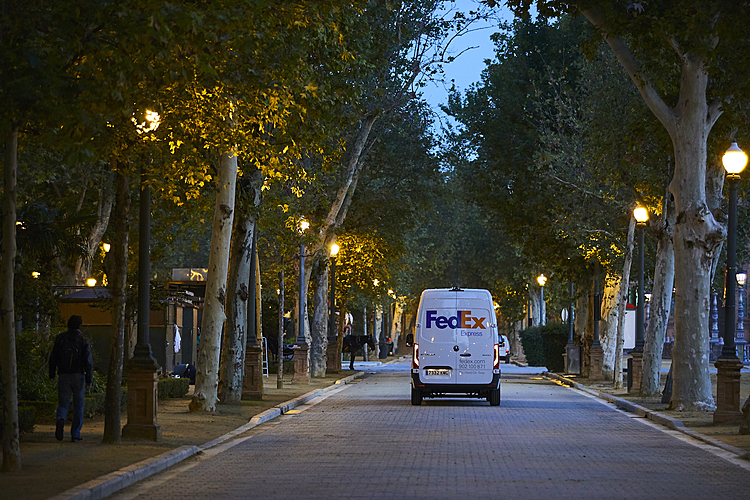 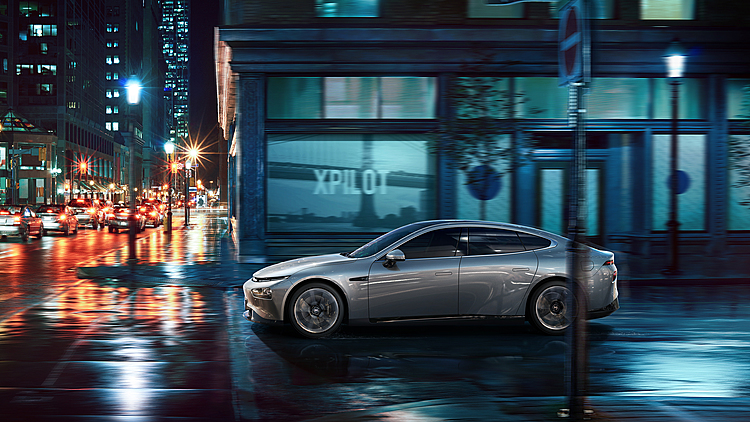