Electric Nanai among Super Samoans who could play RWC for Manu

A host of Samoans played big roles for New Zealand Super Rugby sides on the weekend, with many of them still eligible to play for the Manu Samoa at the 2019 Rugby World Cup.

The Blues defeated the Highlanders 33-26 on Friday night for their first win over another NZ franchise since Round One 2016. Former Samoa U20 player, fullback Melani Nanai continued his excellent start to the season with another strong attacking performance, which included a try and a spectacular assist for Rieko Ioane. He is ranked second in all of Super Rugby for defenders beaten (23) and metres carried (367) through six rounds of the competition. The 25-year-old, who was born and raised in Samoa, is heading to English club Worcester at the end of the season, where he’ll link up with former Auckland teammate Michael Fatialofa and Manu Samoa wing Ed Fidow, all of whom could feature in Vaeluagaomatagi Steve Jackson’s World Cup squad. Other uncapped Samoan-New Zealanders at the Blues who have been in form so far this year include centre TJ Faiane and lock Gerard Cowley-Tuioti, whose parents are from Vaiusu and Salelologa. 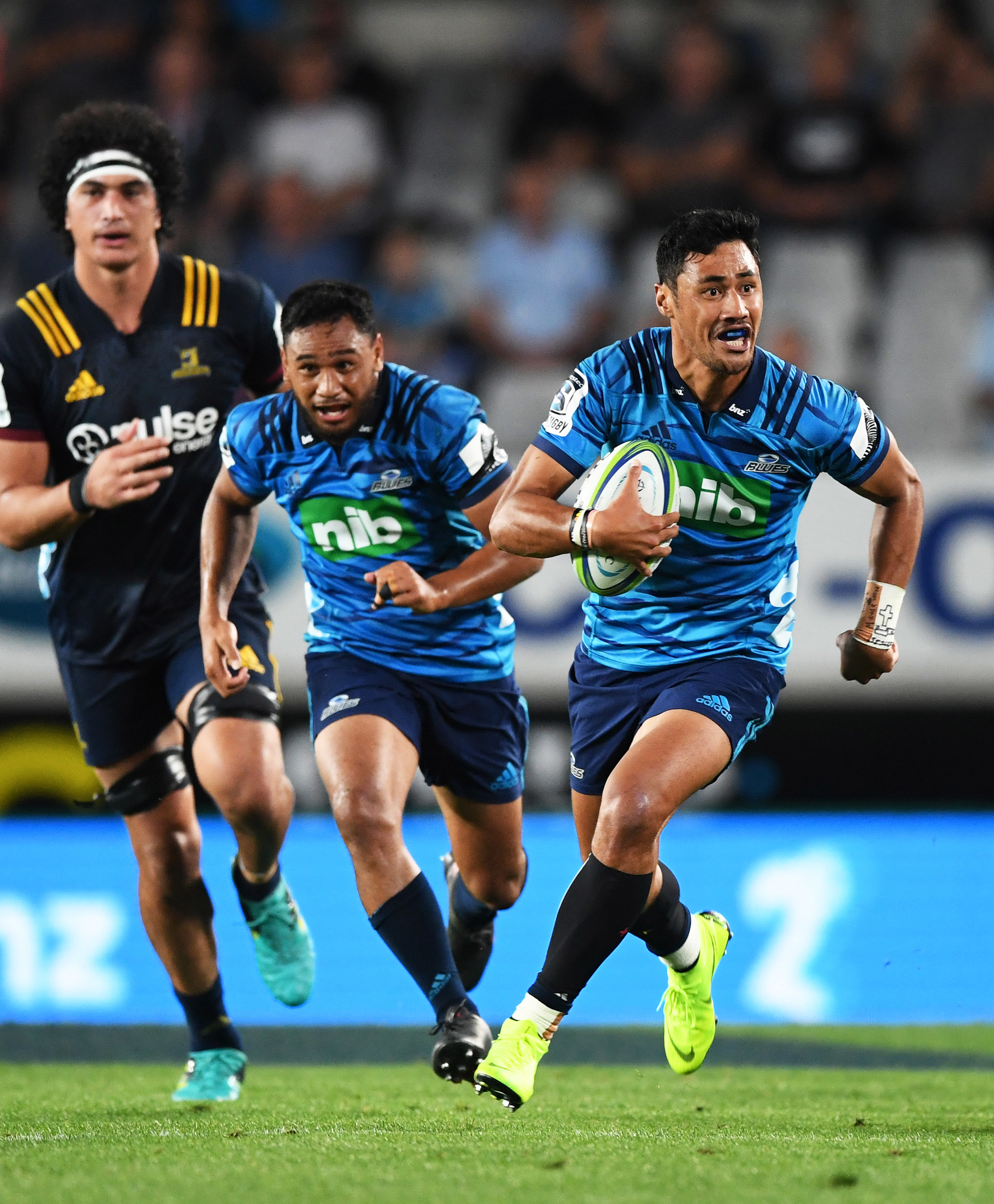 For the opposition, hard-hitting Highlanders centre Patelesio Tomkinson got another start. The 22-year-old has already received high praise from his coach, former All Black Aaron Mauger, who compared Tomkinson to former Highlander and Manu Samoa Muliagatele Brian Lima.First five Josh Ioane has also received plaudits for his play this season, but had to settle for a place on the bench alongside Manu Samoa hooker Ray Niuia. 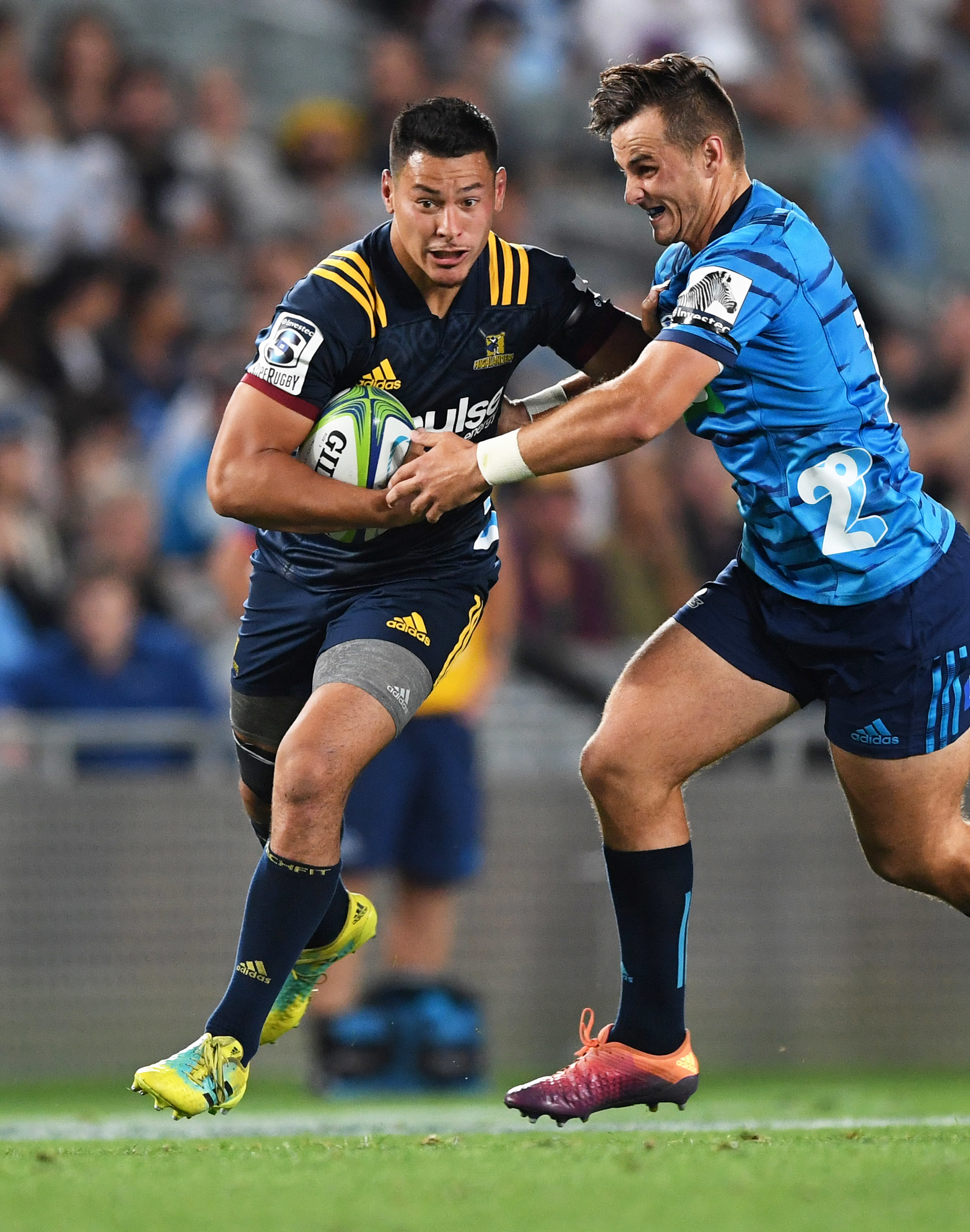 The Hurricanes defeated the Stormers on Saturday night 34-28. Former Samoa U20 player Chase Tiatia got his fourth start in a row at fullback, where he has looked at home alongside All Blacks Ngani Laumape, Matt Proctor and Jordie and Beauden Barrett in a loaded backline. Meanwhile young Samoan Hurricanes talents prop Xavier Numia (20) and flanker Du’Plessi Kirifi (22) have signed contract extensions through 2021, with outside back Vince Aso (24) and prop Alex Fidow (21) committing to the club until 2022. While this doesn’t prevent them from playing for the Manu Samoa, it does make it far less likely, particularly in the short-term. 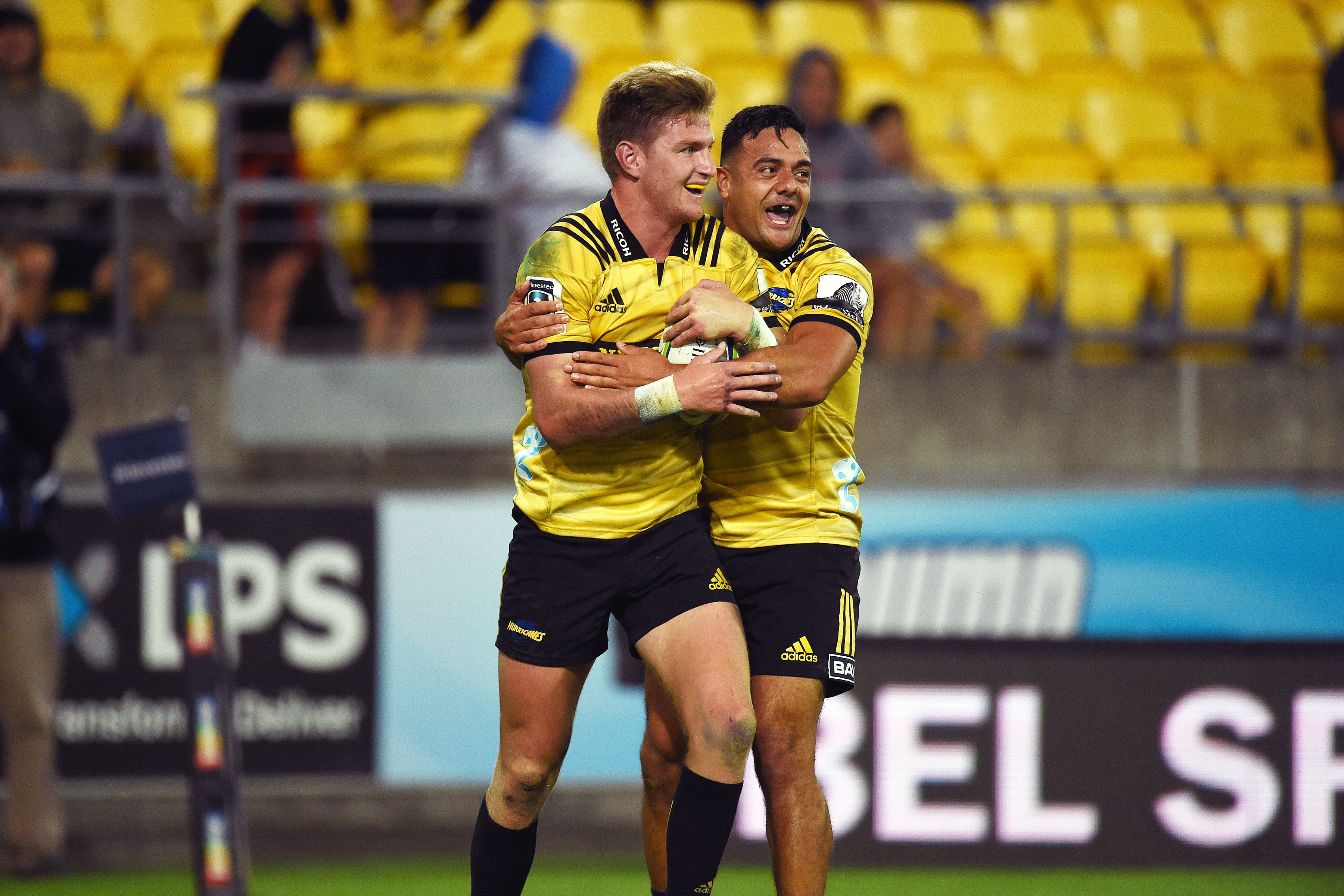 The Crusaders suffered their first loss in 19 games 20-12 against the Waratahs on Saturday night, breaking the longest unbeaten run in Super Rugby history. It was an emotional game for the franchise, who took the field for the first time since a white supremacist killed 50 Muslims at two Christchurch mosques on the 15th of March. Former Samoa U20 player Jordan Taufua, the uncapped All Black flanker who has signed for Leceister after the World Cup, started on the blindside again, while halfback Ere Enari, a nephew of Samoan All Black legends Sir La’auli Michael Jones and Saveatama Eroni Clarke, came off the bench. 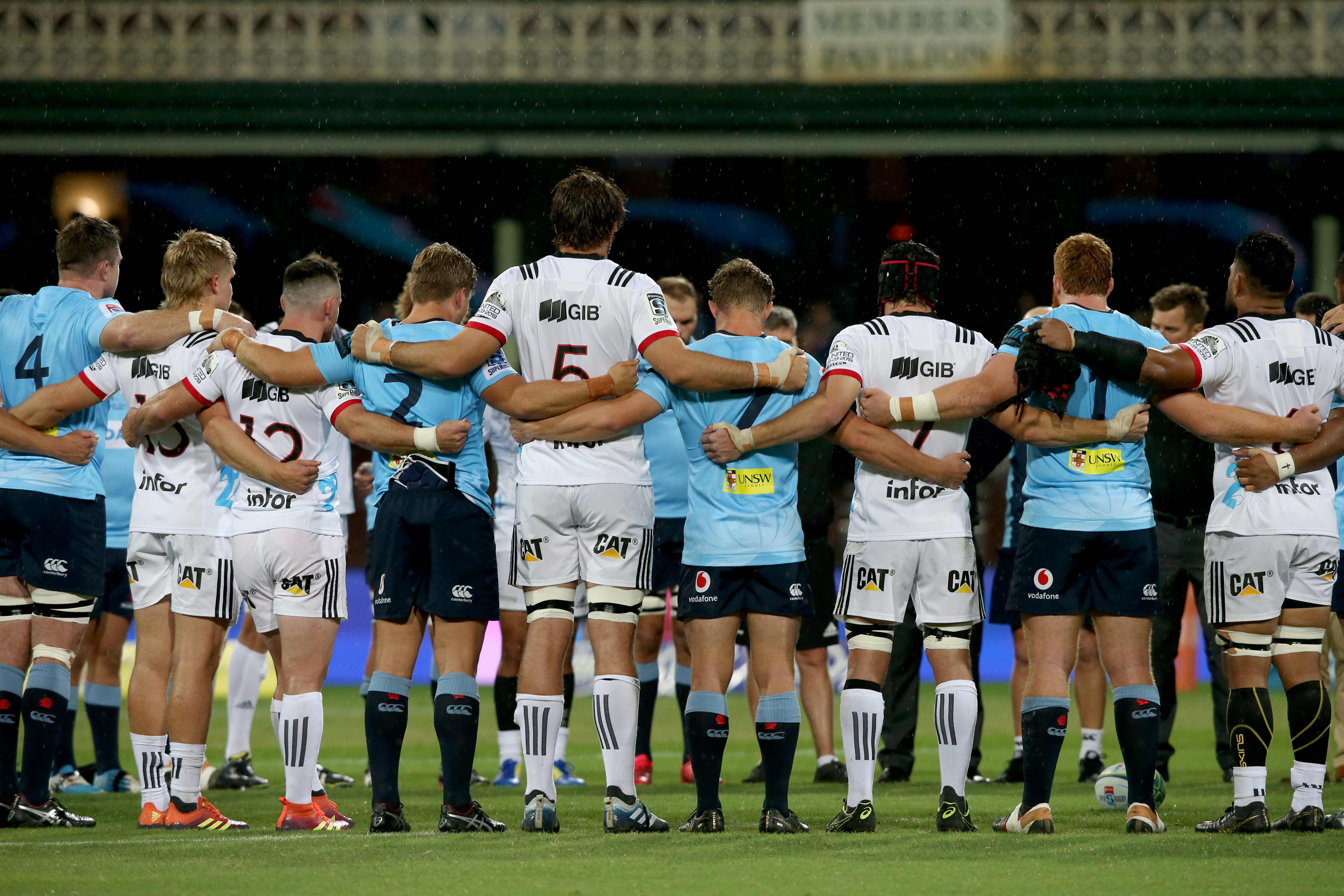 On Sunday, outside back Solomon Alaimalo got two tries for the Chiefs in their first win of the season; 56-20 over the Bulls in South Africa. 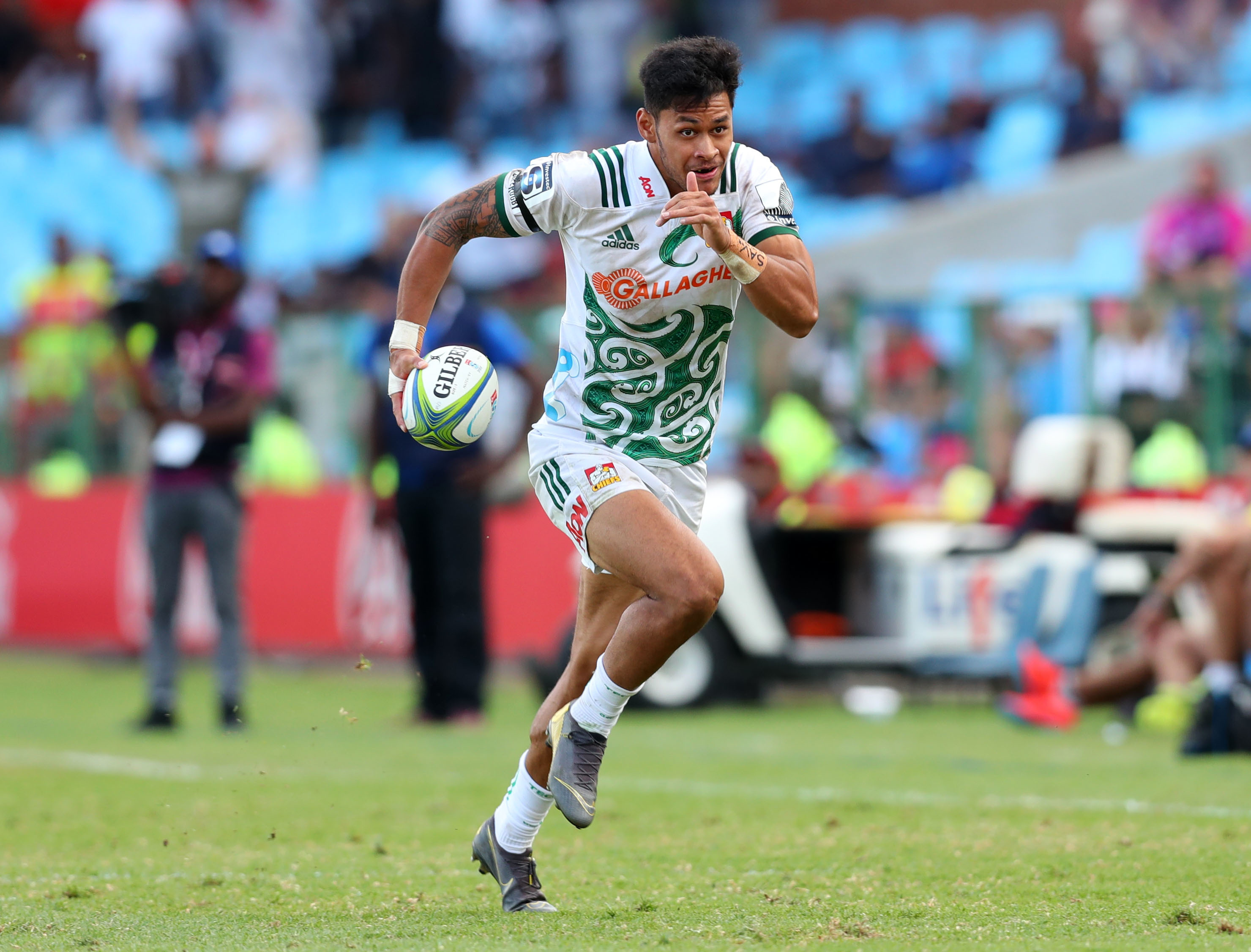