Samalaeulu families warned not to interfere with roadworks

Families in Samalaeulu Savai'i – whose lands are being used to expand the Government-supported road access – have been warned not to interfere with the works that are currently underway.

The instruction came from the Samalaeulu village council, according to high chief Vaifale Tauanu’u Vaifale. 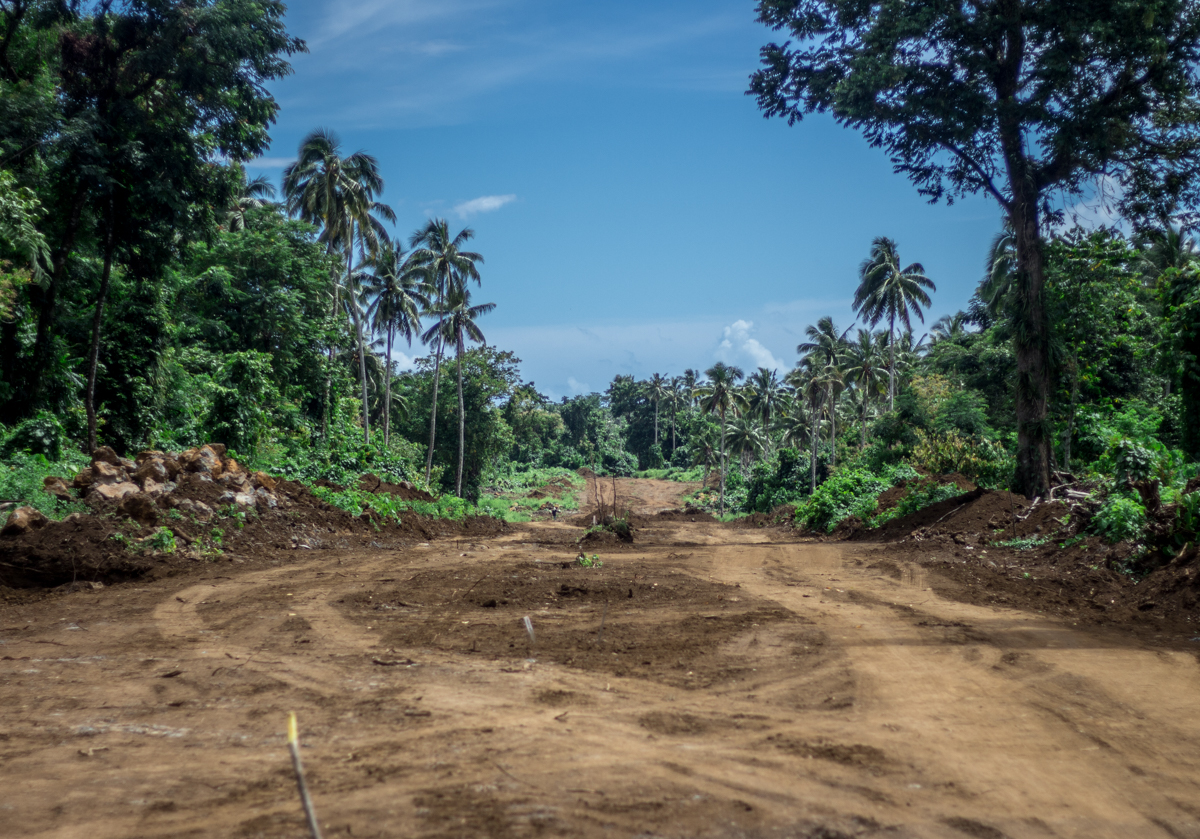 “Close to 20 family properties that have been compensated by the Government for the Mali’oli’o Bridge and the road enhancement project in our village and roughly around 50 acres that’s been utilised.

Vaifale said the Government met with the village council and the individual families and they were compensated on the fair market value of the land.

“This issue was discussed extensively before the village and the chiefs assisted the families to assure they receive fair compensation.

“One family received $40,000 and they were able to construct a new home for their family, yet they lived in a shack.

“If anything the families are thankful the Government gave fair compensation for the lands that will be used for development to better serve the village and our people.

“The families were informed not to interfere with the works underway, in case they change their minds later seeking more compensation. “The village will not allow it and penalties will be levelled if this is violated by any family,” he added.

Vaifale praised the Prime Minister Tuilaepa Dr Sailele Malielegaoi and his Cabinet, for their prompt response in securing funding to build the bridge and to construct the road to the school.

“Our village has suffered long enough from the strains of the Mali’oli’o and the last incident several years back, a couple were killed when their car was washed away.

“We are thankful the government has finally took action, we the elders of the village can rest assured the years to come, that our children will no longer have to live in fear when the Mali’oli’o river overflows,” he added.

Last year the Land Transport Authority announced the Tenders Board awarded the contract for the Mali’oli’o river work to Ah Liki Construction.

The contract was first awarded to the China Railway First Group which later withdrew, forcing the project back to the evaluation panel process to confirm the next lowest bid, which was Ah Liki Construction. This recommendation was approved by the Tenders Board as well as the Cabinet.

The World Bank approved a US$35.75 million (T$95.09m) grant to improve Samoa’s road network. The LTA says the Government of Samoa has been working with the World Bank on improving the road network through multiple projects for more than a decade.