Muslims in Samoa pray for victims of NZ terrorist attack

A congregant bows his head in prayer during regular Friday jumu'ah, one of the holiest of Muslim rituals. (Photo: Misiona Simo)
Education

A week on from the terrorist attack in Christchurch New Zealand that left 50 dead and many more injured and traumatised, Samoa’s Muslim community joined the global gatherings on Friday to mark the one week anniversary of the tragedy.

At Vaiusu, the local Muslim community gathered for their usual Friday afternoon prayers – the same ritual that was so devastatingly interrupted last week.

Al-Noor Mosque and Linwood Mosque were the targets of a terrorist attack, carried out by an Australian man armed with semi-automatic weapons. He faces murder charges in Court in New Zealand.

At the opening of prayers, Imam (worship leader) Laulu Mohammed Daniel Stanley told the congregants that the carpet they sit to pray on actually came from the Al-Noor Mosque in Christchurch, one of the two mosques which were targeted.

“The victims of that shooting prayed on this same carpet, so pray seriously, for their spirits are with us surely today,” he said.

After renovations following the earthquake that hit Canterbury in 2011, Al-Noor mosque sent their carpet to Samoa. Laulu said many people in the community would not have known that until Friday’s prayers yesterday. 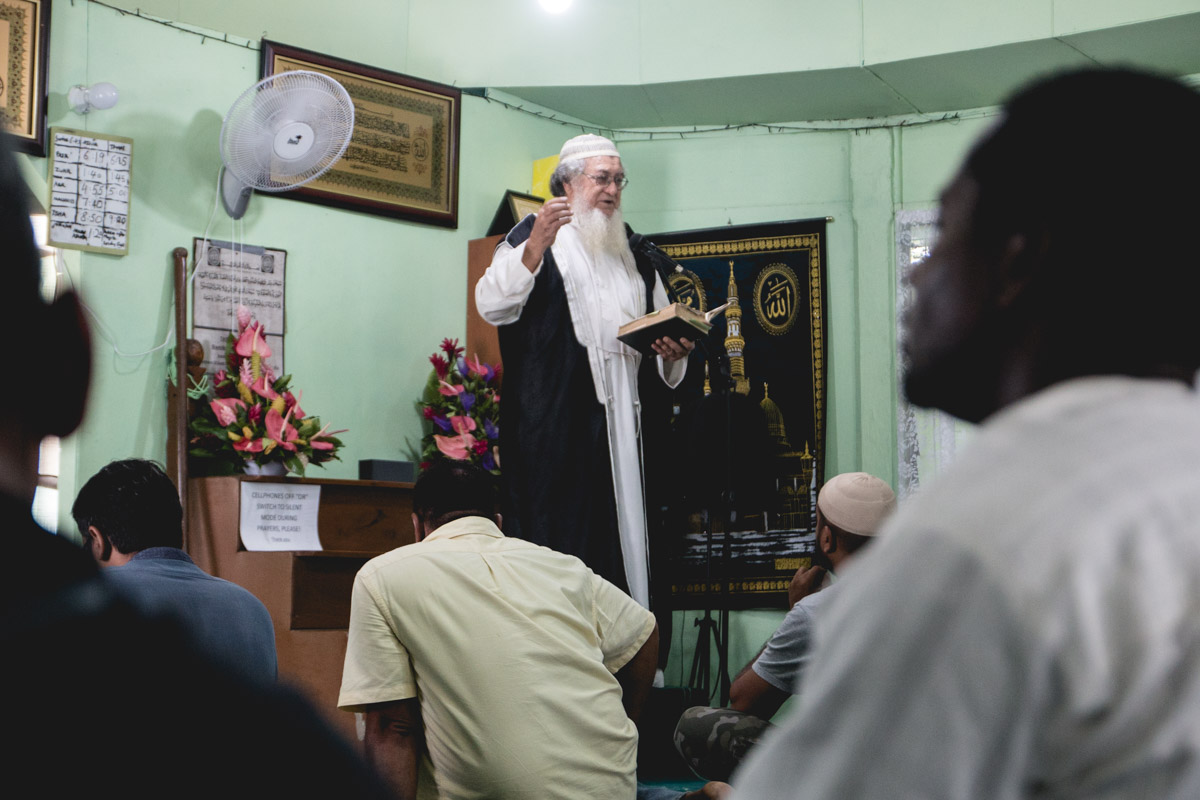 The mood was sad but hopeful in the mosque (masjid in Arabic) but as congregant Maryam Stanley said, prayers and faith must go on.

“It is so sad what happened, but we have to keep our faith in Allah,(God in Arabic)” she said.

“Everything that happens brings a message from Allah. We may not know what that message is yet, it depends on our relationship with him.”

Mina Lenu’u, another congregant said in the week since the shooting, she has been struck by the warmth and support of the international, non-Muslim community.

The work and action of New Zealand Prime Minister Jacinda Ardern has been striking, as has the way New Zealander’s have joined together to protect their Muslim community, Ms Lenu’u said.

“God willing, we will all continue to come together as one, and we’ll look after one another.

“After all, we are all brothers and sisters. We are all descended of Adam.”

Friday afternoon prayers in Islam are called Jumu’ah. It is one of the most important rituals in the Muslim faith. It opens with a call to prayer, includes a sermon, or kutbah jumu’ah which reflects on the words of the Qur’an (Islam’s holy book). Laulu used his sermon to urge congregants to remember that despite differences, all people are brothers.

"Those who climb the mango should not see the coconut climber as a fool, for they are both just striving for different things. And in the end, they cannot take their mango or their coconuts to Allah (God)," he said. 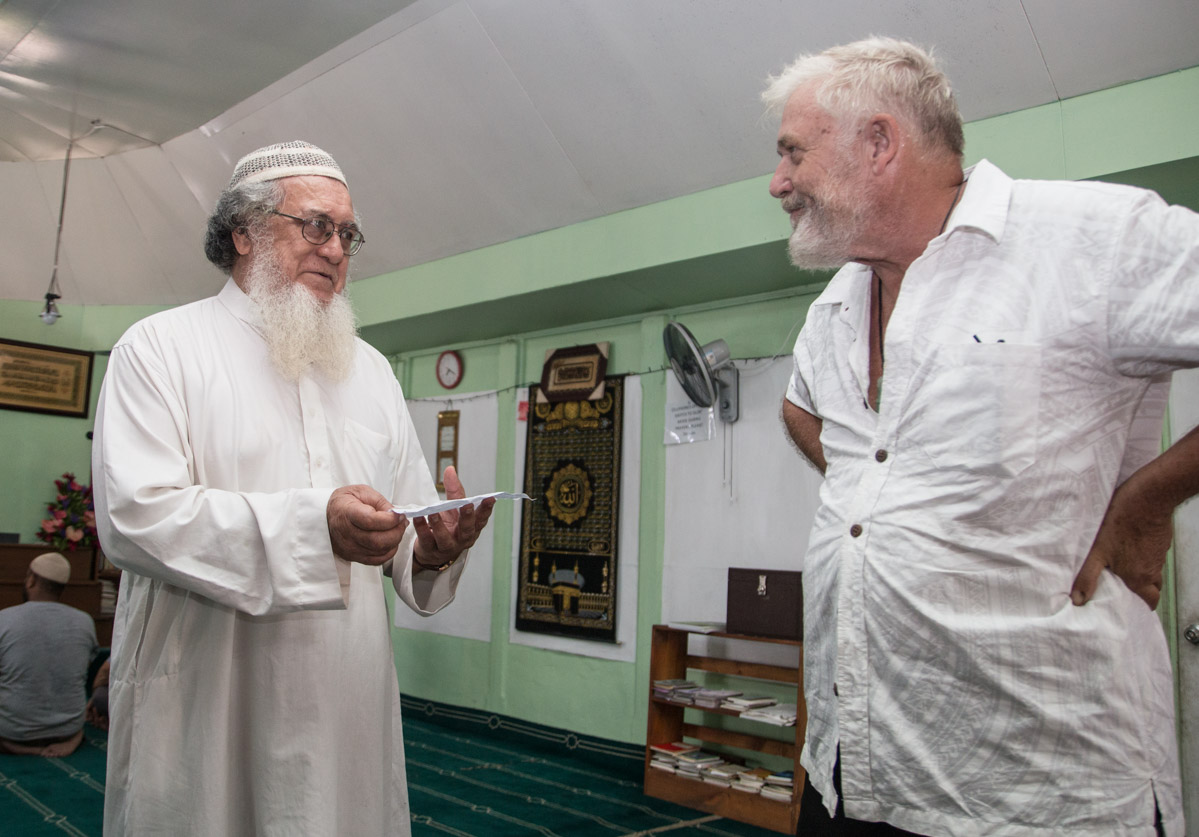 Laulu also offered guest David Brown an opportunity to read a message of condolences to the congregation.

"We will mend, but we will not forget what as happened," Mr Brown said.

Following the traditional format, Laulu led the congregation in the Salat al-Janazah, the Islamic funeral prayer, which seeks pardon for the dead.

In New Zealand, the call to prayer was broadcast across the nation yesterday at 1.32pm, to honour the victims of the shootings.