Students were broken up into groups and were given the time to tour in all the different divisions of the MET office. (Photo: Misiona Simo)
Education
Climate Change

Students who had the opportunity to visit the Samoa Met Office on Friday are extremely thankful.

The best part is that they are now extremely interested in weather developments.

The visit was part of Samoa's celebration of World Meteorological Day where six colleges from the rural areas were invited.

18-year-old Gasio Steve of Aana 1 College said he is grateful to the MET office for the opportunity.

"Now we have seen with the many machines they use to forecast the weather and measure how strong the earthquake is, the reasons and about the platonic plates and such has really made me want to come here and work," he said.

"I want to thank MET office for inviting us here, we’re from the rural areas and we know it’s a bit far away but they still wanted to bring us over here, giving us such a great opportunity to learn," he added. 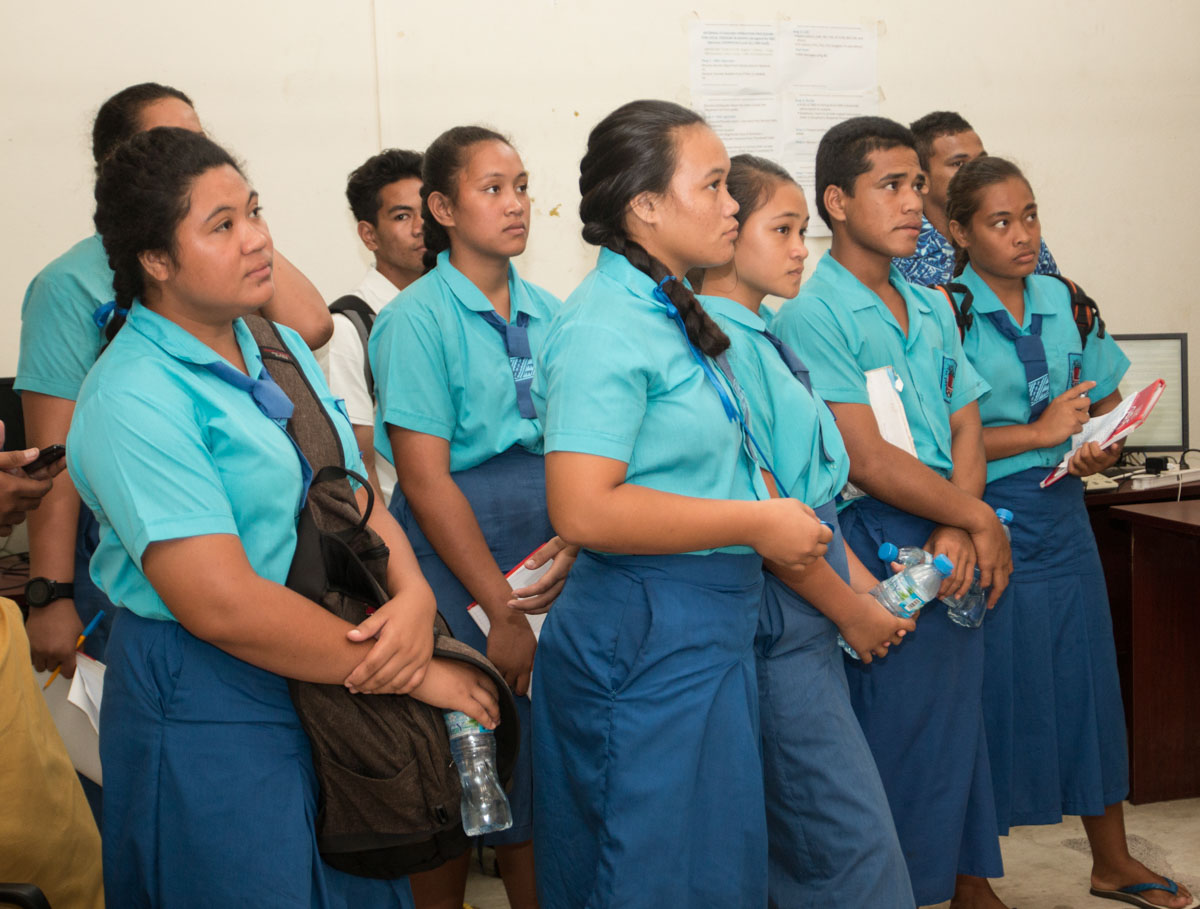 Speaking to various MET officers, they deliberately invited colleges from rural areas to give them the exposure they need but hardly get, to the sort of job they do.

This was echoed by their chief executive officer, Mulipola Tainau Titimaea who said this was to attract the students interests to the fields related to meteorology.

"We see that many students are not interested in this path anymore, so we are trying our best to attract their attention to science again, by bringing them over here," he said.

Jenny Ah Mu of Sagaga College said the experience was an eye opener for not only her, but her fellow classmates on what to expect when aiming for a job in MET office.

"They told us about the suitable qualifications we needed to get a job here, and I never knew these jobs included computer studies, physics and math.

"I thought it was only Geo stuff and social studies, but now we understand what we need to know when going forward," said the 17-year-old.

Not only did the students learn about the reason behind the changes in weather patterns and how they use equipment to  forecast natural disasters, they also reminded them on what to do when it happens.

"Now I know how they can tell when a natural disaster is about to hit Samoa, like tsunamis, earthquakes and tropical cyclones. They also briefed us on what to do when something happens.

"So that’s something we want to thank the coordinators for their efforts to put this career awareness program together and inviting us, especially for the many lessons that we learnt from today." 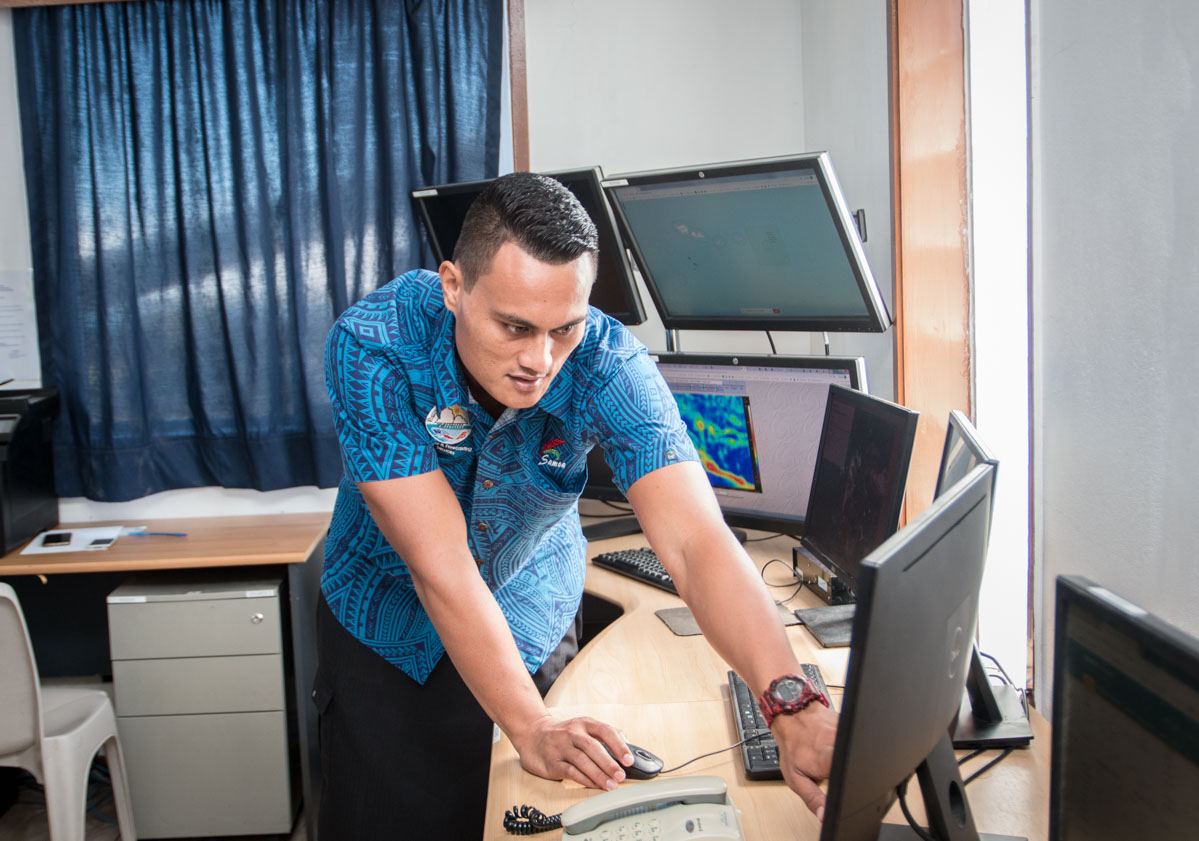