The Latest: Death toll from Iraq ferry sinking rises to 83 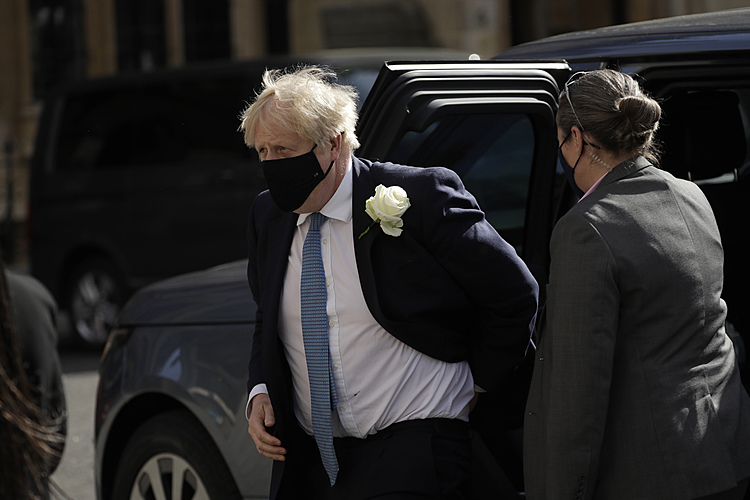 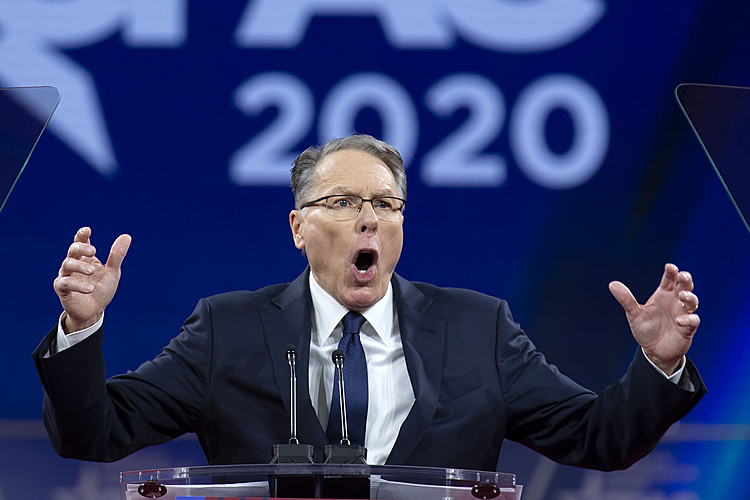 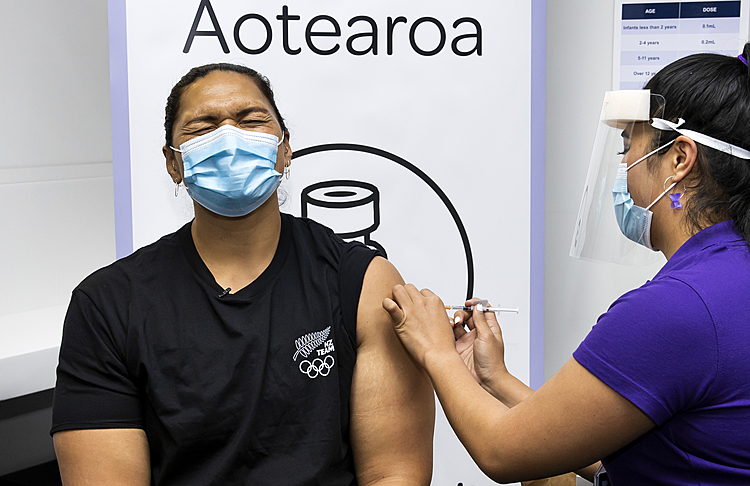