The Marist Saintz have taken out the men's division at the third annual Vailima Marist Touch Tournament, defeating Meitaki 6-3 in the final at ACP Marist Stadium in Lotopa.

It was a see-saw battle between the two sides, who had played each other earlier in the day with Meitaki winning 4-3 to top Pool A over the Saintz. 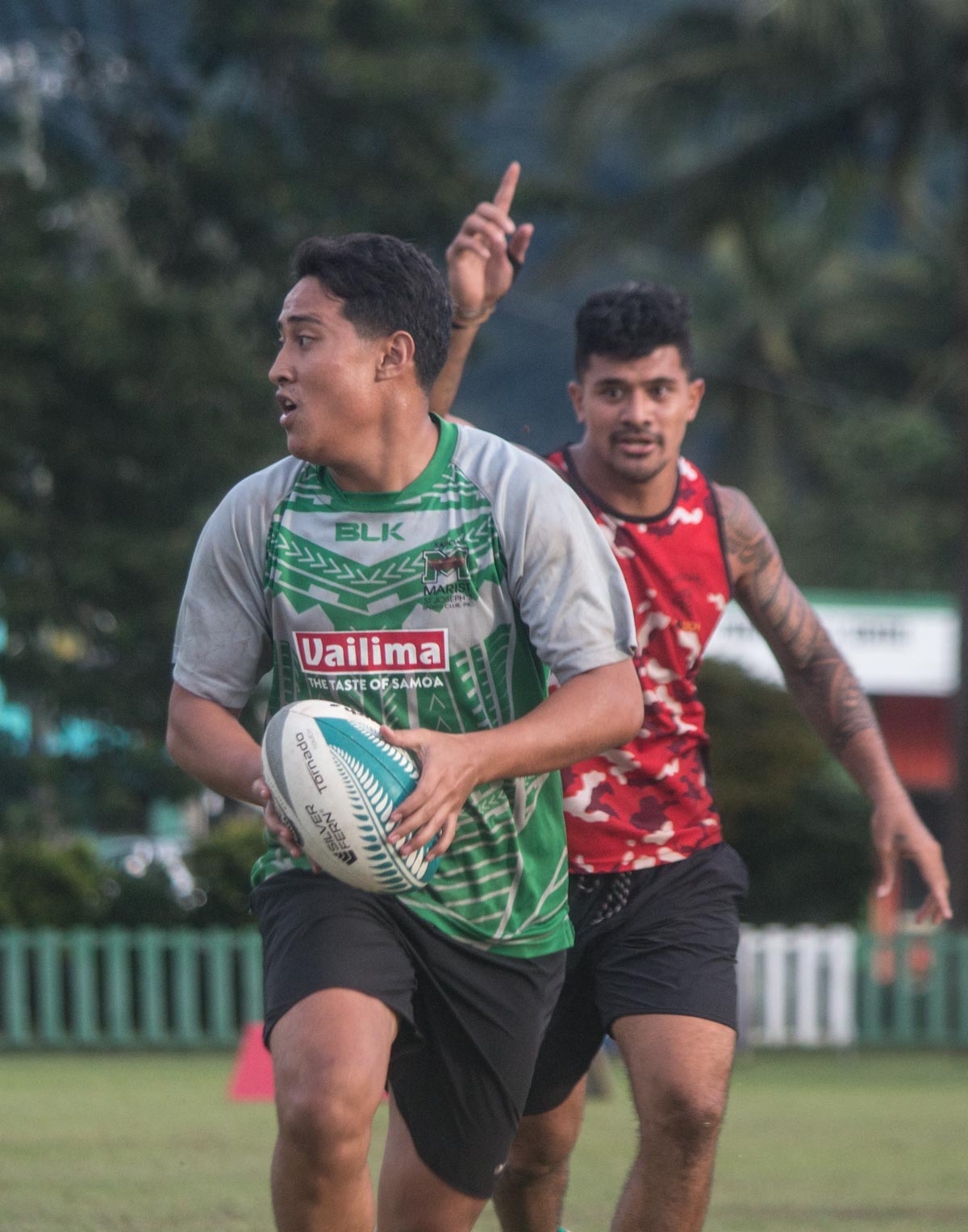 In the first half of the final, Meitaki twice scored to take the lead, but Marist were able to reply each time.

It was Marist who took the first lead in the second half, but this time Meitaki pulled them back to make it 3-3.

Marist then took over, getting repeat possessions in Meitaki territory and blowing their opposition out in the last three minutes of the game. 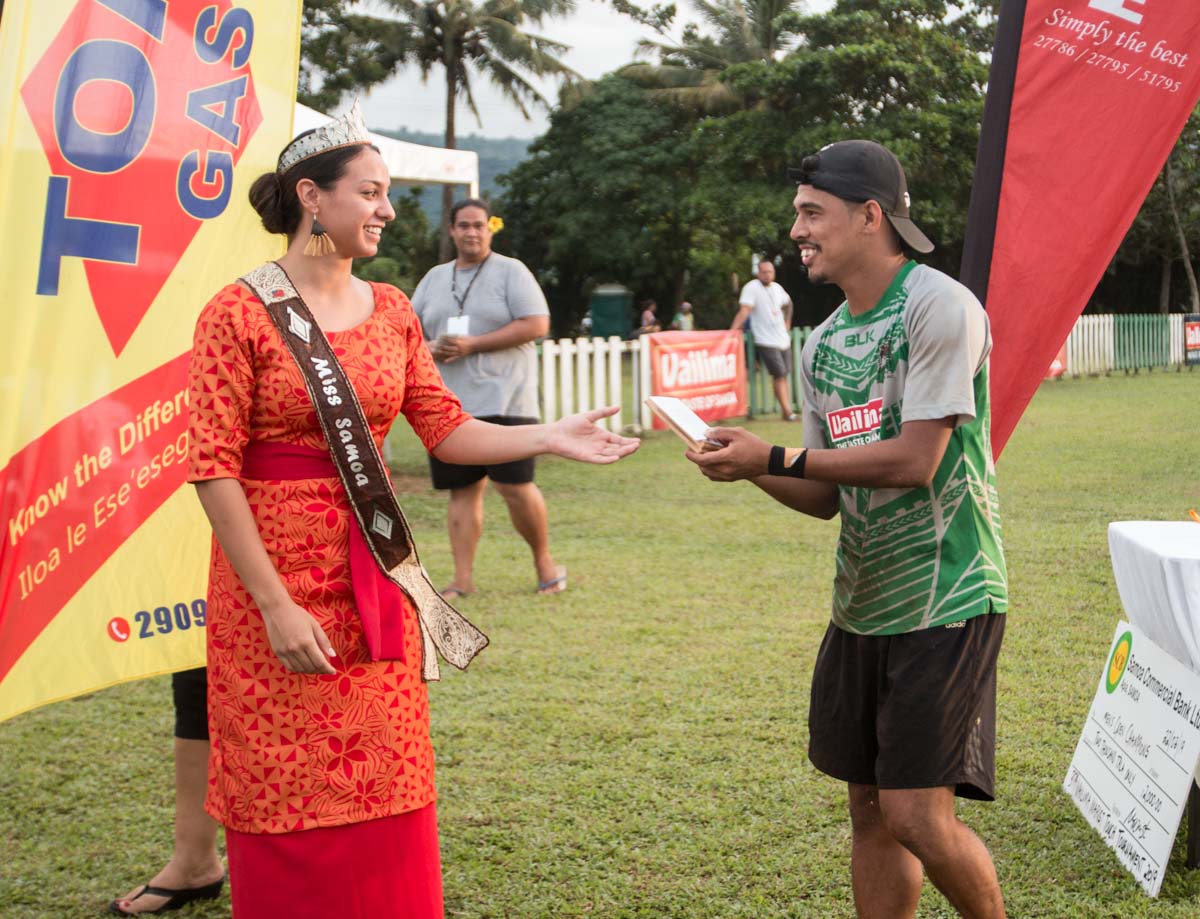 He said the first half of the final was difficult.

"We were trying to break their lines and they were really tough on D."

He said his team's defence wasn't up to par in the first game, something they looked to fix going into the final. 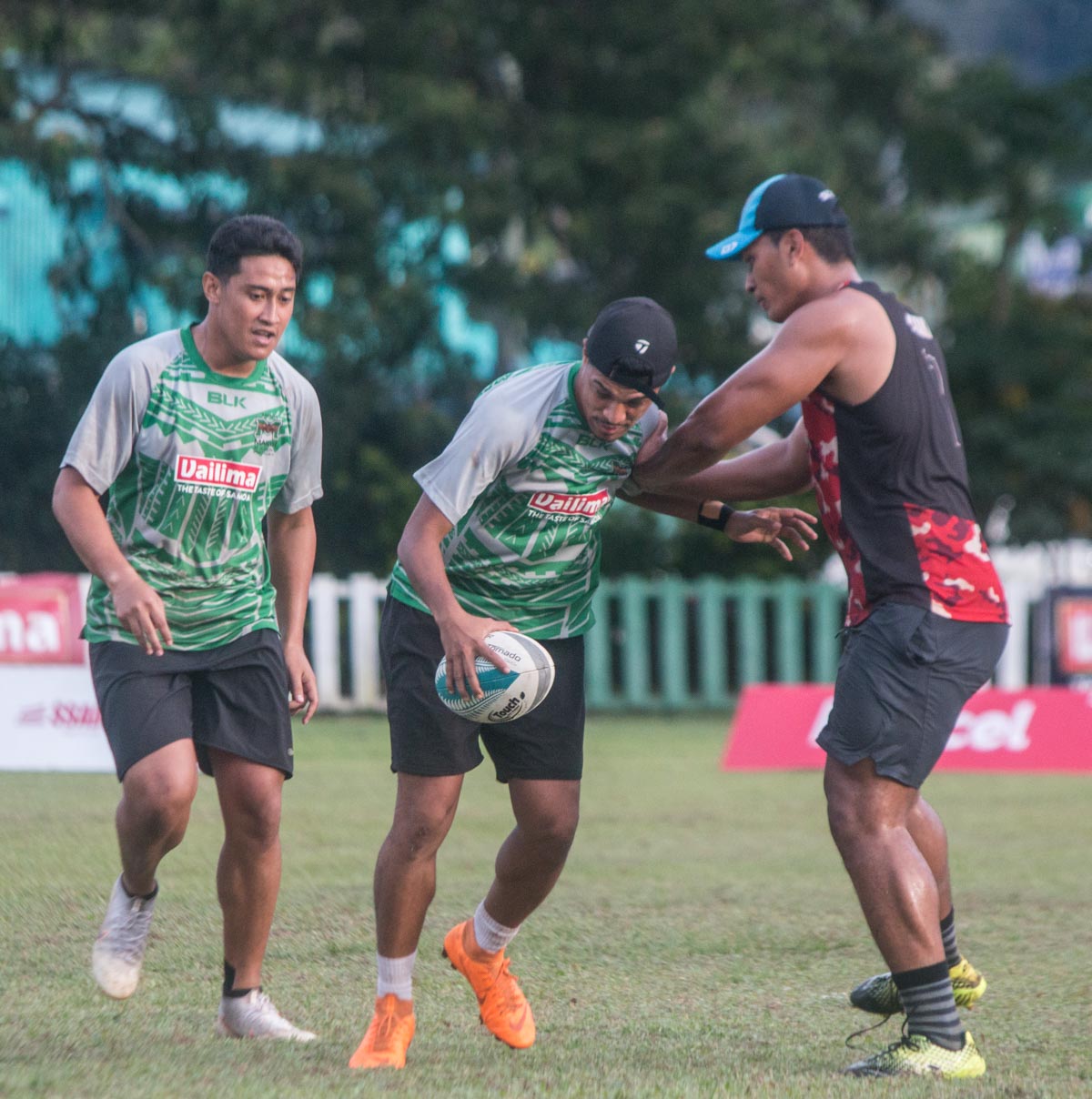 Hazelman and a few of his teammates will be playing for Marist in the mixed division tomorrow.

He said they'll be hoping to make it two from two with another win.

The two defeated semifinalists were tied at 3-3 with just three minutes left.

A double to Samoan national team player Siilata Tolovaa, including the winning try on the hooter, secured the bronze medal for Bladerunners.