White former officer to testify about killing of black teen 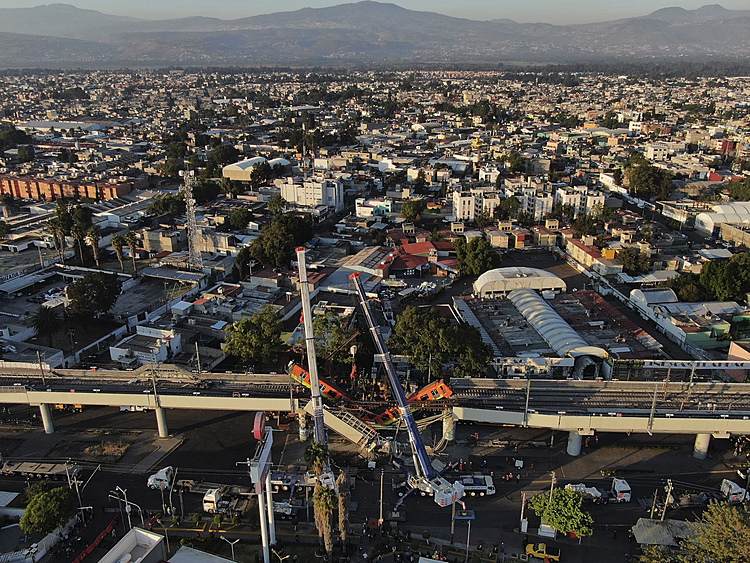