The Football Federation of Samoa Faleata District Inter-school Tournament wrapped up on Thursday with the sixth day of matches between 12 primary schools in the area.

Each school was given 200 tala to go towards their costs of attending the tournaments, and individual prize winners received football equipment for their efforts.

A technical team from FFS were keeping their eye on the best young players at the event to take part in a training programme.

A member of that team Martin Tamasese said they have selected some of the players to start training twice a week.

"Next week the letters will go out to the parents and all the schools telling them we have identified some of the players for our centre programme."

He said they already had their eye on some players who have been in club competitions previously.

"We also see some new players to recruit for this year's programme.

"It's good for us that we see there are a lot of potential players, and they're keen to be involved in football.

Tamasese has been involved with Samoan senior national teams, but he said this grassroots level is the most important for developing talent, as the start of the pathway towards being a national representative.

"We can work together from now and progress in the future." 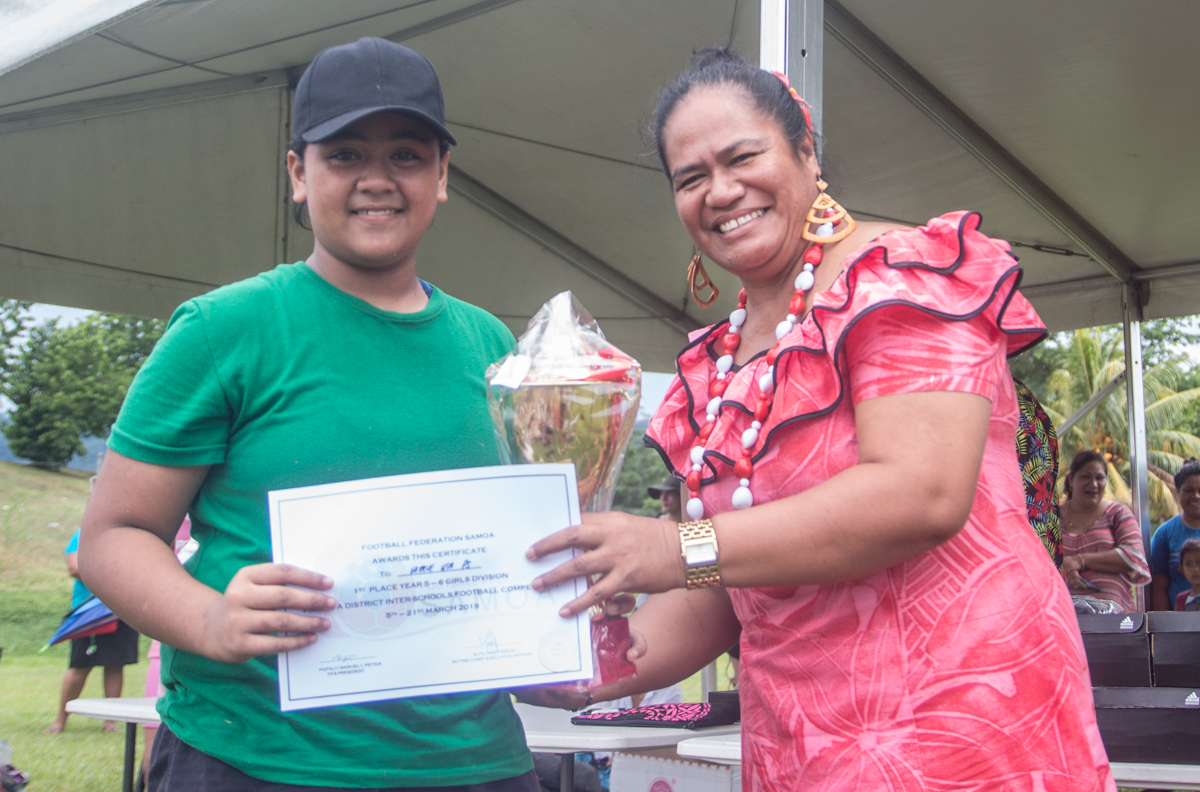 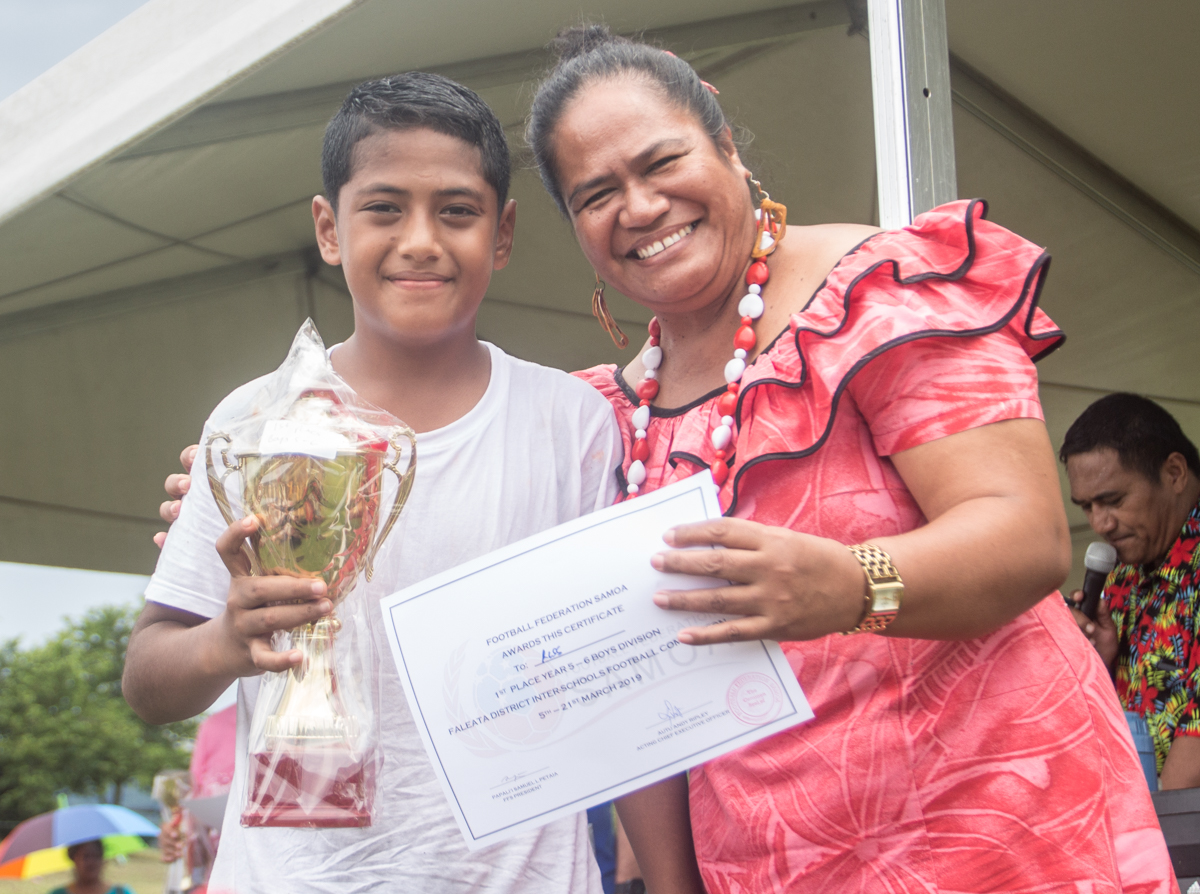 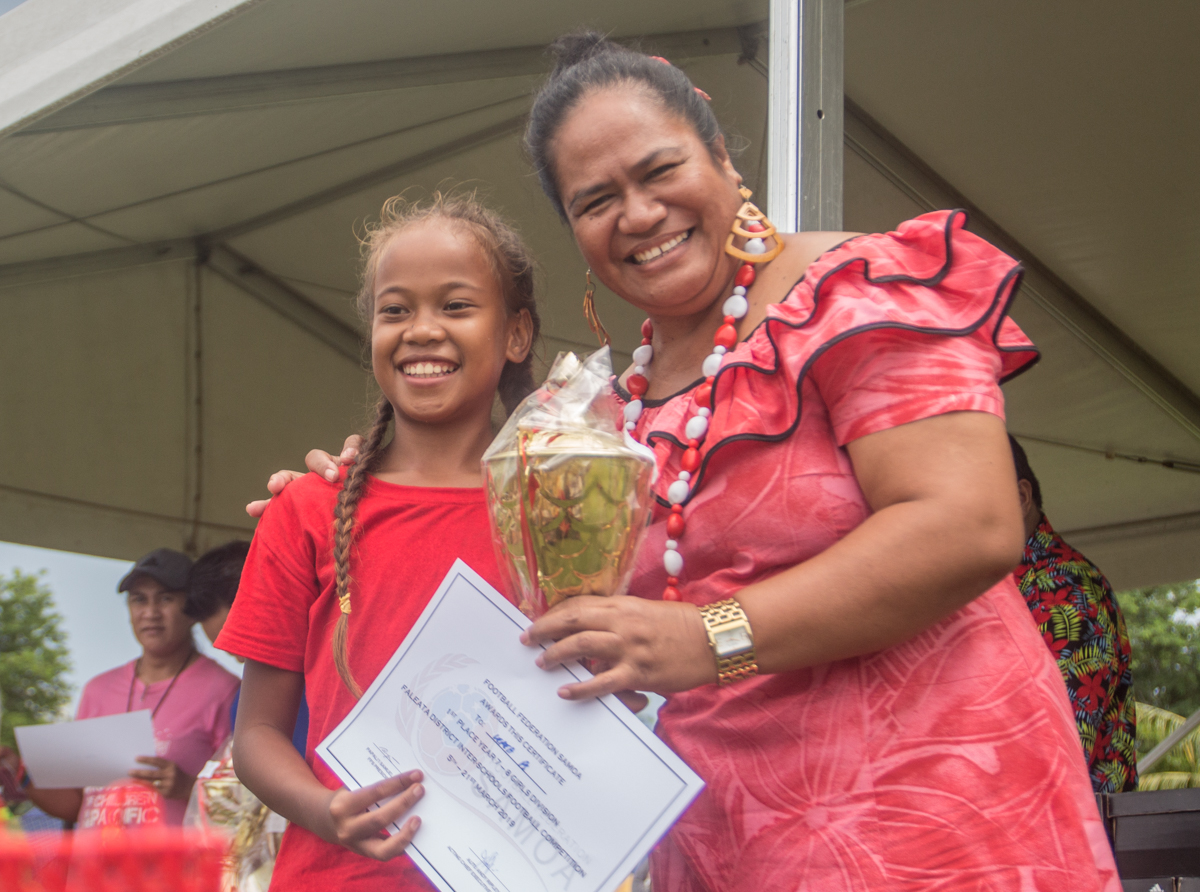 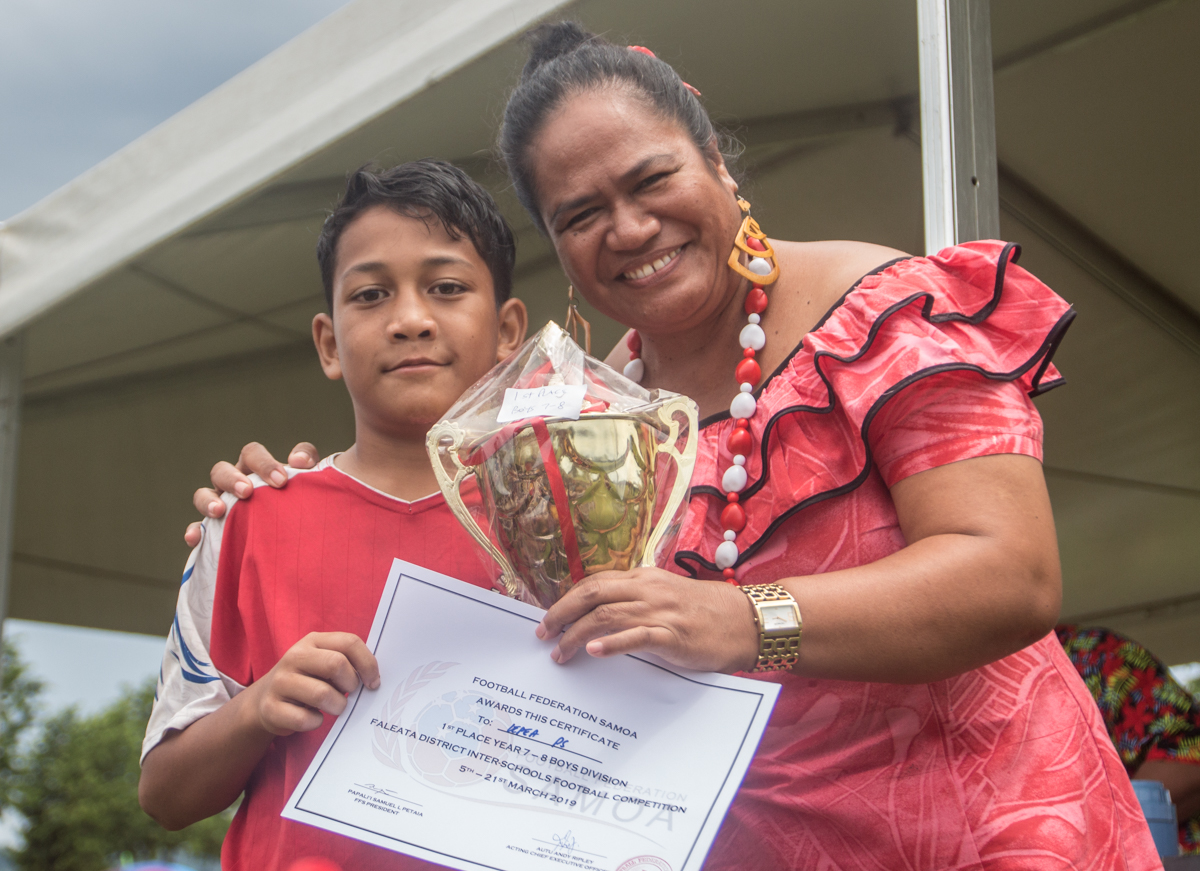