Samoa's local bodybuilders are coming into the final week of their preparations for the Australasian Championships, which will be held on the 31st of March at the Cronulla Leagues Club in Sydney.

Keil said he wanted to get Tunu and Albert their first taste of a higher level of competition. 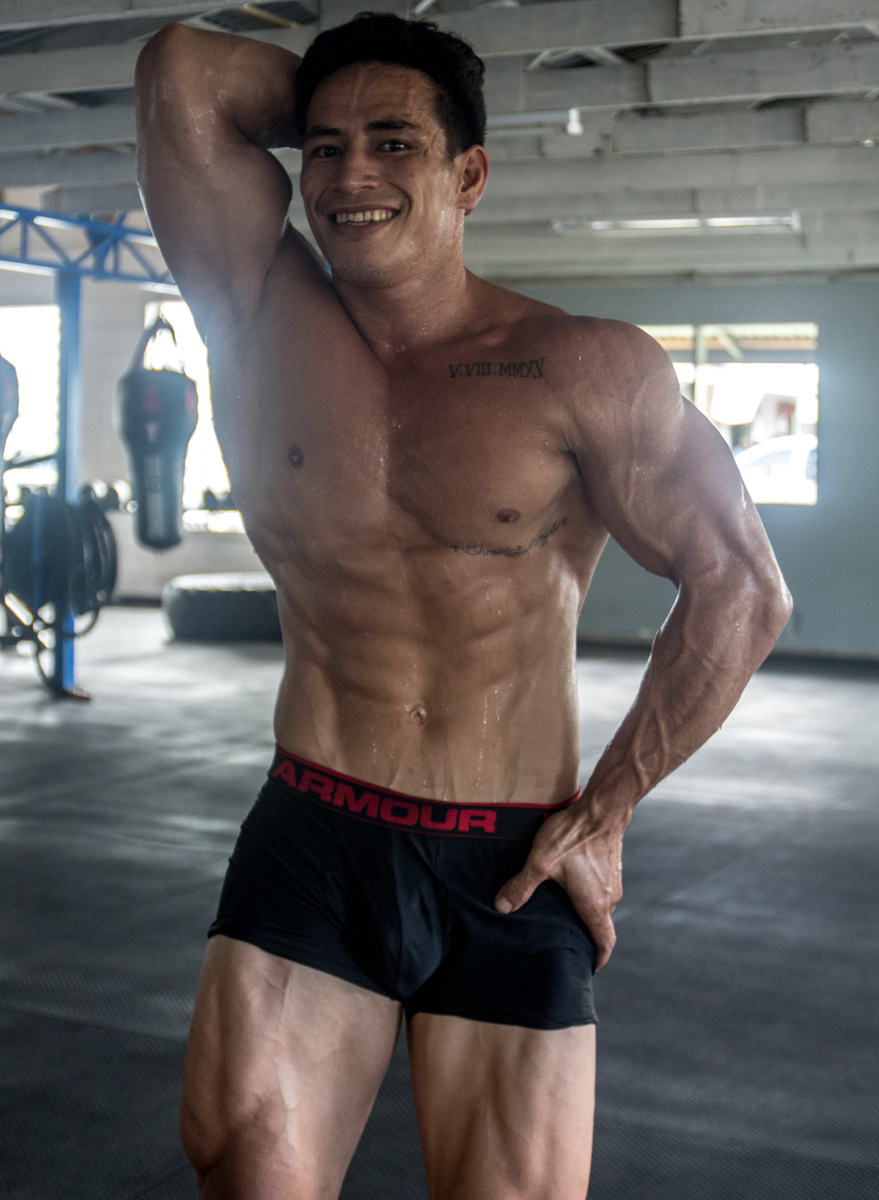 “Australasia’s a big competition so it’s good for them.

“They’ve experienced our local competition, now they’re going to go to the next level and experience that."

He said despite Wilson and Matautai-Elisara's relative inexperience, they are going to compete, not just make up the numbers.

“It’s a big commitment for the athletes, but they wanna go, they wanna compete."

Keil said it's a fairly expensive trip so they fundraise and do what they can.

“Everything is self-funded, we don’t get any funds from anywhere."

Wilson doesn't have a job currently, so spends every day in training.

“This is more like my day job, I do this every day now," he said

He said he gets financial support from here and there, especially from his girlfriend.

“She’s played a really important role for me training."

Wilson is looking to try and get sponsors, so he can become a professional bodybuilder.

The Australasian Championships is a qualifying tournament for the Arnold Classic Africa event, as well as the International Federation of Bodybuilding Western Australia Elite Cup.

“And also there’s a lot of pro cards that they always give out at these shows," Keil said.

“So you do well, you get your pro card and you move on to the next level."

The Australasian Championships will be Albert Wilson's second ever bodybuilding competition.

“Coach Joe sees potential in me," he said. 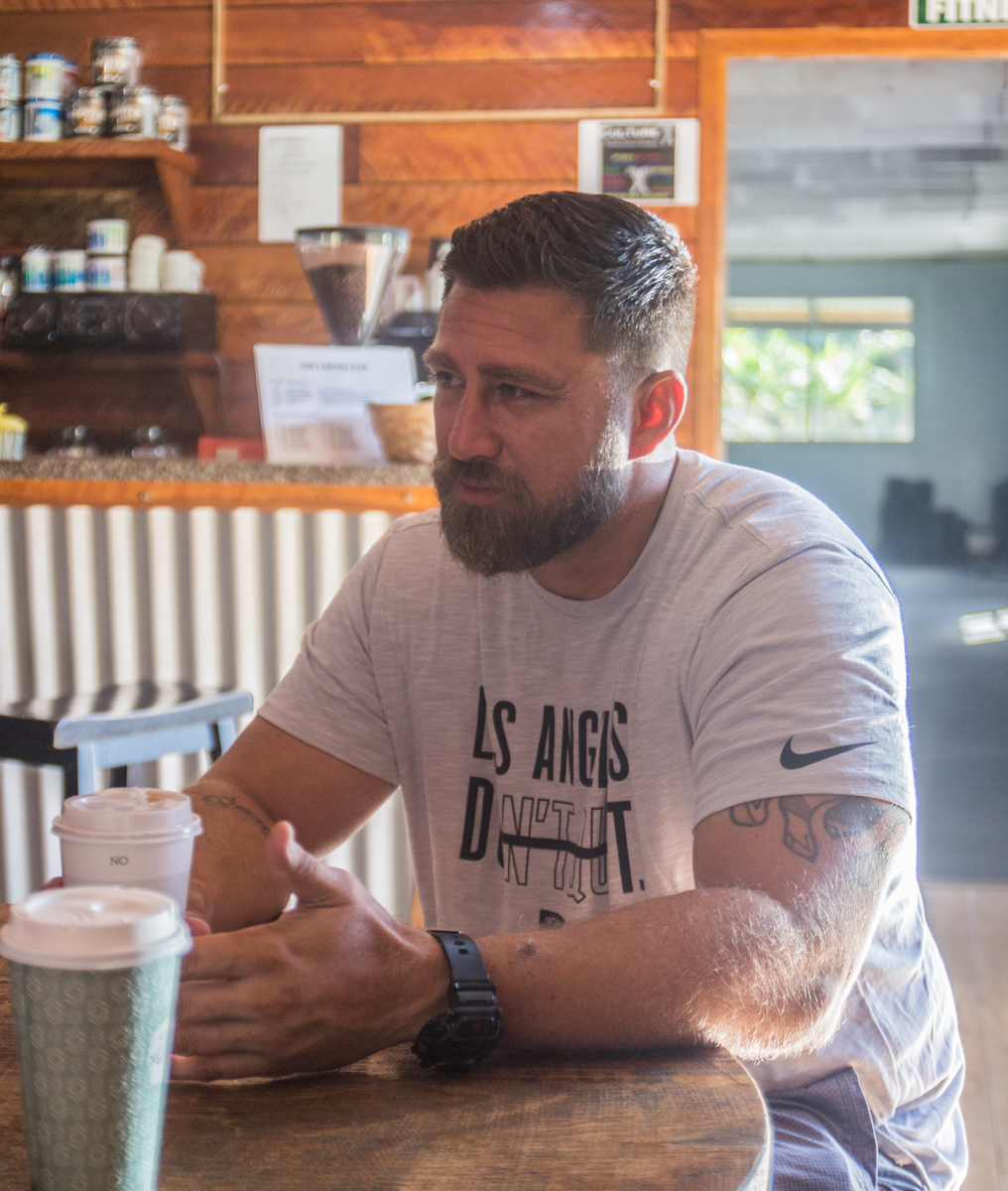 “It all comes down to persistence, hard work, and you have to be committed.

“Bodybuilding is not just about lifting weights, it’s all about how you discipline yourself mentally, physically, everything.

“It’s kinda like a plant, you water the plant, you feed it fertilizer."

He wants to give back to all those that have supported him, particularly his girlfriend.

“Be an example to all those who think bodybuilding is a sport.

“It’s all about promoting health and fitness.

“You eat right, then you live longer."