The Latest: Pence says federal help on the way after flood 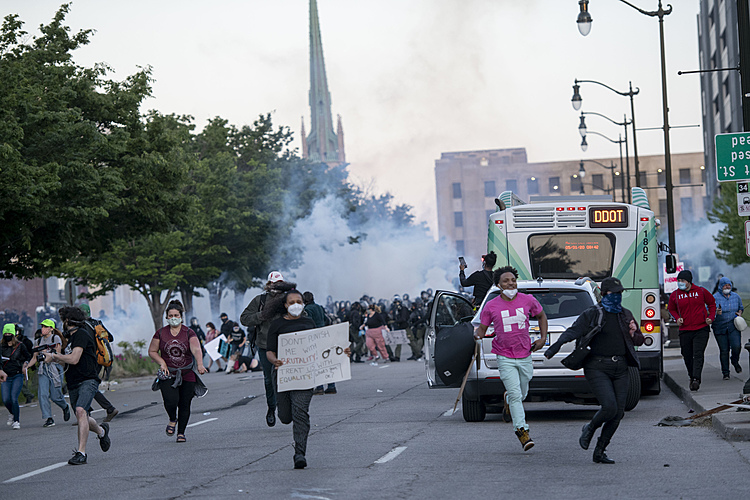