Accident can cause from drugs and alcohol on duty (Photo: Supplied)

To me I think it’s something worth doing because it’s not appropriate for them to be on drugs while working or while serving the country. Another thing is in any ministry or any country, everyone working in those ministries are strictly not allowed to use drugs while on duty. These drug tests should be done in the Ministries from now on. 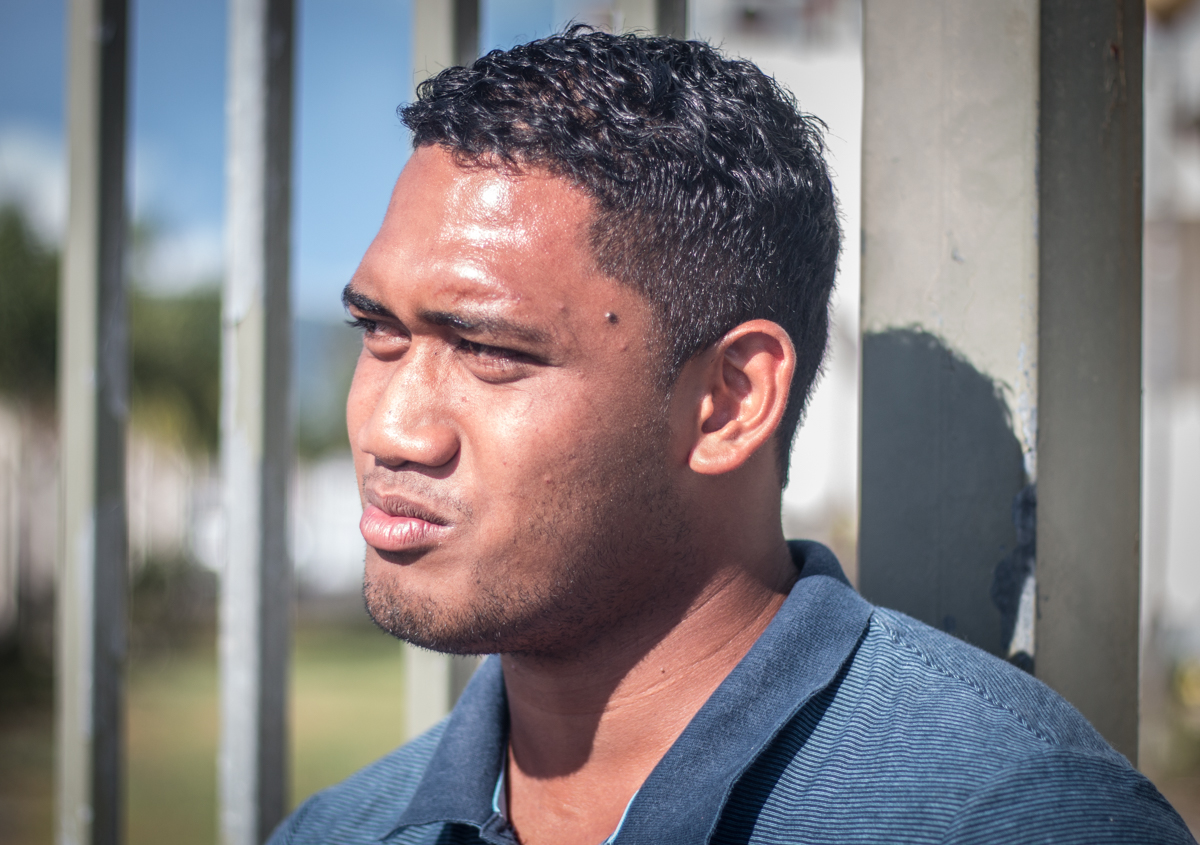 There is a belief by some that the use of drugs helps develop and awakens the mind while doing something but what is more important? It’s the safety of our people. I would go 50/50 on this if I were to choose which option to support. It’s because I believe in the role of marijuana for example, I believe that it can wake you and keep you up. But if you overdo it that’s where it gets worse, especially since it can affect the lives of the public and colleagues. 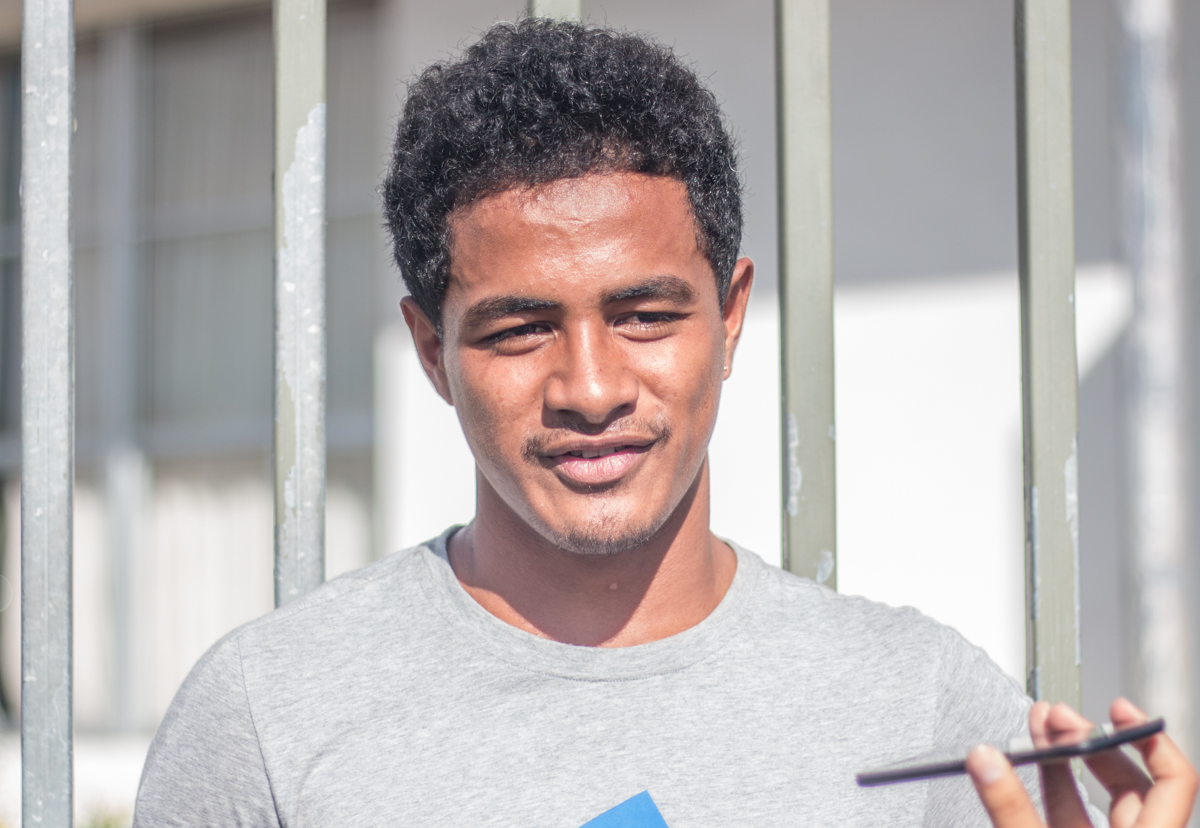 Personally, I think it’s what we should have been doing. This is a major problem that has been taking the lives of our people here and it’s all because of alcohol and drugs. These are exactly the things that have kept some families apart because of death and why? Because it’s either they get drunk or are too high on drugs while driving. Car crashes on the road because of reckless driving is now common in Samoa and we cannot let these things happen again, so I strongly support this new strategy of drug test in the Ministries. 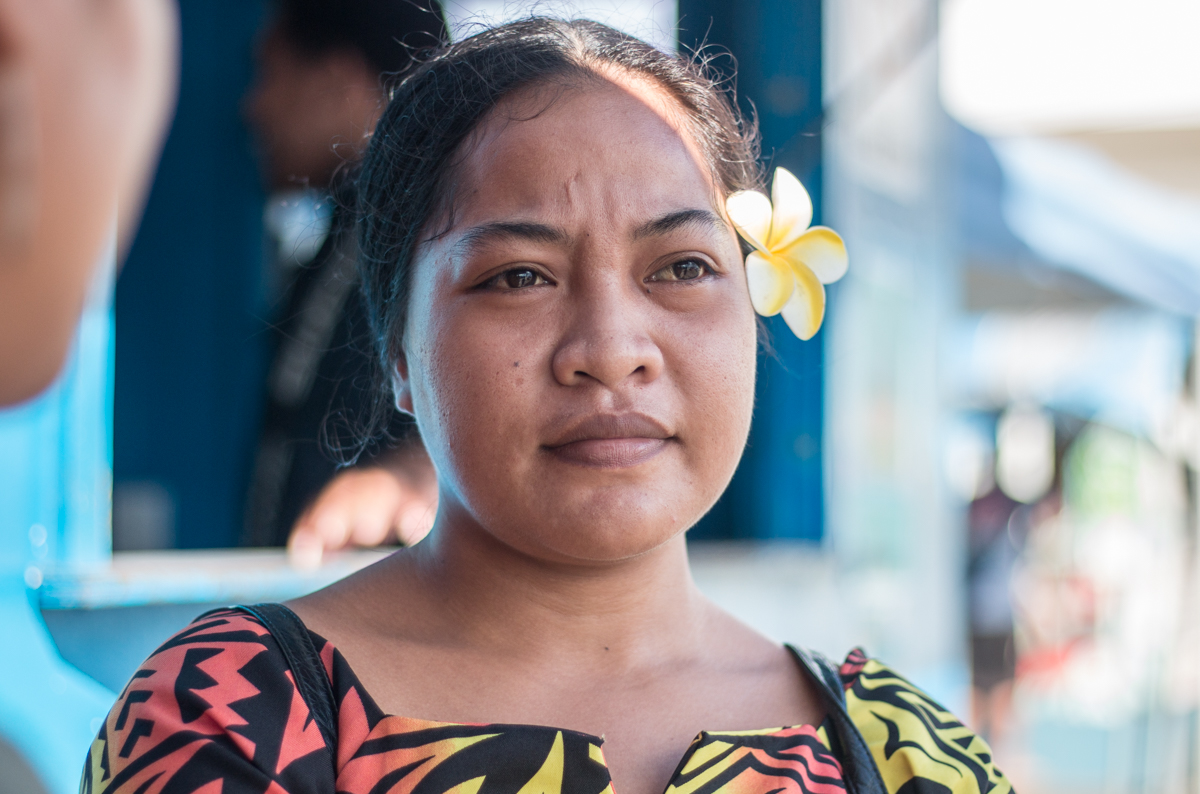 It’s important to protect the public on the road, in case someone loses a life again from reckless driving caused by alcohol and drugs. Not only that, it can also protect colleagues from losing their lives on the job. Some lack rational when it comes to these things, but it’s these things (drugs). I think it would be nice to have drug tests early in the morning, before they start the day at work. 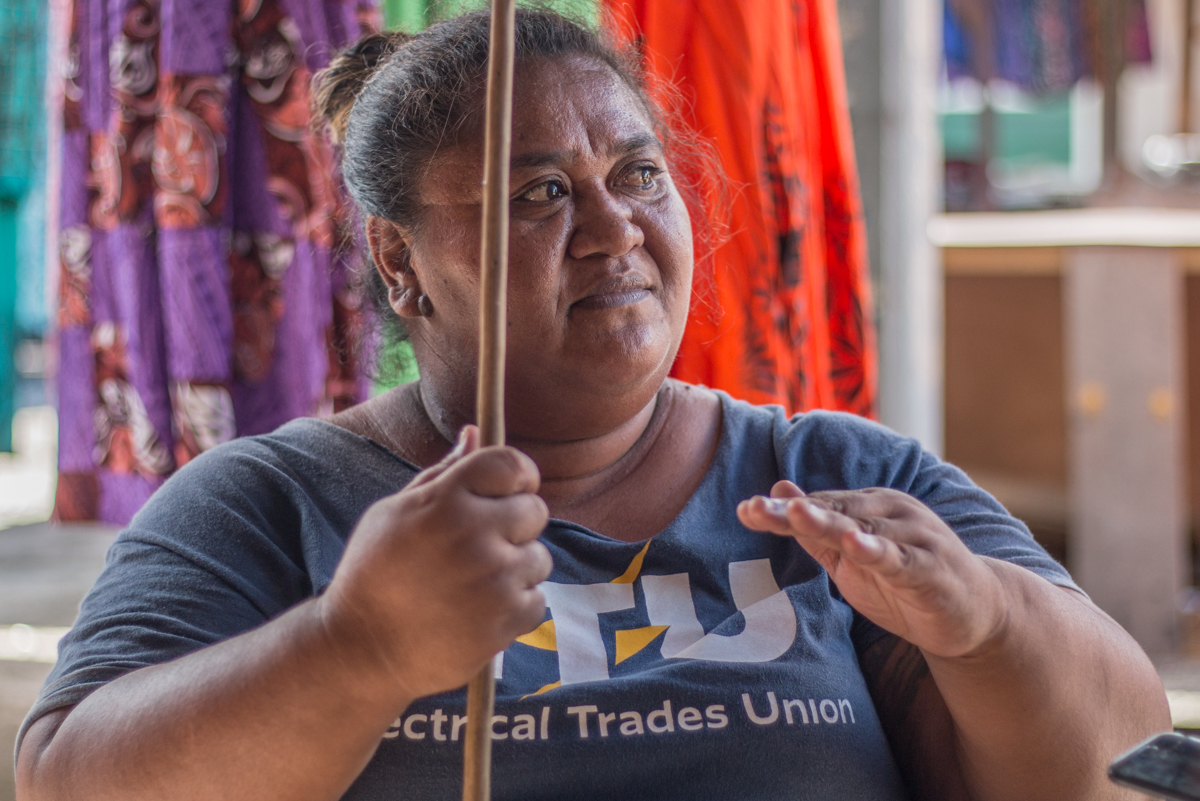 It’s true some people working for EPC are on drugs as I had a brother who worked for the EPC. I know a lot about the issue with their vehicles causing accidents on the road, so it’s very important not just for EPC but also other Ministries' employees to undergo drug tests. Another thing the Ministries should be doing is to collect the car keys right after they clock out, because I also noticed that it’s after work that I always see these vehicles flashing here and there to show-off. 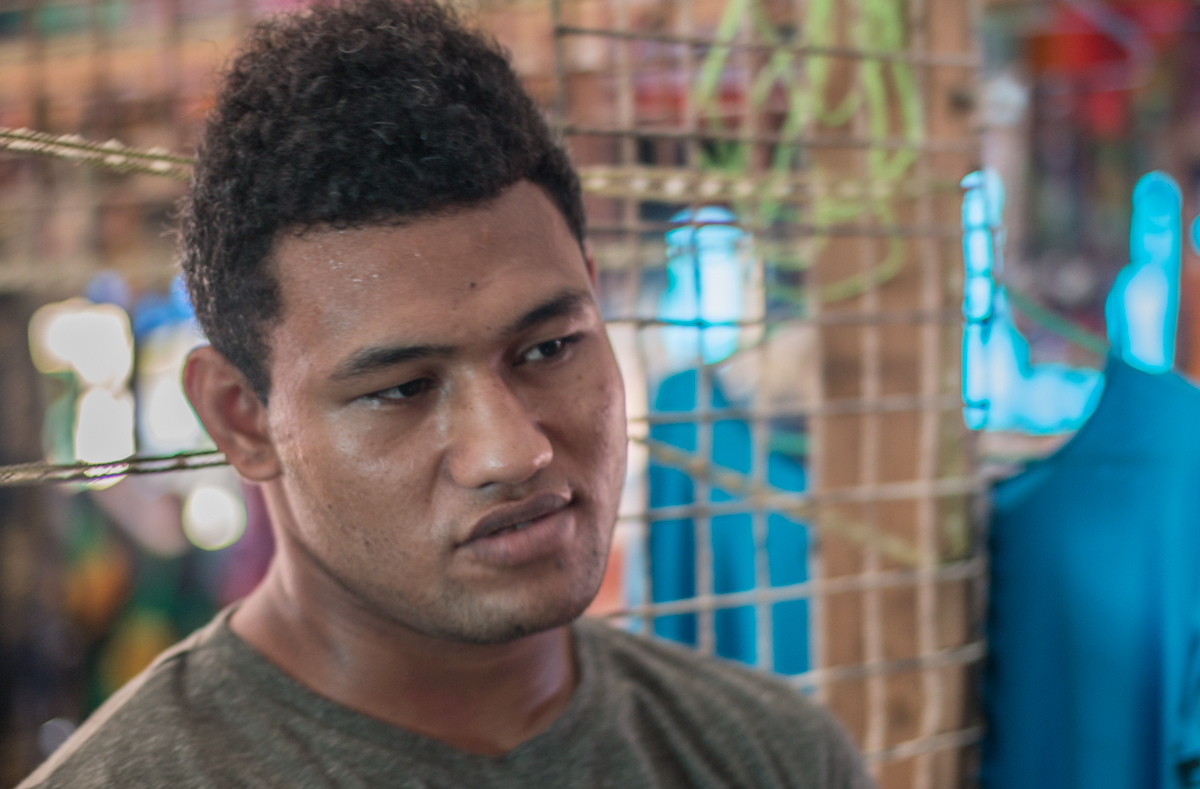 I support the application of drug tests inside the Ministries because I know there were heaps of accidents before involving alcohol and drugs and lives were lost. Innocent lives, people who went to buy sugar for their families, suddenly got run over by a car. Kids playing around the road, just happened to end up lying in their graves at such early ages. These are the kinds of accidents we’ll always be facing if we don’t emphasise doing drug tests of motorists. 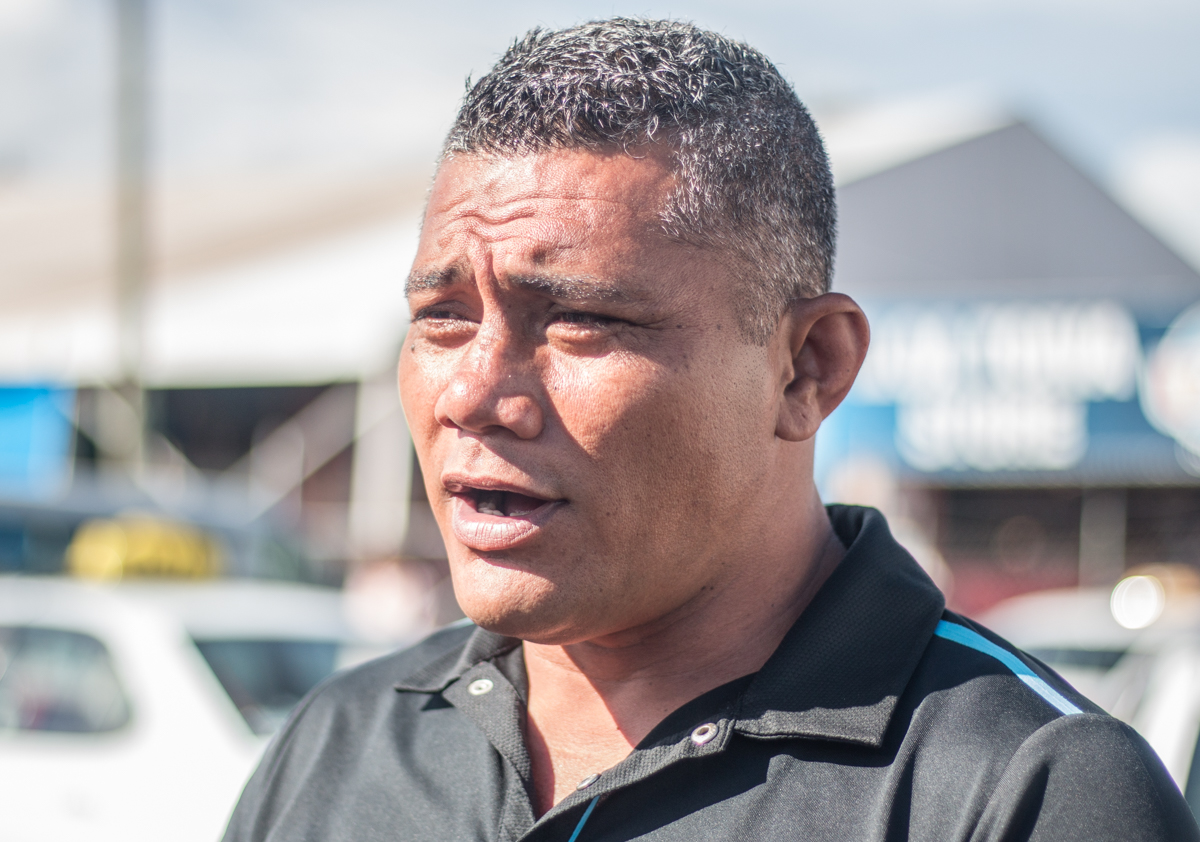