Request for a minute's silence for Christchurch knocked back

A request in Parliament for a minute of silence to pay respects to the Christchurch terror attack victims was turned down today by the Speaker Leaupepe Toleafoa Fa’afisi.

Speaking in the Parliament chamber after Prime Minister Tuilaepa Dr. Sa'ilele Malielegaoi spoke expressing his condolences, Member of Parliament Tafua Maluelue Tafua asked if the House could observe a one-minute silence, to compliment the Prime Minister's words of sympathy. 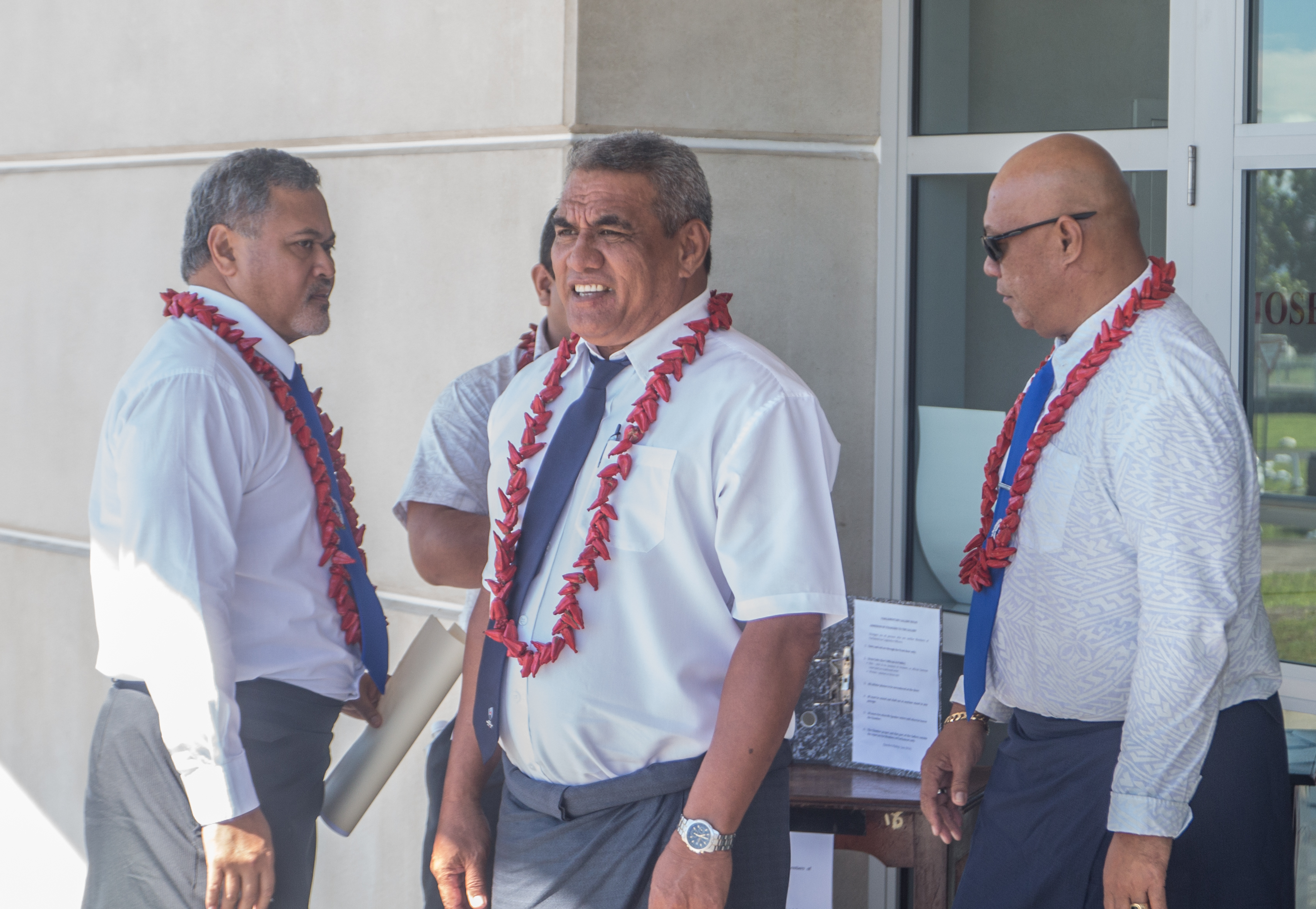 But the request was knocked back by the Speaker, who said the Prime Minister's message on the issue was sufficient.

“The Prime Minister has already expressed our condolences and I believe that is sufficient enough and with our prayers that harm may not come upon them,” he said.

The Prime Minister – while offering his condolences on behalf of the Legislative Assembly, the Government and the people of Samoa – said the attack in New Zealand should be an eye opener for the country.

“We never anticipated this type of tragic incident will ever occur near our shores, yet this is the norm in the European areas and the Middle East," he said.

The terrorist's use of social media to broadcast his horrific acts to the world caught the eye of the Prime Minister.

“And Samoa is up to par with the latest technological tools, and it is being used as a tool to increase hatred between families, brothers, sisters and amongst the community, and these actions has reached Samoa," he said.

Tuilaepa said people use their “human rights” as a weapon to get their agenda across and that is to disrupt peace within villages, village councils, communities and families.

“That is why we as leaders must be attentive to these action, and it is evident our people are mimicking what has occurred overseas. And so this unfortunate incident should be an eye opener.

“We shouldn’t be so unconcerned about our surroundings, and when looking at these people they come from broken families, hence the importance of addressing these issues at the village setting," he said.

The shooting in Christchurch, New Zealand has occurred in other countries and in America, Tuilaepa added.

“Where our children are gunned down and that is why now more than ever, our village council must be heedful to assure that this does not occur in Samoa,” he said.

The sentiments was echoed by Leaupepe who urged the chiefs in Samoa to heed the concerns highlighted by the Prime Minister.