Villagers from Faleseela-tai outside Apia have thanked a team from the Ministry of Agriculture and Fisheries (MAF) for spending a day with them to deal with a coconut beetle infestation which threatened their trees.

The Beetles threatened a coconut plantation in the village and compelled the MAF to send a team to the village to run a one-day outreach program, which taught villagers on how to protect their coconut trees from the invasive species.

Faleseela-tai Village Mayor, Taloolevavau Ulusele Vaafusuafa, said their coconut farm is important to the village as it is divided to each family in the village to earn an income.

“Our village is such a hardworking village. We do any type of crops and we love working on the lands as a source of income and so we have noticed that the coconut seedlings have decreased,” he said.

The coconut trees and fruits that have been supplying mostly for the unemployed, were expected to be badly grown and maintained because of the beetles, causing the coconut fruits to go bad.

This was confirmed by the Ministry of Agriculture and Fisheries (M.A.F)’s Principal and Crops Advisory Officer, Tommy Tuuamalii on Monday during their outreach program in Faleseela-tai.

“The MAF has discovered that the reason why our coconut fruits have decreased size and seeding is because these beetles are destroying them,” he said.

The coconuts are a source of income and food for most of the families in the village and coconut supply decreased due to the destruction that the beetles were causing to the trees. 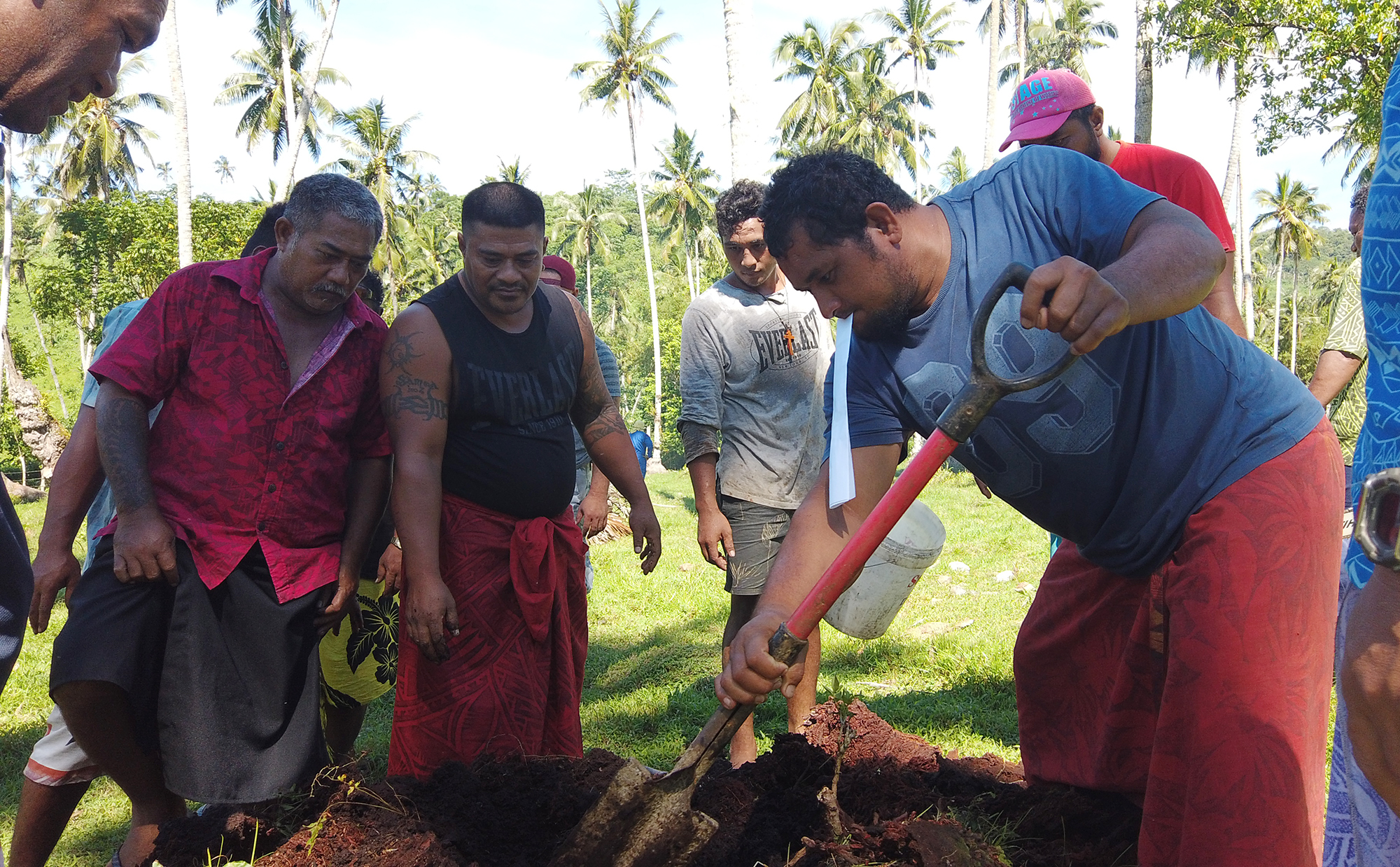 Consequently, the village appealed for help, leading to the Ministry responding through the dispatching of a team to run an outreach program at the Faleseela-tai coconut farm. The outreach program attracted a large number of villagers.

Mr. Tuuamaalii said the coconut beetles infestation can also impact eco-tourism in the community, as it could lead to less number of trees to supply coconut juice to tourists.

He said the beetles live and grow inside fallen and decaying coconut trees.

Faleseela-tai villagers said they welcomed and support the outreach program with the village mayor adding that they fear loosing their source of food and income. 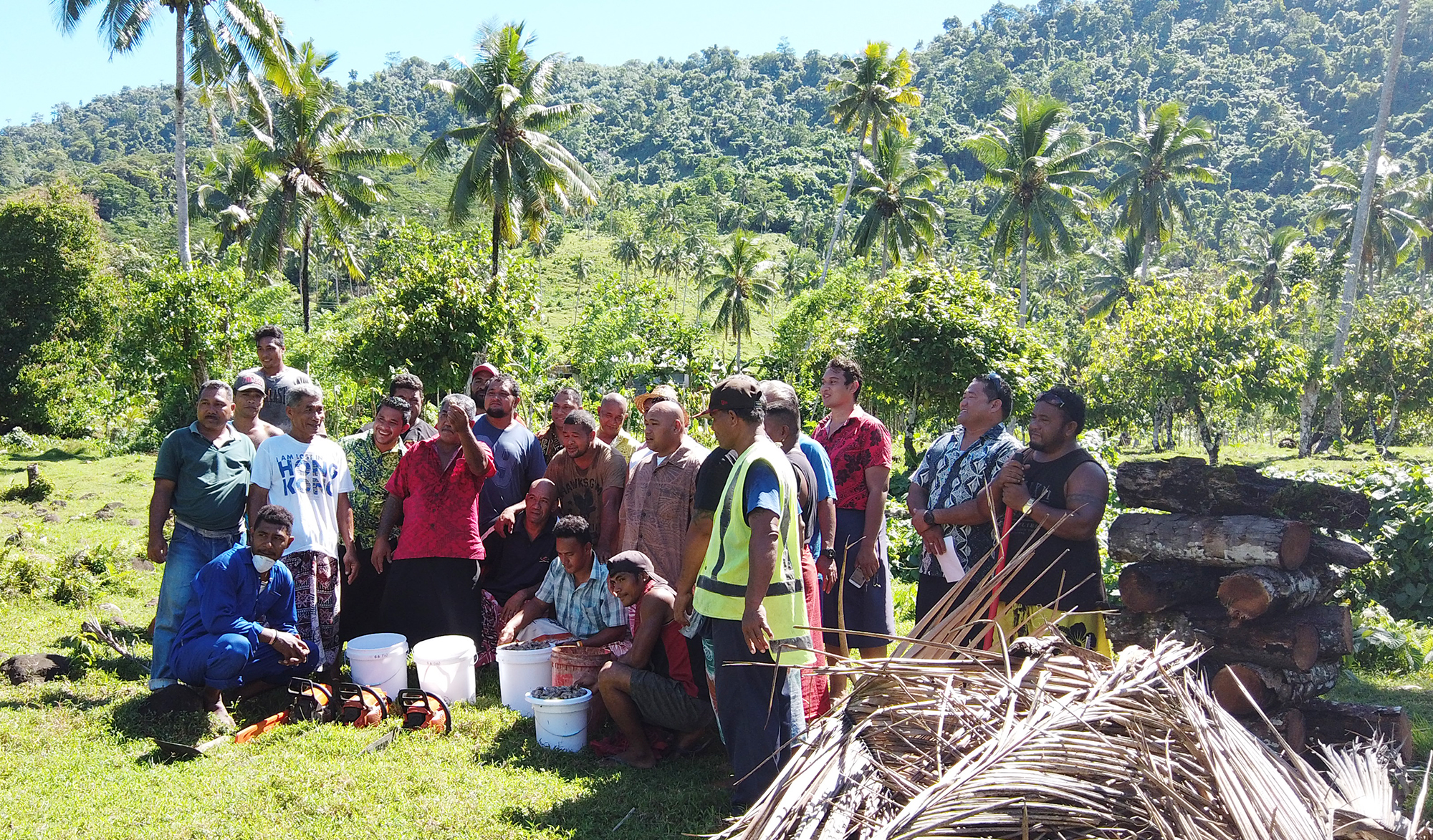 The village were given a chainsaw to clean their coconut plantation as part of the Ministry's intervention, which is a similar programme that other villagers have also benefited from.