A Samoan man living in Christchurch New Zealand has told of the outpouring of support from people of all walks of life - including Samoans - following the terrorism attack two Fridays ago.

Frank Laauoleola Vai, the son of a Samoan Methodist Church Minister in Christchurch, tells the Sunday Samoan that more than a week after the attack, he has never seen so much support for the Muslim community in general.

“There are flowers all over the place where the shootings took place,” he said. “People from all corners and walks of life are bringing them in with their condolences - even gang members are turning up to give their condolences and offer their strong support for the Muslims.”

The attack on mosques, he added, has brought out a united front from New Zealanders who have been shocked by the attack. The shooting killed 50 people and injured many more.

"People are never getting tired of bringing flowers every morning.

“As a Samoan, even though I’m not a Muslim, I feel the pain that the grieving families of the Muslims are feeling and I guess the same goes for everyone else.

“It's good to see some Samoan faces here with the same feeling."

And it’s not just Samoans in Christchurch who have embraced the suffering of the victims.

Other Samoans from throughout New Zealand are doing the same.

For example, a group of youth belonging to the Glen Eden Samoan Methodist Church in Auckland dedicated a song they posted on Facebook with the caption: “We dedicate this song to our brothers and sisters of the Muslim Community.”

For Mr. Laauoleola, the tragic events of the past week have given all New Zealanders a new sense of feeling for the Muslim community.

He added that what happened and the number of lives lost is heartbreaking and the shooting will forever be etched in memories in Christchurch.

“Before the shooting, I noticed that people here were always sensitive towards the Muslims because of their religious beliefs. 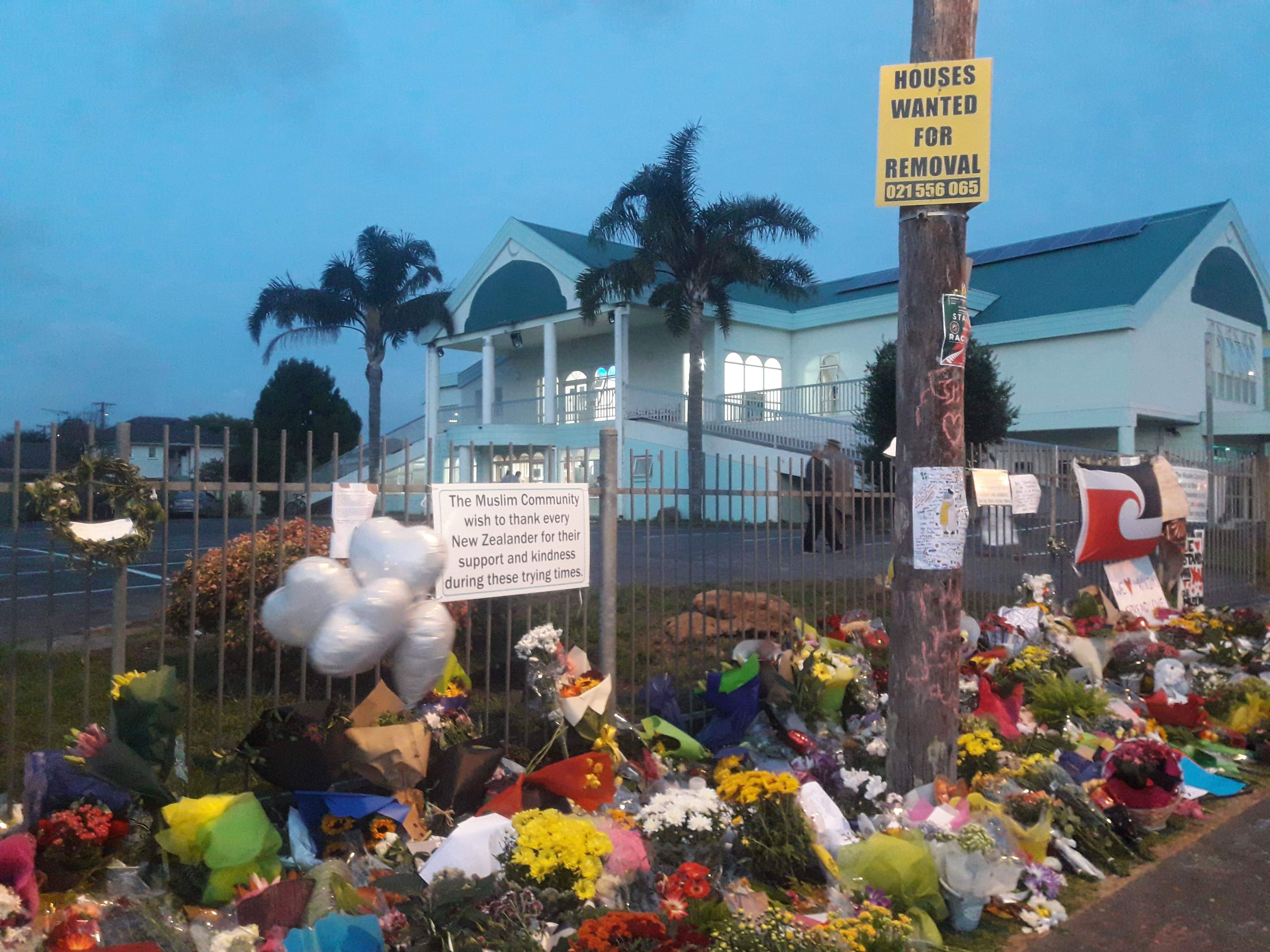 “But I don’t see any reason why people should criticize and discriminate against them.”

According to Muslim teacher center on social media, Muslims believe that God is the creator of all things, and that God is all-powerful and all-knowing. God has no offspring, no race, no gender, no body, and is unaffected by the characteristics of human life.

They believe in angels, unseen beings who worship God and carry out God's orders throughout the universe. The angel Gabriel brought the divine revelation to the prophets.

Mr. Laauoleola said people like Muslims have their views and they have a right to practice their religion.

The attack has united New Zealand to stand up against extremism, with Prime Minister Jacinda Ardern leading the response. Her leadership has been praised all over the world, with a petition started in France calling for her to receive the Nobel Peace Prize for her response.

Stuff reports that Ardern has been praised around the world for her leadership, compassion and moves to change gun laws after 50 lives were lost at two mosques in Christchurch.

French poet Dr Khal Torabully, founder of the intellectual centre, House of Wisdom Fez-Granada, is behind the petition launched on Friday. He was not familiar with Ardern before the shooting put her in the spotlight around the globe.

"Following the tragic events of Christchurch and the adequate, open and peaceful response of New Zealand Premier Jacinda Ardern, we wish to propose her as the recipient of the upcoming Nobel Peace Prize," Torabully said.

"The leadership she showed during and after the terrorist attack – she was very calm, quiet, but very firm, and that is a great combination.

"In the global context of terrorism her response was dignified and inclusive."

Torabully said in many countries, especially in France, where he is based, there is a gap between the political elite and the people, and politicians often used tragic events for their own agendas. In contrast, Ardern acted for the general public.