A nationwide awareness campaign on kidney diseases has led to the discovery that a large number of Samoans are affected and in need of medication.

The National Kidney Foundation Samoa (NKFS) –  which embarked on an awareness campaign in partnership with mobile phone company Digicel and also offered free consultation during the program – has discovered that a large number of people that they came across suffer from the disease. The free consultation clinics and outreach programs were run on both Savai'i and Upolu.

NKFS head, Seve Malaetele Sefo, told the Samoa Observer that they discovered a large number of people who suffer from some form of kidney disease and they have to get prescriptions for medication. 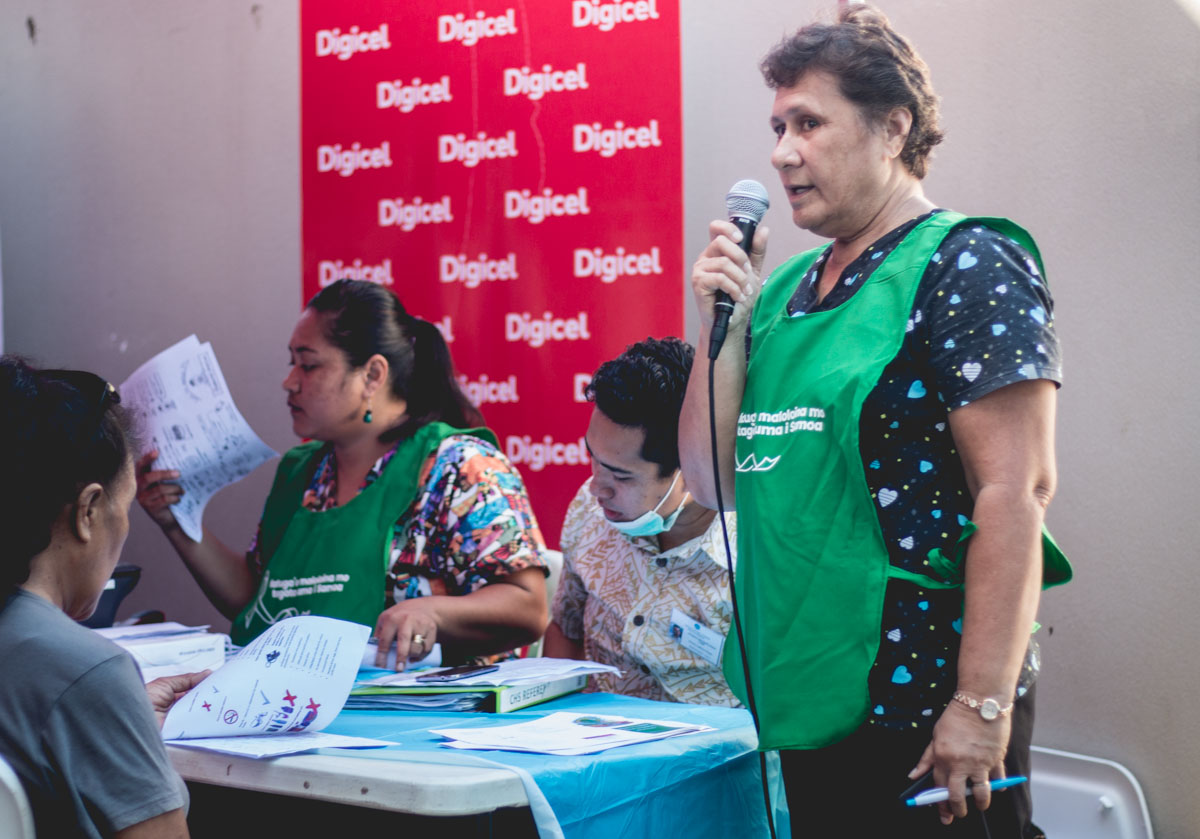 “We haven’t put together our data yet so we don’t have the actual number but with our consultations and the feedback is that there are a lot of people who are already diagnosed with diabetes.

“Not only those who are pre-diabetic but also we got a lot of those newly diabetes, especially the youth. They’re very young people and yet they’re also affected at a very early age,” she said.

The high risk that kidney diseases pose to Samoans compelled Digicel to get on board to support the initiative, with the company's head of marketing Agnes Fruean saying they hope to spread the message and raise awareness.

“We feel that it’s a message that needs to be out there to the public, and it’s important because now that we’ve got the feedback, it’s surprising that majority of the public just discovered that they’re diagnosed with diabetes already,” she said. 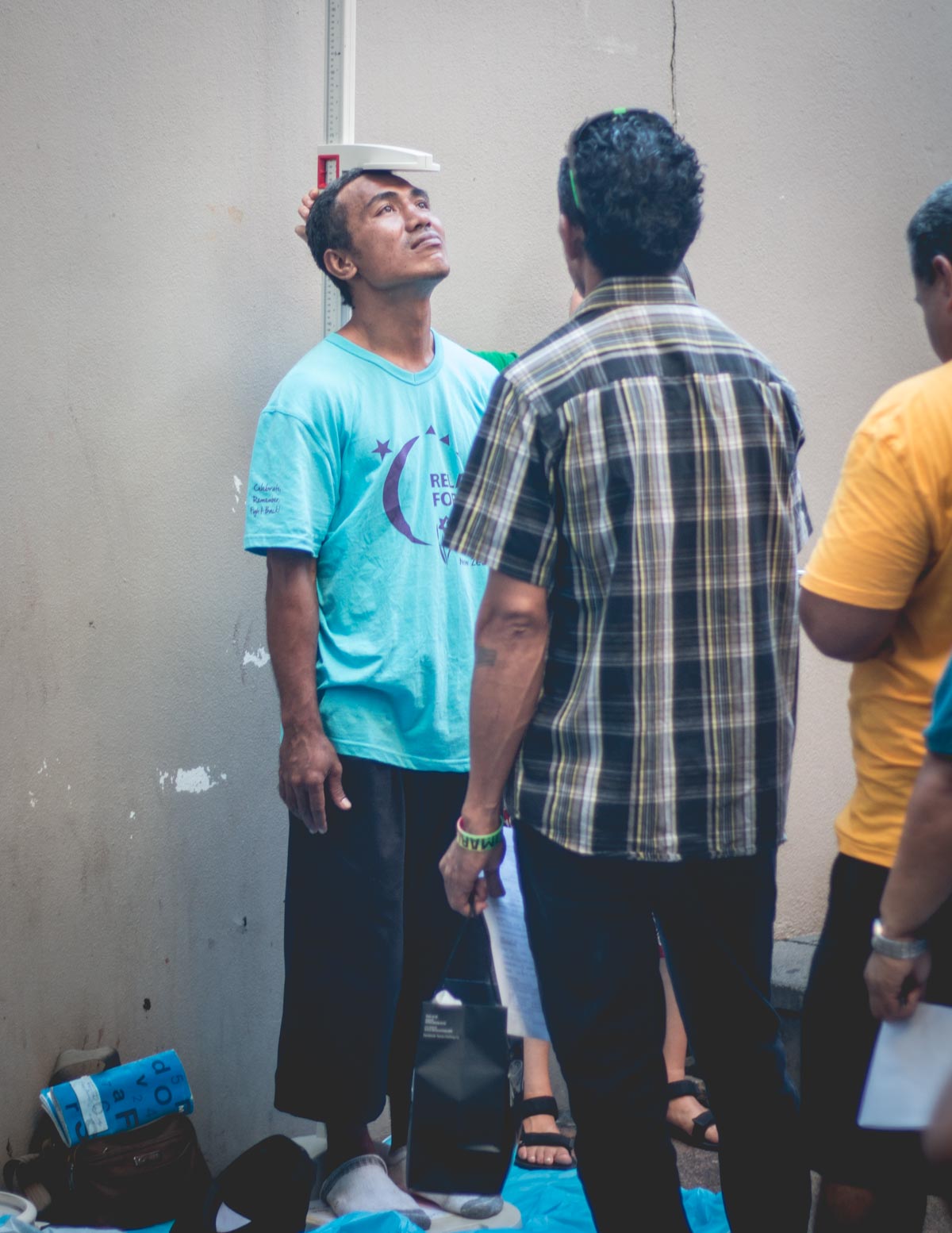