Israel Starr has grown with support from government funding for musicians. And Samoa could be operating that way too, he said. (Photo: Misiona Simo)
Education

Israel Starr embodies the reggae spirit. His presence is calm, his voice gentle, and his words are firm.

"We need the Government to start backing music, and putting some effort behind the creative arts," he said of Samoa's music scene. When it comes to creating space for musicians to develop, he knows what needs to be done.

Mr Starr is the son of reggae musician Mighty Asterix (Salmonella Dub), and grew up in The Twelve Tribes of Israel Rastafarian house of Auckland, surrounded by reggae musicians like Che Fu, House of Shem and Herbs (his uncle was a member). 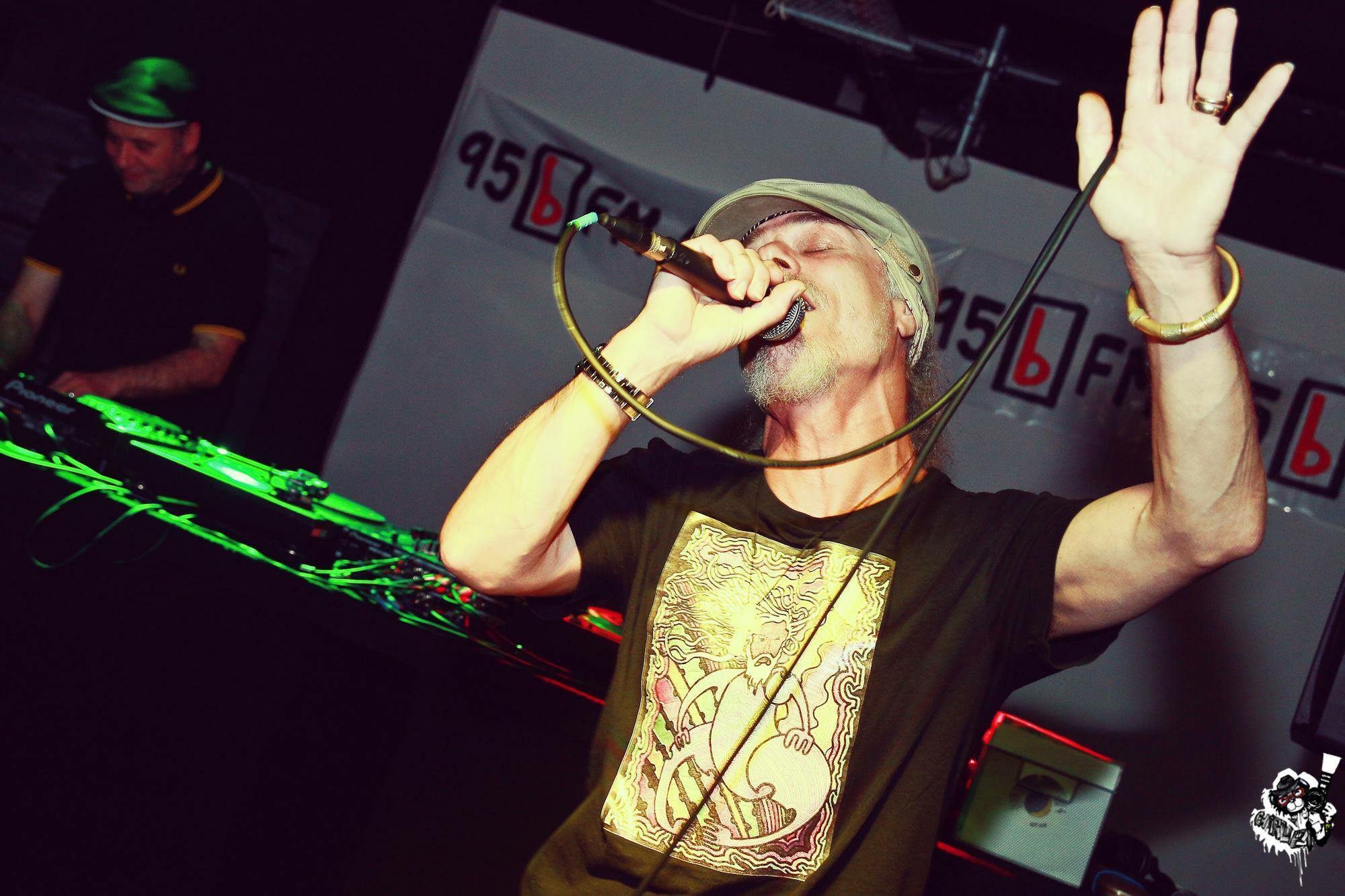 Becoming an internationally played reggae artist didn't happen immediately, but it was inevitable, he said.

"I had to do it, I had to carry on the legacy the people before me brought on. I am honoured and privileged to hold that flag for us."

Today, after five years of being in the music industry, and winning the 2017 Vodafone New Zealand Music Award for best roots artist, Mr Starr is in Samoa to help launch Island Base FM.

Funding makes a difference for musicians, at all stages of their career. Mr Starr has won New Zealand on Air funding for new singles three times in the last five years.

"We're just in our bedrooms making this stuff," he said.

"So funding allows us to make good quality video clips and allows us to mix it properly, go into a big nice studio, get in there and touch analogue gear and really see how things are made."

For Samoa, those resources aren't readily available, but they need to be. And even in New Zealand, Mr Starr says there could be more done for music.

"Look at how much music from New Zealand makes a statement overseas," he said.

"I've been to America, Cuba, South America, and people there all know Katchafire and Fat Freddy's Drop!"

And Samoan musicians could be as successful with the right backing, Mr Starr said.

"If you look at home, the Pacific Island community has those resources and people can make a full time living out of music back in New Zealand.

"Poetik is a perfect example, he probably couldn't do it here but in New Zealand as a Samoan he is able to make a full time living out of it." 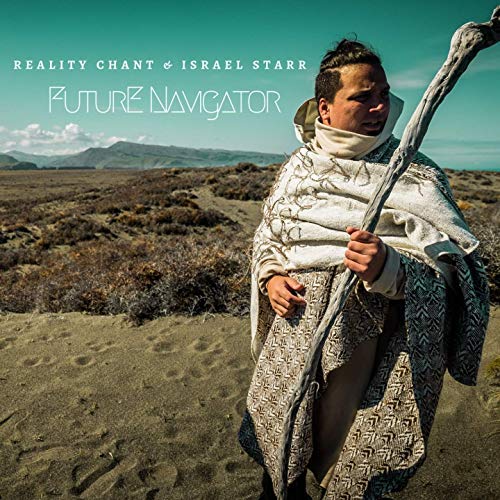 "That was about trying to look up to our ancestors that navigated the stars so that we can continue to navigate our future as Maori in this time."

But even without funding, from Government or anyone else, musicians have a lot more available to them to make their break into the industry.

The internet's many streaming possibilities like Youtube,  Spotify, Soundcloud and Bandcamp, as well as free or cheap mixing software offers a quicker route to exposure and perhaps success.

"But I think it just allows, especially us the minority, we grow up with poor families, with rough backgrounds and it gives us a voice more easily."

Israel Starr and other internationally recognised New Zealand and Samoan artists will perform together on Friday 22nd March from 6pm, in Island Base FM's brand new station on Samoan airwaves, at their newly built studio in Matautu. Tickets are T$10.