Samoa is the final destination of the cruise ship MS Ocean Dream (Peace Boat) which is scheduled to dock at Matautu wharf tomorrow.

The cruise ship is expected to arrive at 5:00am from Bora Bora, French Polynesia and will depart Samoa at 7:00pm for Tokyo, Japan on the same day.

Samoa Ports Authority (SPA) in conjunction with Samoa Tourism Authority (STA) is expected to host the ship's 1076 passengers with a crew of 399.

The visitors will be treated to welcoming entertainment at the Matautu wharf tomorrow morning provided by STA Ailau Siva Group as well as various vendors who will be on the pier for handicrafts provided by SPA and Women in Business Development Incorporated (WIBDI).

The passengers are mainly from Japan, though there are over 16 nationalities on board. The cruise is on a 104 day around-the-world voyage to promote grassroots exchange and education about global issues. 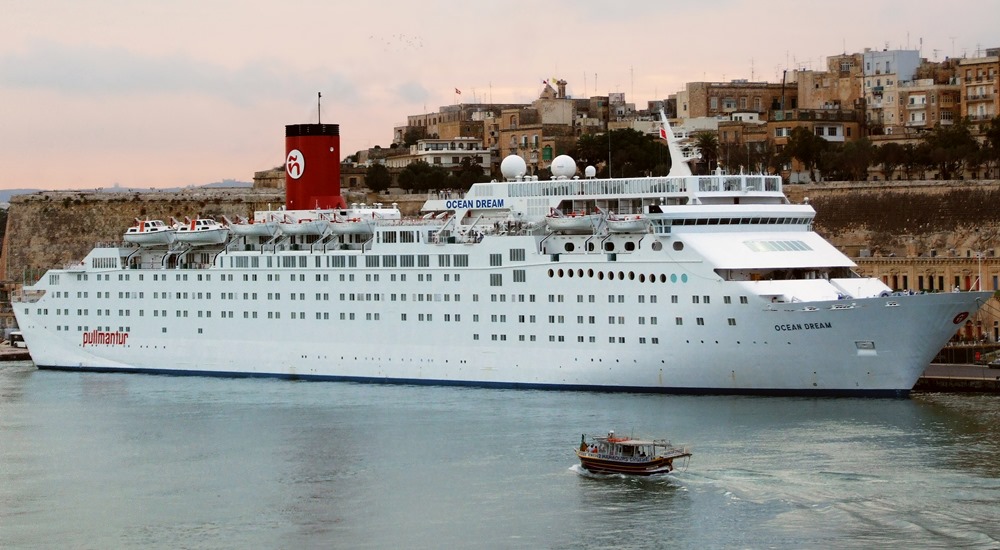 The ship has been to several ports such as Cape Town in South Africa, Rio de Janeiro in Brazil, Buenos Aires in Argentina, and Easter Island in Chile.

The Betham Brothers Enterprises is the local agent for MS Ocean Dream and its last trip to Apia was in March 2017.