In Samoa, the ava ceremony is not only a traditional welcome, but also the signal of new beginnings.

"This is a new beginning, not only for Island Base, but for Samoa," Taitu'uga said, as she received the ava. 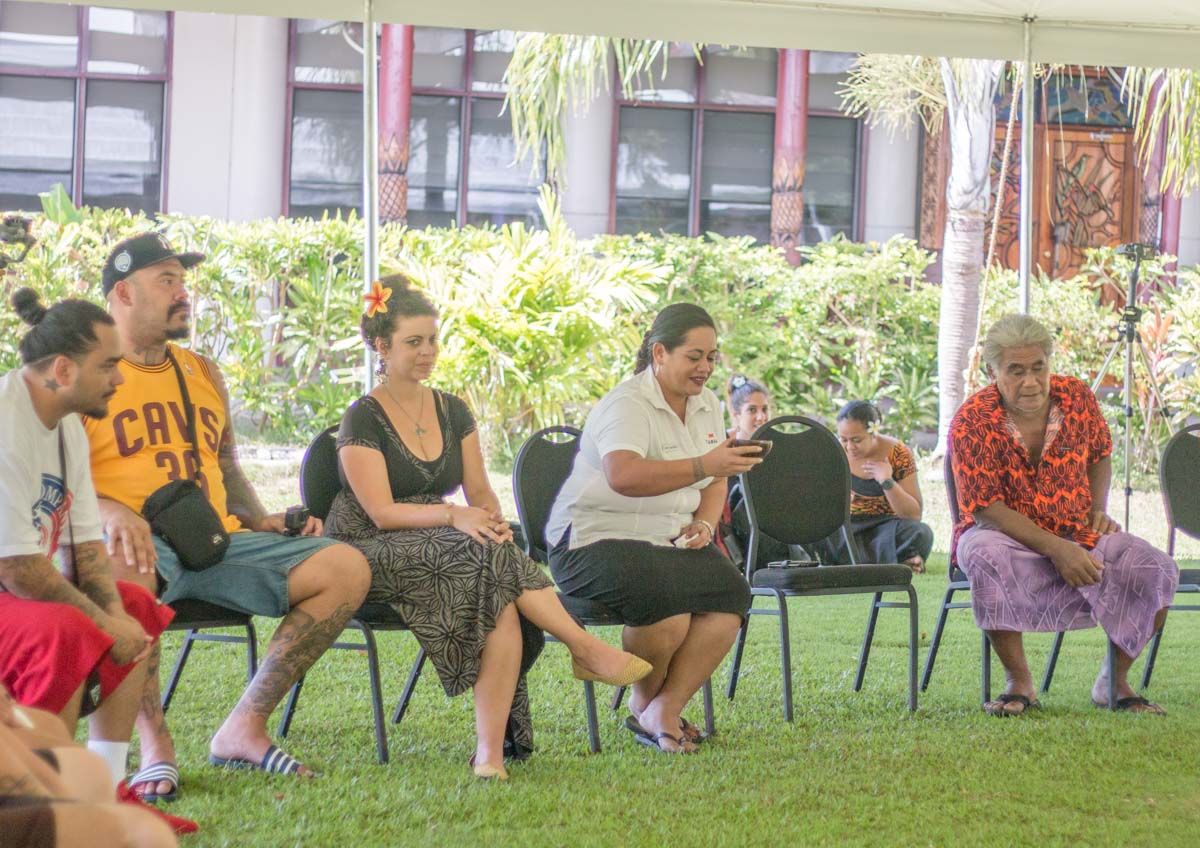 Island Base FM's managing director Jasmin Ziedan, has a socially driven vision for her new station. It should reflect the music being made by local artists, and be a space for developing and promoting those musicians too.

By bringing several Samoan and Pacific artists to Samoa to launch the station, Ms Ziedan wants to show young musicians: it is possible to make a career out of music. 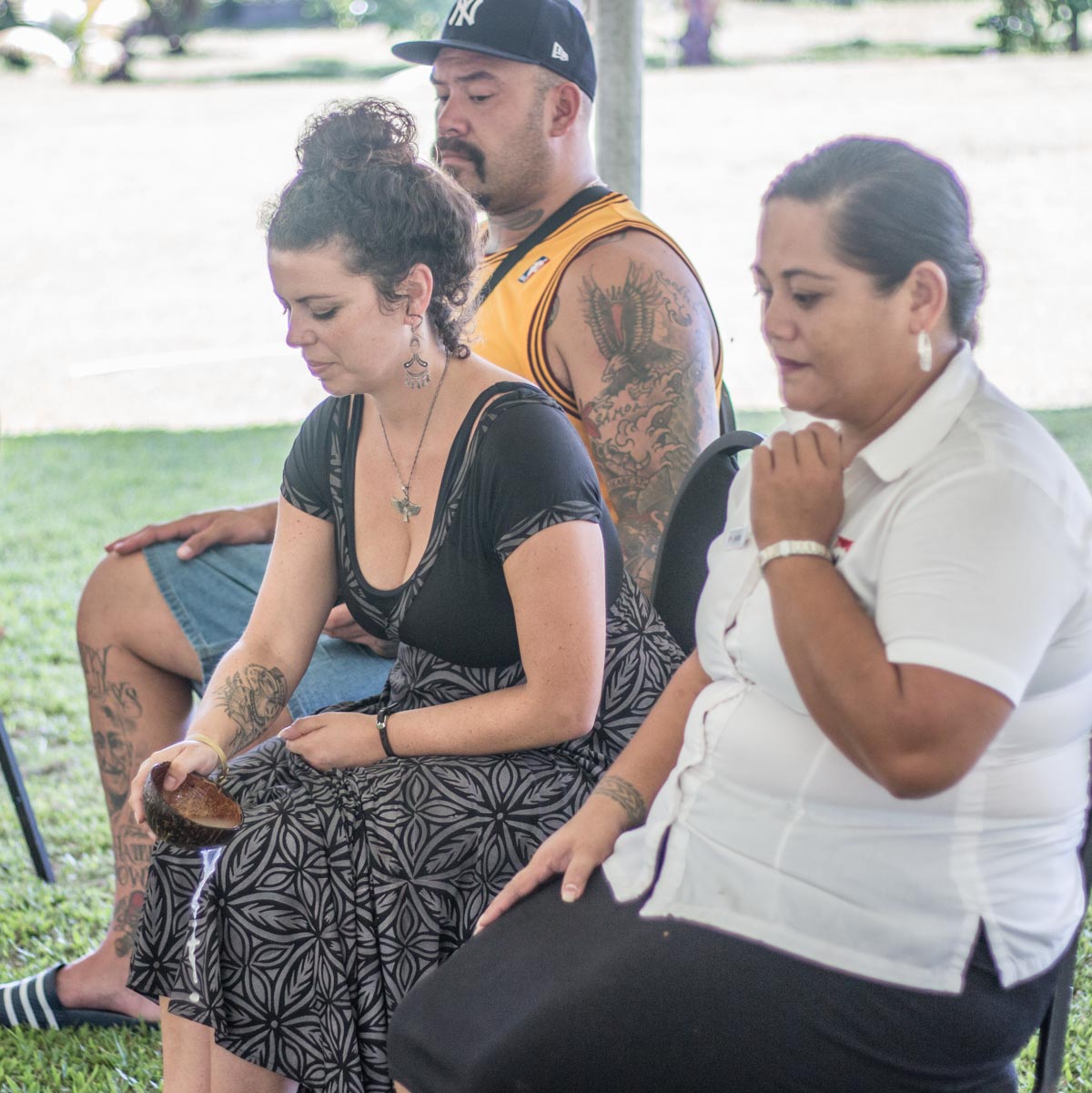 MC KP is a DJ and producer of Sunshine Sound System, from New Zealand. Before music, he worked with youth and teenagers, and wants to go back to mentoring and encouraging young people to not only follow their dreams, but help them become skilled enough to do so. 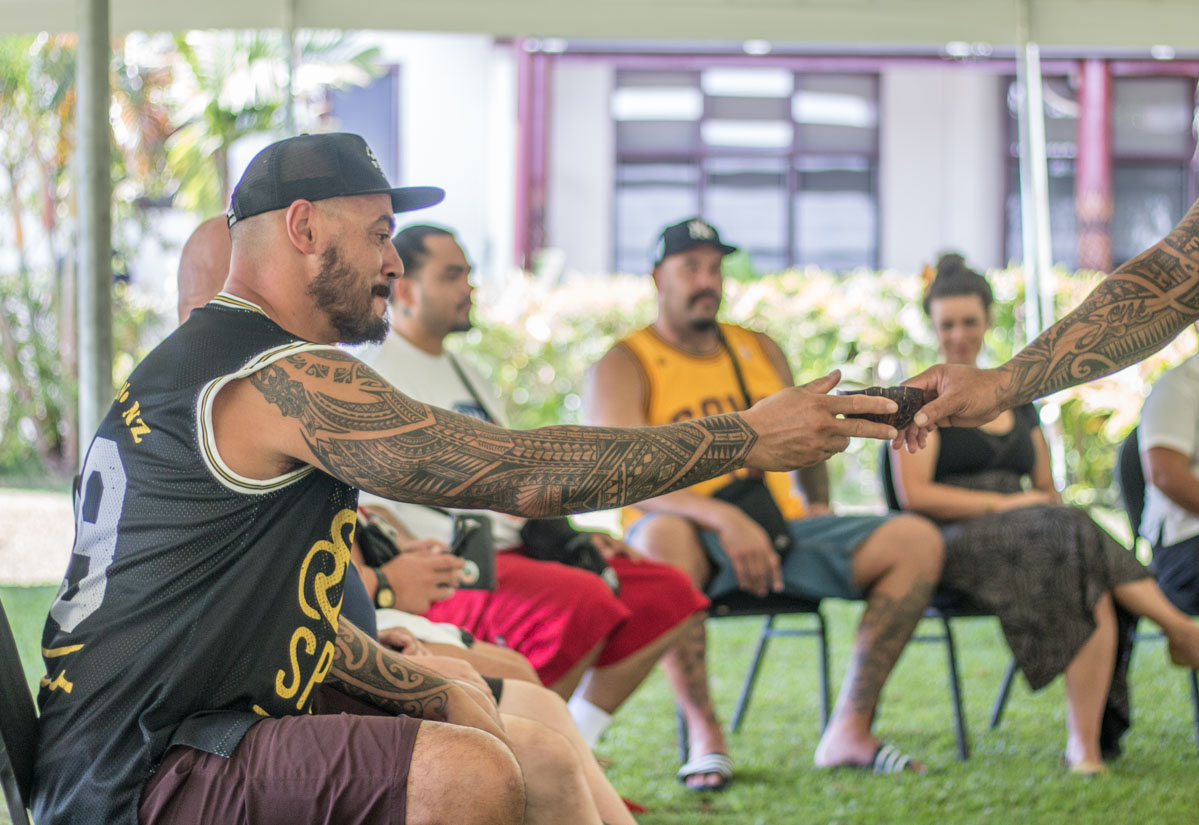 Rapper Poetik, or Ventry Parker, was born and raised in Samoa. His families are from the villages of: The new home of Island Base FM is where he performed for one of the first times as a teenager, the old Y/Not bar. 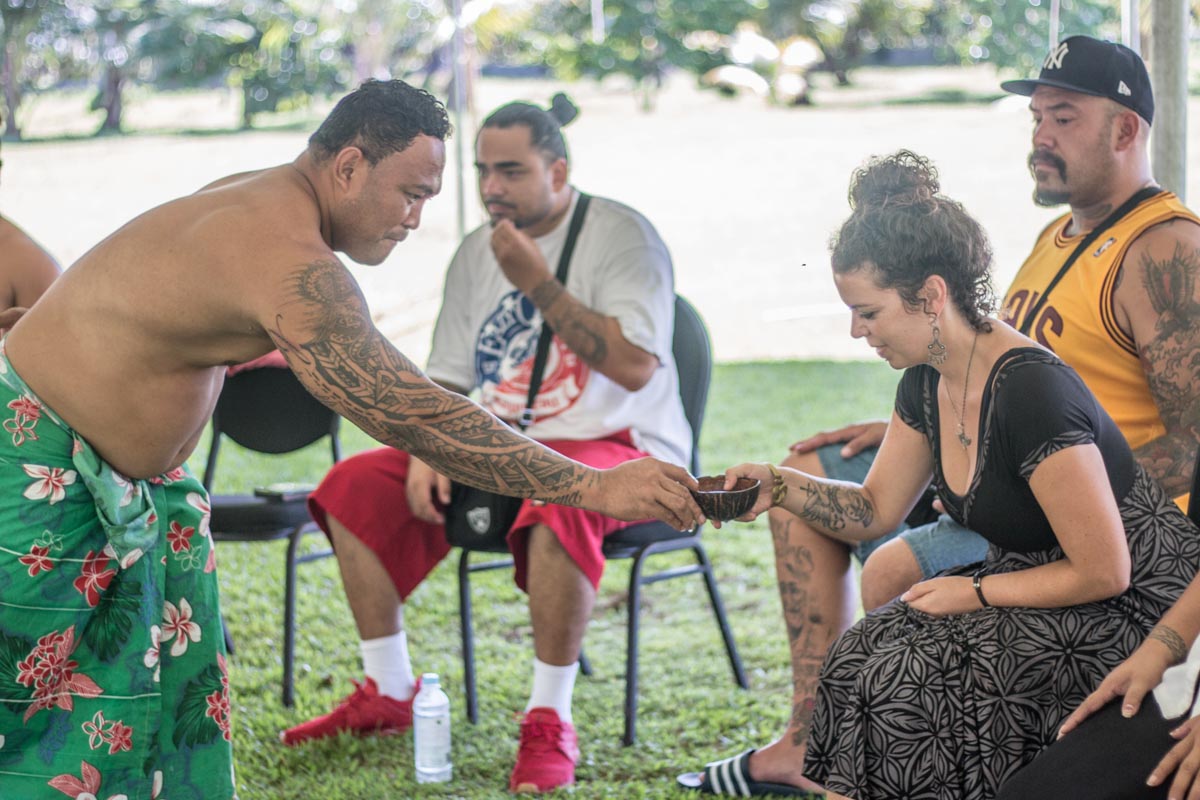 Lucky Lance is in a group called Team Dynamite in New Zealand. He was raised in New Zealand but has roots in WHERE and WHERE. When he was offered the chance to perform in Samoa for the first time, he leapt at it. 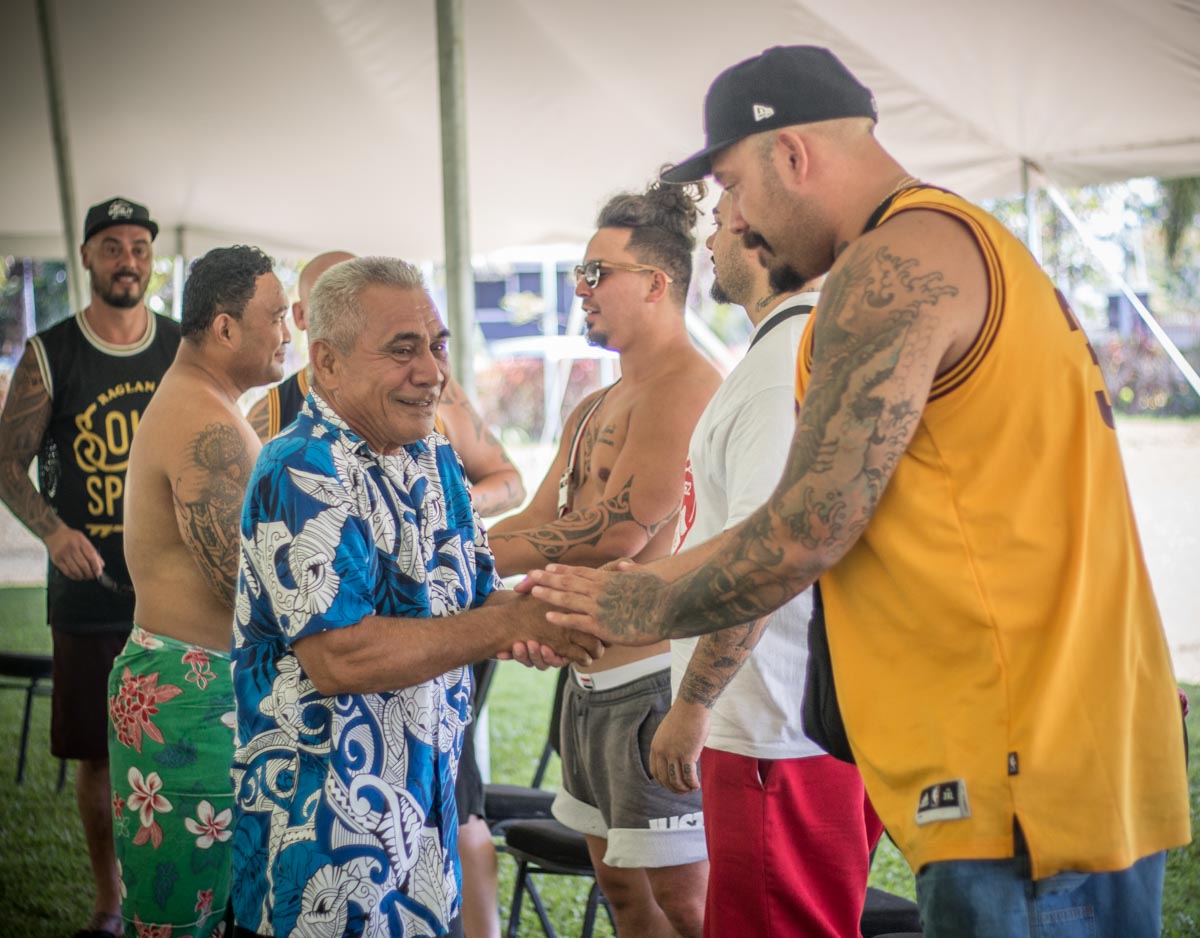 The group will perform together on Friday 22nd from 6pm, in Island Base FM's first official night as a fully fledged, brand new station on Samoan airwaves, at their newly built studio in Matautu. Tickets are T$10.