The Latest: At least 3 Bangladeshis killed in NZ shootings 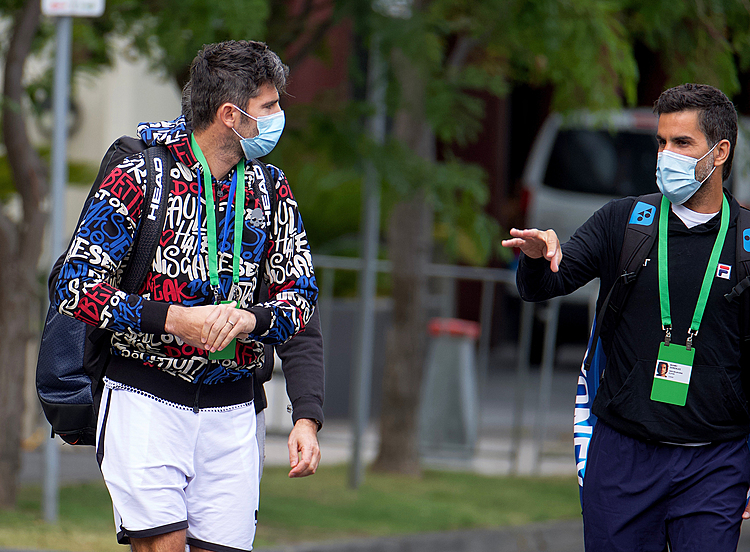