Secondary schools netball tournament for Zone A kicked start last week Friday with a prayer at the Samoa College grounds. 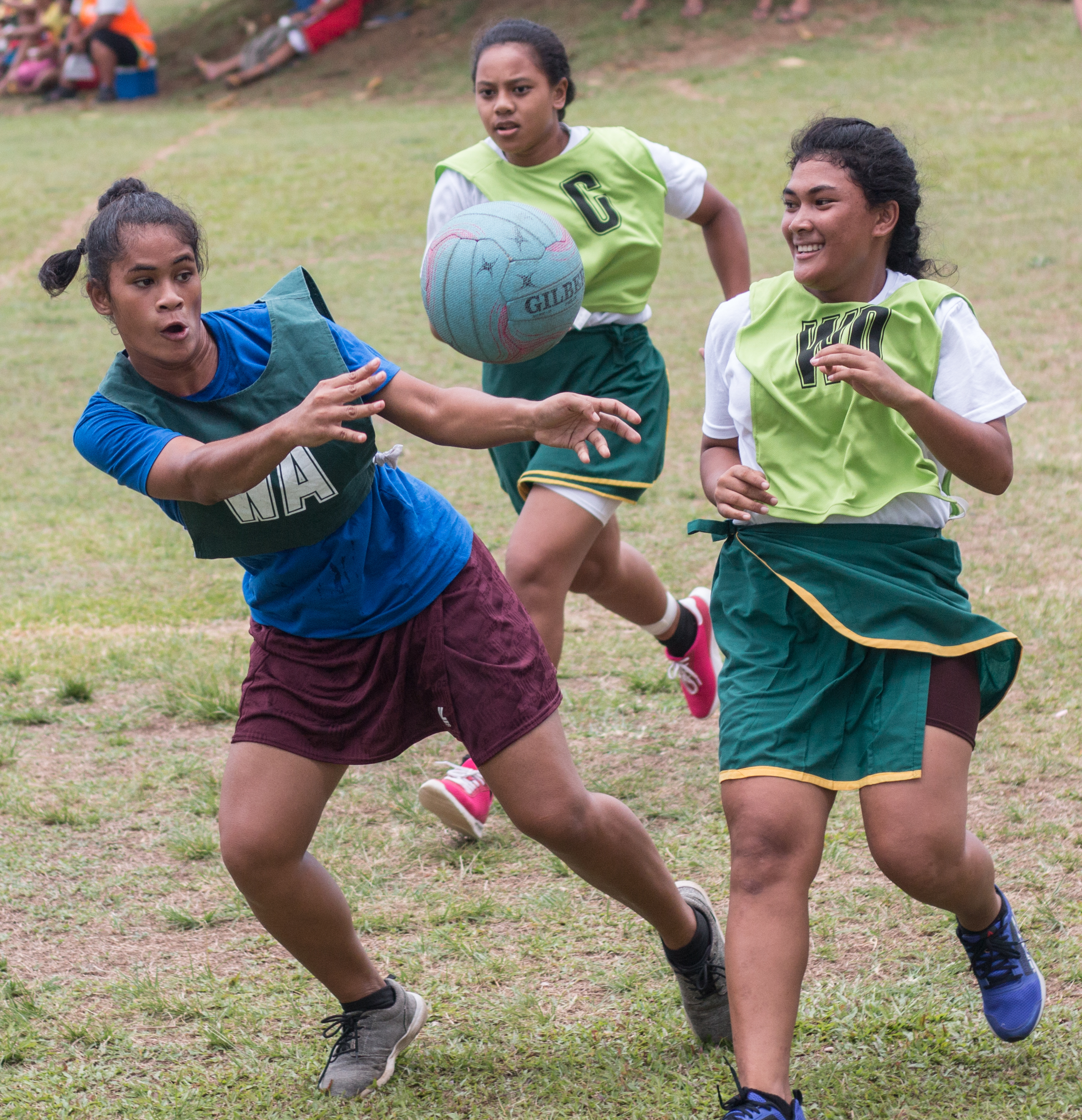 "The goal is to develop the sport in our country so that we can also develop our students talents and improving on that so that they may get opportunities in the future.

"In the future they may be our country's representatives travelling all around the world for the game of netball," she said.

She also said getting girls involved in sports is useful to keep the girls active and healthy, to help with academic progress.

"That's one way to get the girls fitness going, make them sweat; and also to get to teachers active also," added

The Zone A netball tournament is divided into three divisions: junior, intermediate and senior.