Forty one students graduate from Malua 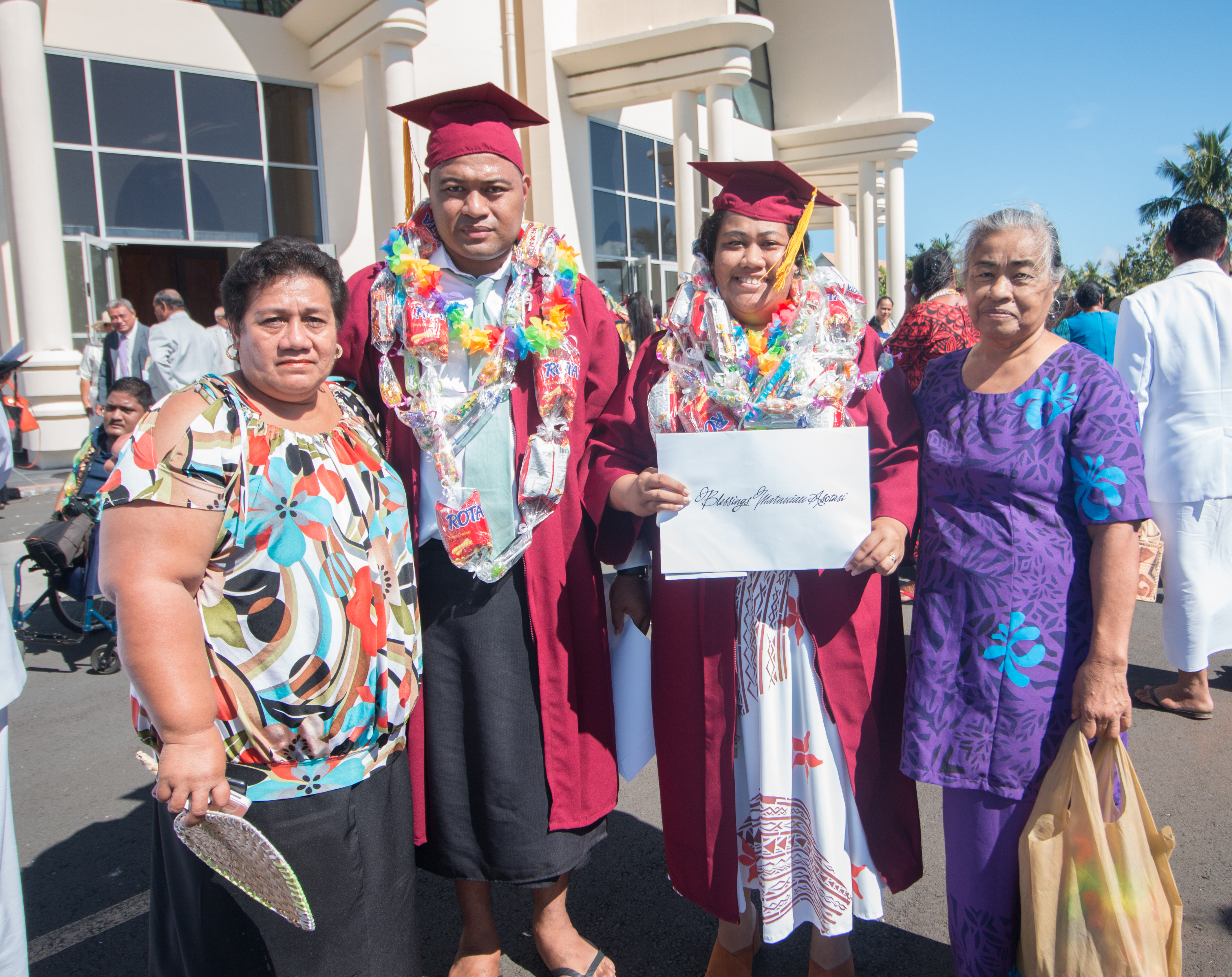 The graduating class consisted of students from various church denominations. They were joined by families and friends during the ceremony at Malua.

Among the graduates was the General Manager of Electric Power Corporation (EPC), Tologata Tile Tuimaleali'ifano, who is also a Deacon of the CCCS Falelatai.

Tologata said the biggest challenge while studying was not having enough time.

“The greatest challenge was not having enough time for studies because we have various obligations like jobs, families, communities and churches," he said.

“The majority of the time we get home after work, we are usually tired but we still persevere."

The CEO studied for five years. 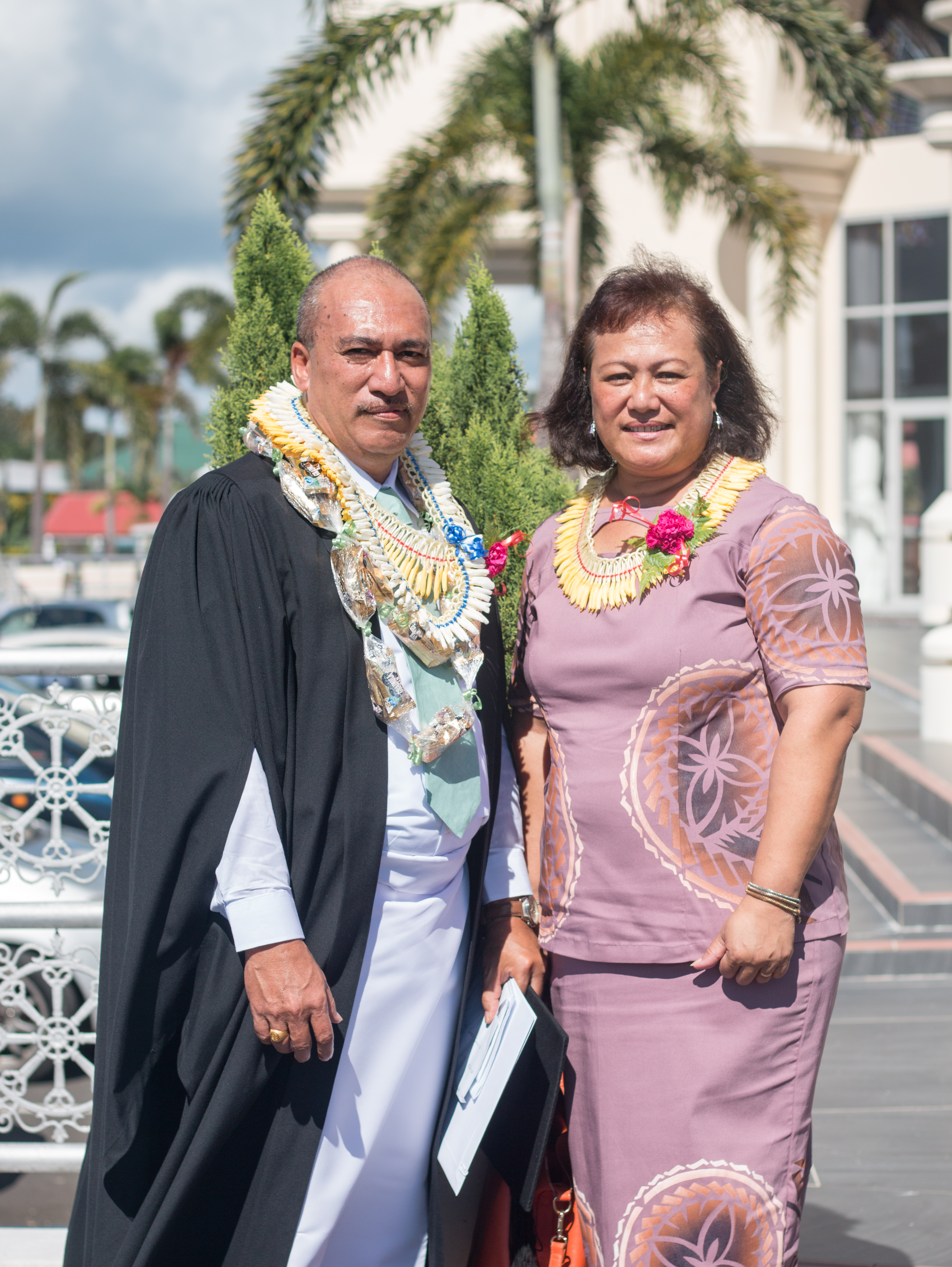 Tologata added that he has no thoughts about becoming a pastor in the near future.

“The most important lesson I have learned from attending school here is how I persevere through life using the teachings in the Bible.

“I want to live each day applying the knowledge I have acquired from my studies and I also acknowledge the support from my families in making it easier for me to study.”