The cruise ship MS Ocean Dream (Peace Boat) docked at Matautu wharf in Apia today, its final port of call before it returned to Japan.

Passengers and crew on board the vessel were welcomed by the Samoa Tourism Authority (STA) Ailau Siva Group with entertainment on the main wharf. 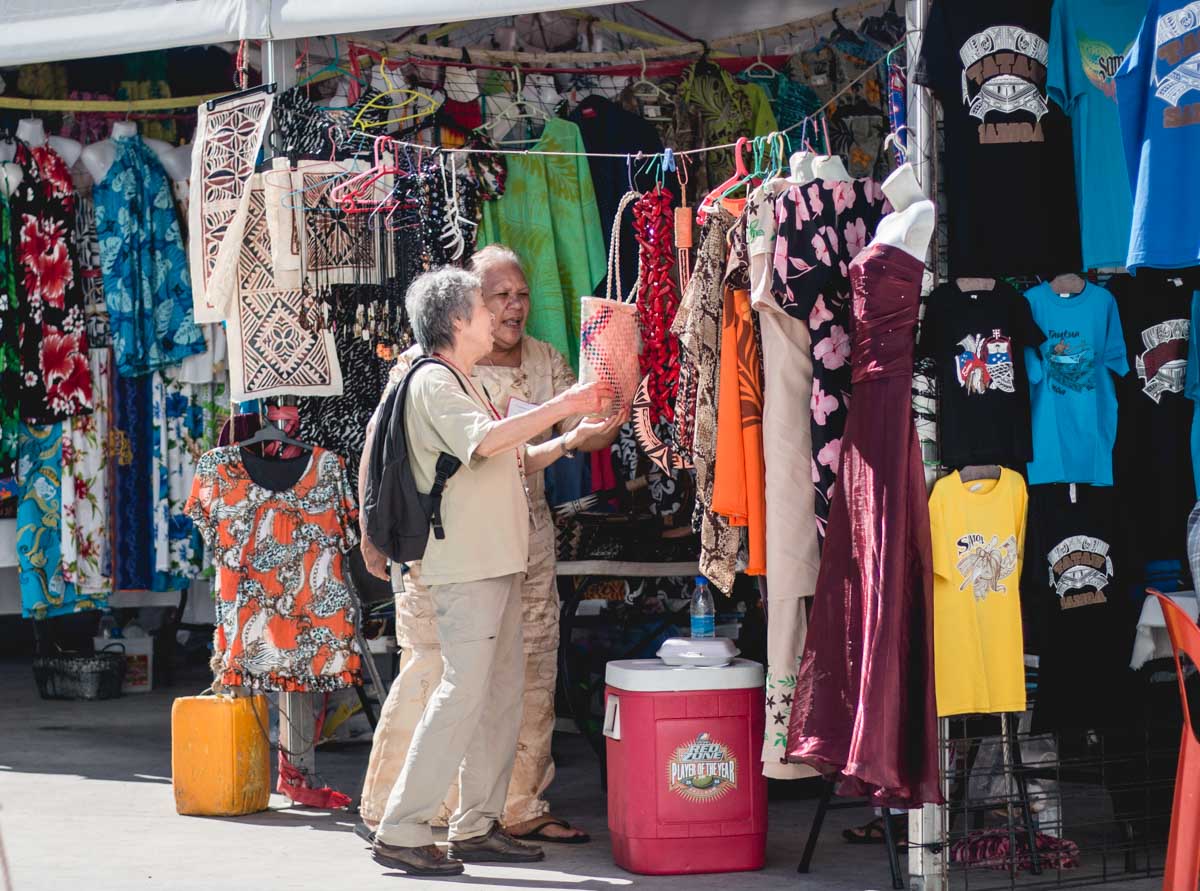 The passengers from the cruise ship, most of them Japanese as well as 16 other different nationalities, are on a 104 days voyage around the world promoting grassroots exchange and education on global issues.

A total of 1076 passengers with a crew of 399 are on the vessel and were hosted by Samoa Ports Authority (SPA) in conjunction with Samoa Tourism Authority (STA).

A crew member of the ship, Jun Kumai, said he is from Japan and it is his first time to be in Samoa.

"Samoa is very beautiful but it is quite hot to walking around town. We are planning on doing some shopping and hopefully go for a swim at Papaseea Sliding rocks.

"I am very excited to explore your wonderful island with the short time that we have but I will also want to come back for a holiday when I can," he said.

The SPA – working in partnership with Women in Business Development Incorporated (WIBDI) – organised and brought local vendors to the wharf to sell locally-made art craft as well as jewellery and dresses to the visitors. 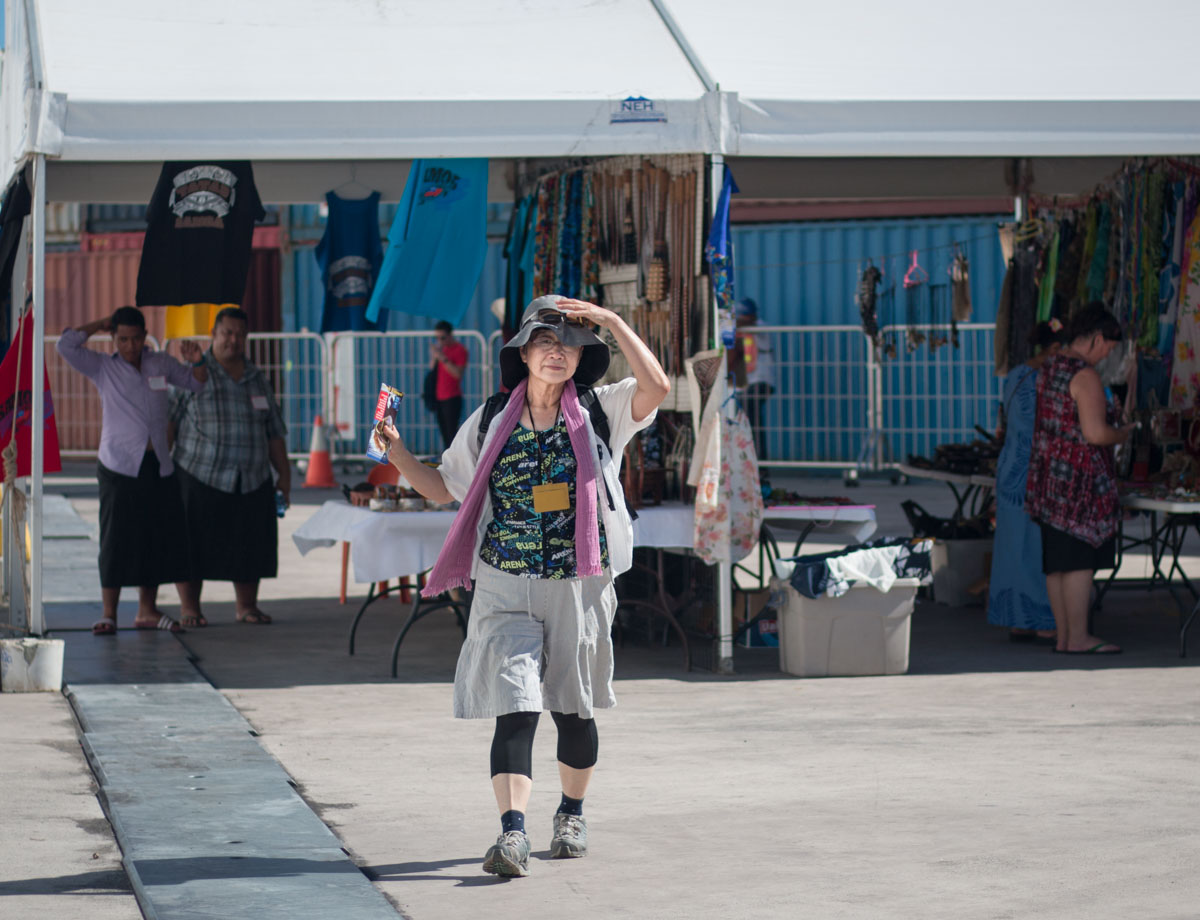 The cruise ship has been to various ports like Cape Town in South Africa, Rio de Janeiro in Brazil, Buenos Aires in Argentina, and Easter Island in Chile.

The Betham Brothers Enterprises is the local agent for MS Ocean Dream and the last trip to Apia was in March 2017. The cruise ship departed Samoa for Tokyo Japan at 7:00pm last night.

The Peace Boat is an international non-government organisation that primarily raises awareness and teams up other like-minded organisations that promote peace, human rights, environmental protection and sustainable development. The NGO's work is normally done during the various voyages that the vessel does to different parts of the world.