Ah Liki and Island Sun give back through home ware

Ah Liki Wholesale and Island Sun, Australia, rewarded their customers with a home-ware promotion that ended today with a prize giving at their Vaitele store.

Losa Maiai-Wallwork, Head of Sales at Ah Liki Wholesale, said the initiative was put together to create awareness for the Island Sun Green Bag of Rice, launched into the market earlier this year. 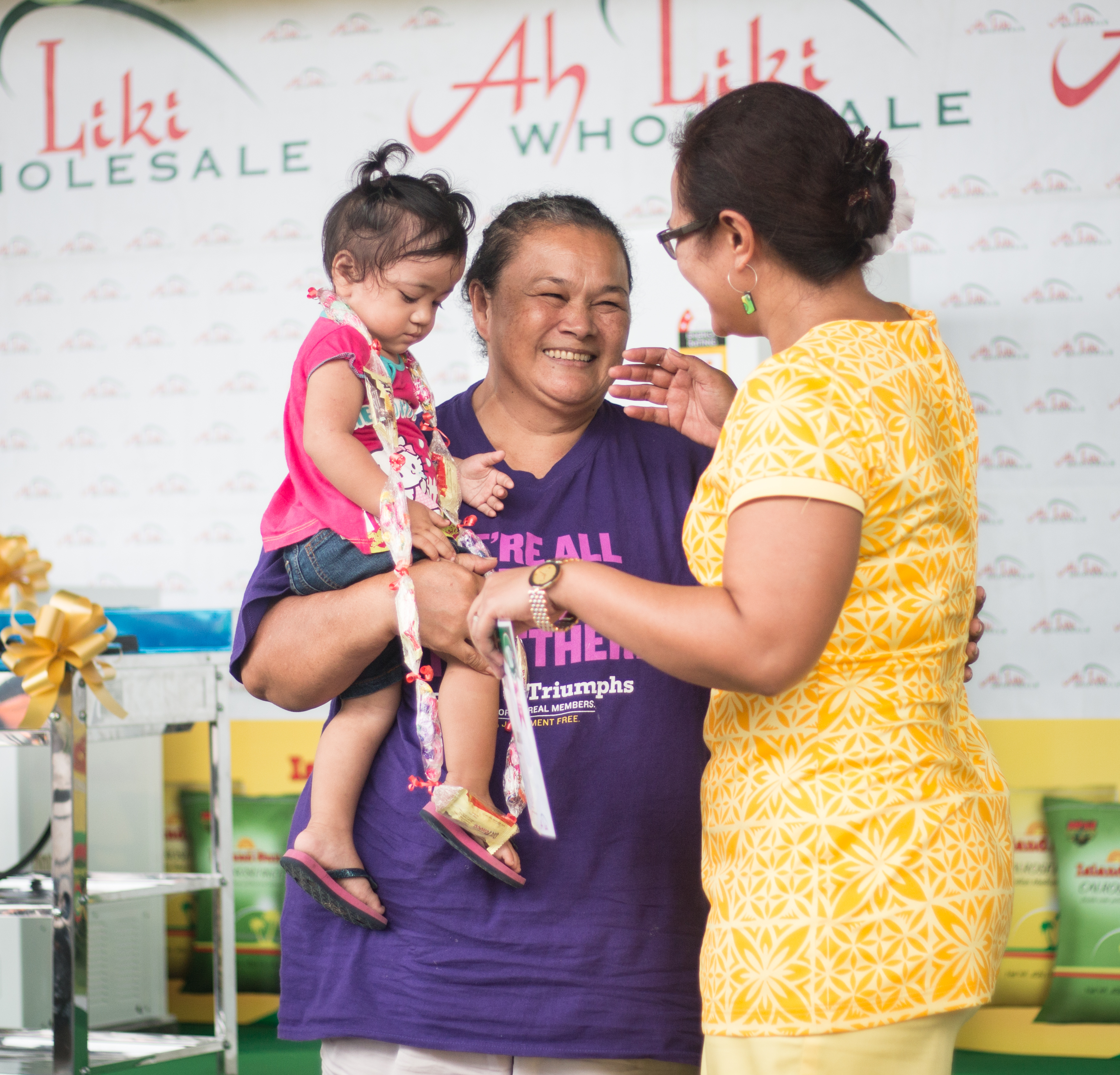 "This is a national promotion targeting the 20lb and 40lb green and has created a lot of hype for our customers for an opportunity to win amazing homeware prizes.

"Our selected theme for this promotion is home-ware, because the best way to cook and enjoy Samoa's favorite rice is from the comfort of your home, whether it be indoors or outdoors," she said.

The promotion,  valued at $10,000 tala, received 15,000 entries from around Upolu and Savaii. Fifteen of them were winners. 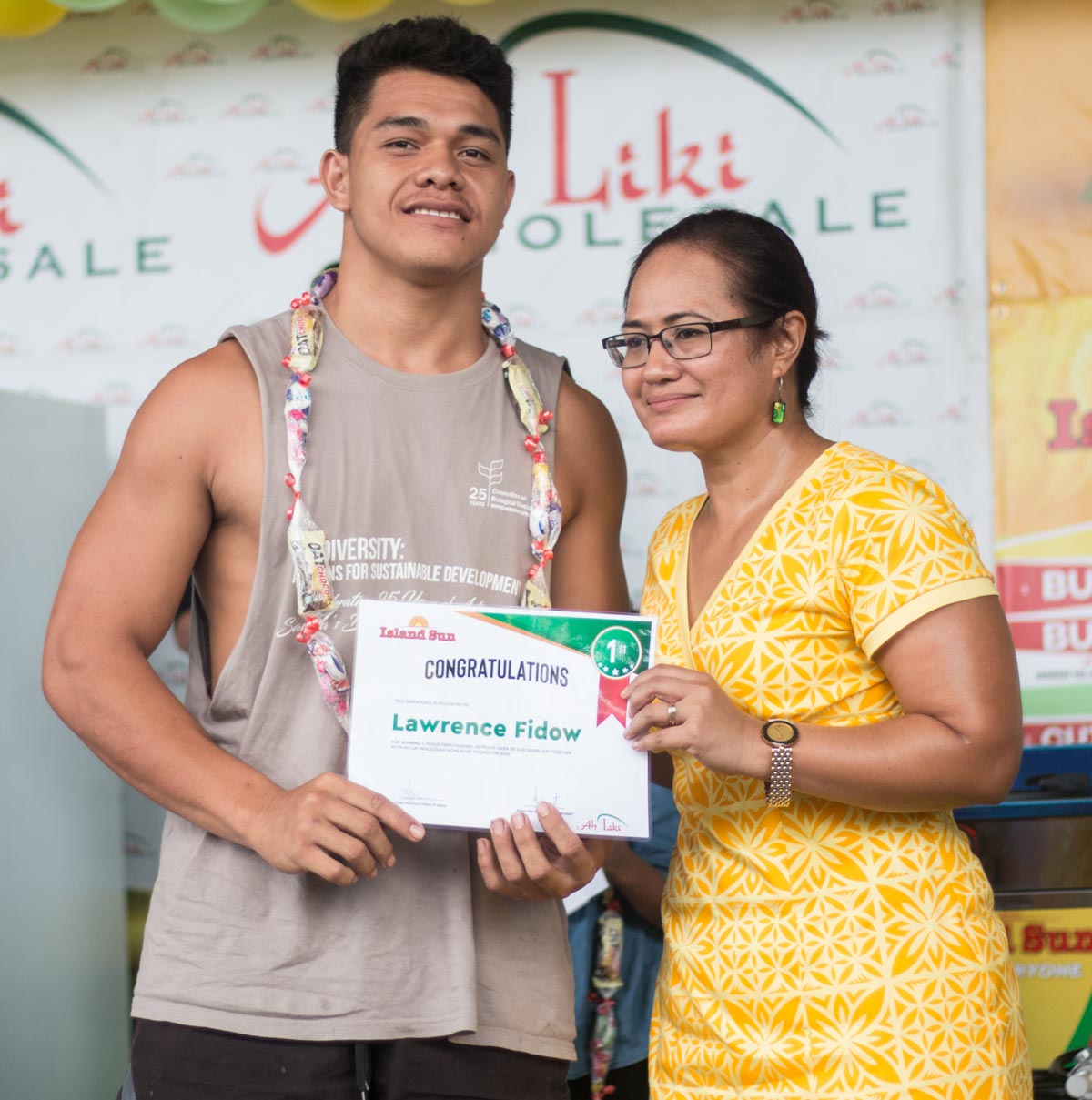 Lawrence Fidow was among them. He won a Vogue hotplate oven as the promotion's first prize.

Speaking to the Weekend Observer, he said was grateful to Ah Liki Wholesale for promotion.

"Now I don't have to wake up early on a Sunday to do a umu, I can just throw it in the oven and wait for it to cook," he laughed.

In between prize presentations, spot prizes were won through quizzes and bonus questions as well as a brief show from Saina Primary school students who performed a traditional siva and a contemporary item dedicated to Island Sun rice.