Regulators challenge Boeing to prove its Max jets are safe 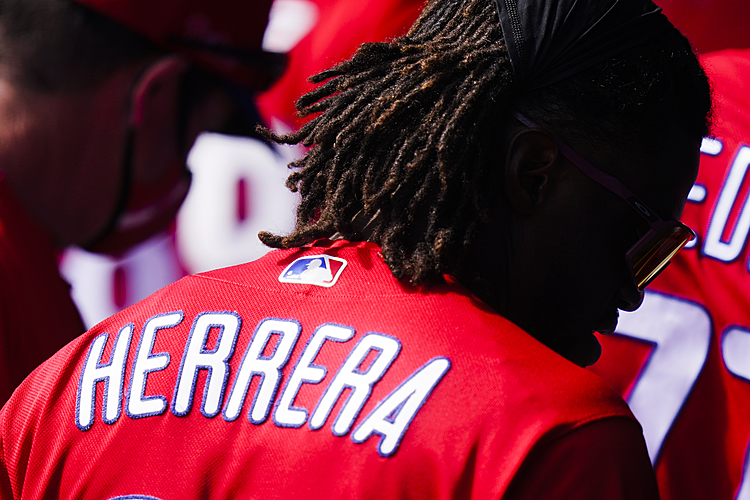