Le Taupou Manaia to be launched in New Zealand

Samoan traditional dance group, Le Taupou Manaia (LTM), has announced that it will be launching in Auckland, New Zealand at the end of this month.

The owner of the dance group, Tuifa'asisina Korina Lee, told the local media in a press conference in Apia that it is a dream come true for her and team and marks an exciting time for everyone involved this year in what is the 20th anniversary of the LTM.

"Since we first established Taupou Manaia 1999 in American Samoa, we've opened the Taupou Manaia in California and now Apia Samoa in 2012, and then 30th this month, we'll be flying to officially launch Le Tapou Manaia of New Zealand.

"It means a lot to all of us that established it as we first established Taupou Manaia, we never thought we would come this far as far as Apia Samoa, Orange County  California and New Zealand," she added.

Tuifa'asisina told the media of their show in American Samoa, last Saturday where they were able to bring together alumni members that started the group.

"We're going to launch in Auckland New Zealand and the parents and the girls are really excited and they're looking forward to this trip," she added.

According to Tuifaasisina, 15 girls will be travelling from Apia and 11 from American Samoa and a few from Orange County, California to meet in Auckland to launch their LTM School of Dance.

Tuifaasisina said the goal is to "preserve, promote and perpetuate the traditional Samoan siva", focusing mainly on 'siva fa'ataupou' saying that's what separates them from the rest of the other dance groups.

"And for them to continue and promote it to the next generation to the next, and that's our main mission statement," she said.

"So when we open up our school in New Zealnd, our former students or alumnis will be the ones to take over the job of teaching the girls."

Tuifaasisina said the youngest student she's had was a two year old who is now 7 years old and mentioned some of the challenges that comes with efforts in preserving tradition.

"It's hard to teach them because their focus is short spanned and they get tired easily but I always give them time to relax and then join us.

"But at the same time I have problems with the young ladies that don't understand the language and translate what it means and different dances that I'm teaching them," she said. 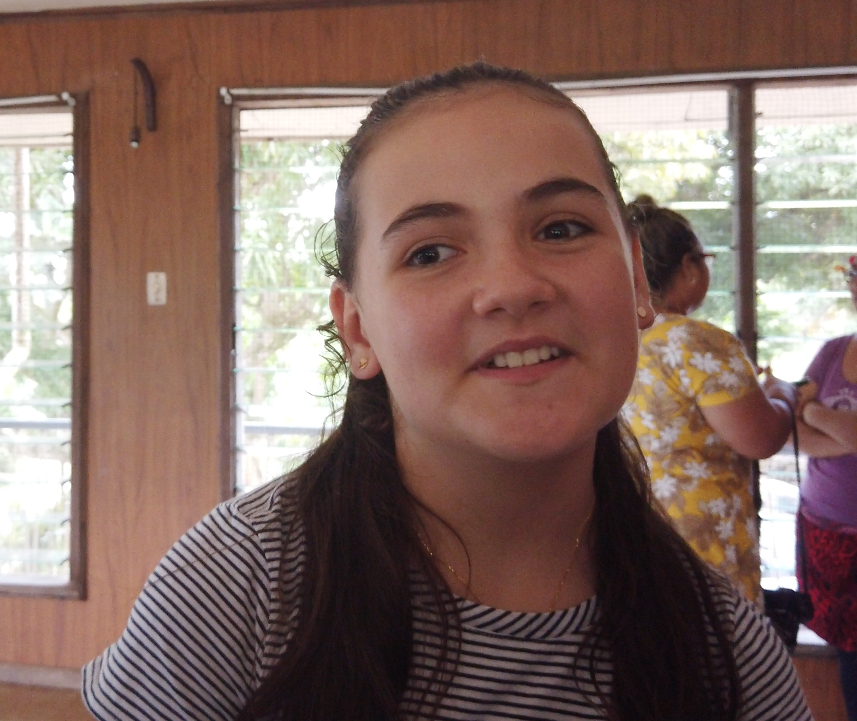 Speaking with one of the LTM students, 12-year-old Aniva Clarke said she is thankful to have an opportunity to  express the culture through dance.

"I've been here since I was four so it's been almost nine years since and  my great aunt loved to dance so I'd really like to be like her," said the Apia International School student.

"It's really enjoyable for me, it's really nice to be a part of the Samoan culture through dance because I don't really look it but I am, and it's something really special to me," she added.

Departing on March 21, LTM Dance Group will be spending 10 days in New Zealand for the launching of their new branch.