Church ministers motion to be heard next week

The hearing of motion to quash charges against 20 church ministers of the Congregational Christian Church of Samoa and stay of proceeding has been adjourned to next week.

Lawyer Alesana Tumua represented the Ministry of Revenue. Alex Su’a and Tui Fa’asili are the lawyers for the 20 church ministers.

Tumua asked for adjournment so he can respond to amended notice from the defendant’s lawyer.

In response, Su’a did not oppose and indicated the files were served on Tuesday.

He added the application of their motion has three main grounds of original motion and have removed Constitutional arguments and inserted two additional grounds.

Judge Leota granted the request for adjournment for hearing next week.

Last week, an application from the church ministers to transfer their motion to quash charges and stay of proceeding to the Supreme Court was unsuccessful.

In his decision, Judge Leota cited absence of a question of law relating to the Constitution that would warrant the transfer to higher Court.

Each of the 20 CCCS Ministers is facing two counts of failure to withhold tax and failure to file wage tax returns. 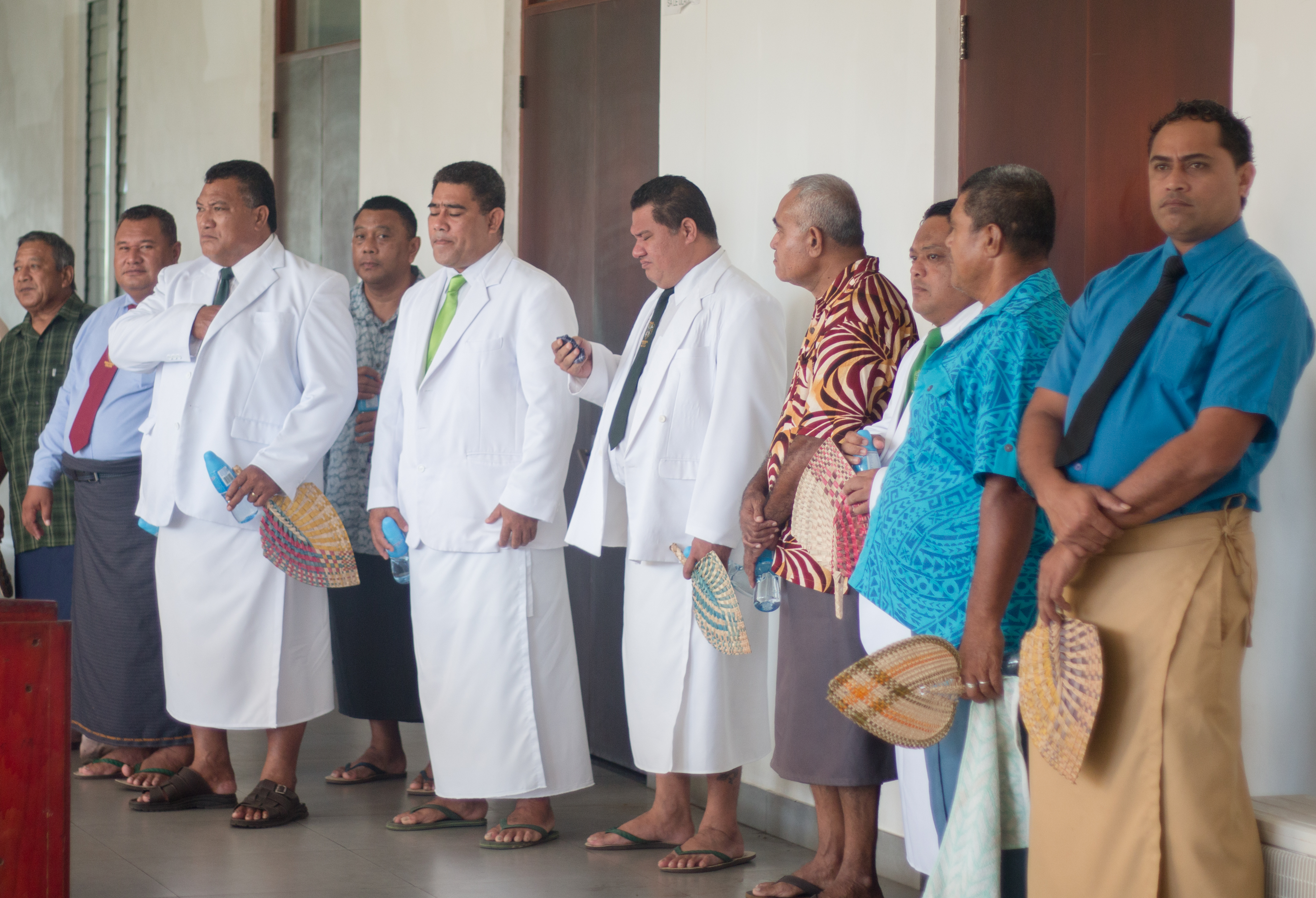