SkyEye to donate T$65,000 in technology services to Pacific Games

SkyEye is supplying T$65,000 worth of digital platforms to the Pacific Games, including a more efficient accreditation system and vehicle tracking and monitoring for the entire games fleet.

In a ceremony where SkyEye and the Pacific Games executive team signed a memorandum of understanding, Minister for Education Sports and Culture Loau Keneti Sio thanked Fa'aso'otauloa  Sam Saili of SkyEye for bringing their technology to the table.

"Information technology nowadays is very important, and that’s why I am happy they have come on board," he said.

"They have contributed in a way that it’s free for us, that’s the main thing you know. 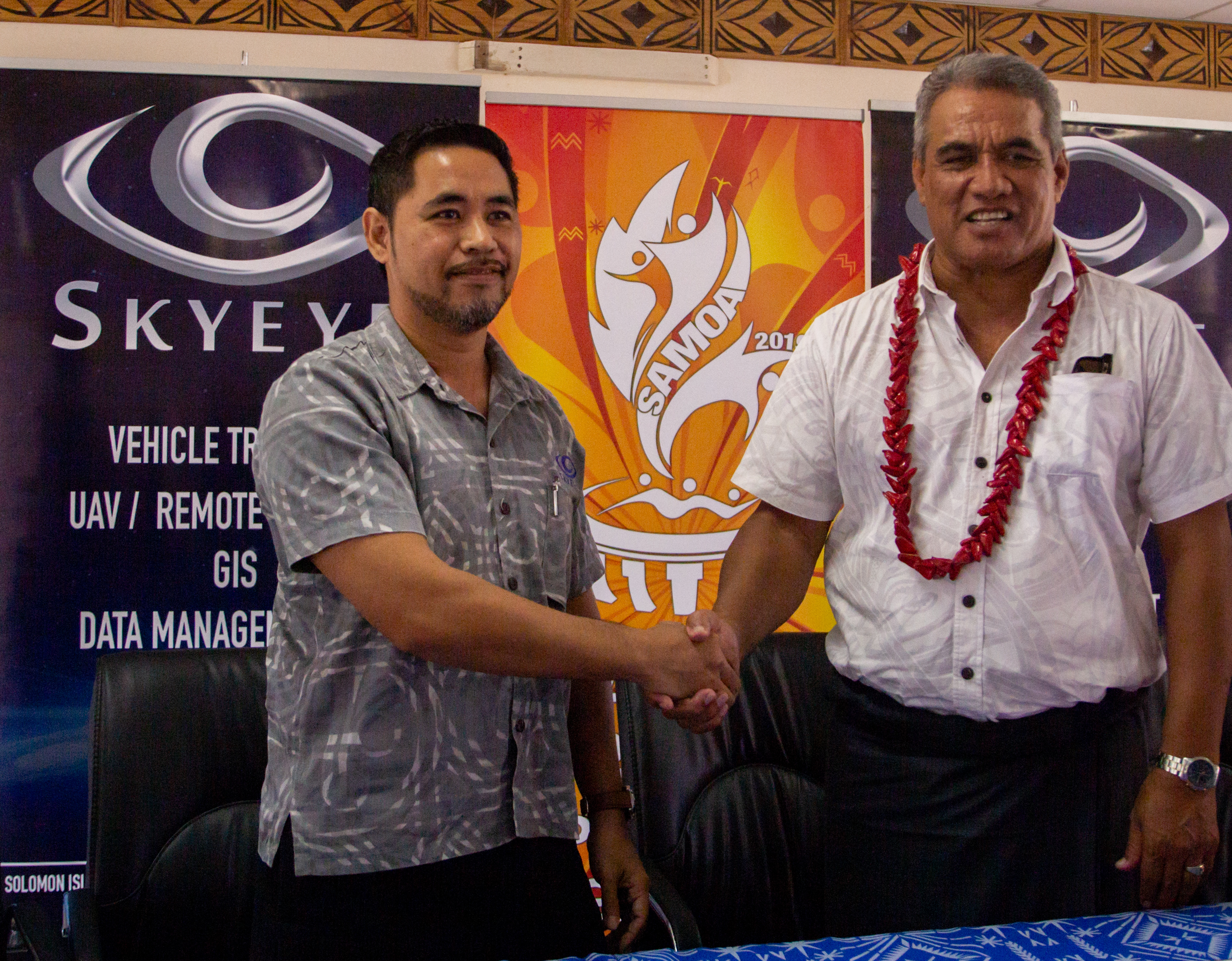 SkyEye will be developing a Games wide accreditation system which will not only include athletes like in previous Games, but also the volunteers, VIPs, media and all other participants.

"The volunteers, VIP’s, that was all done manually before but this time around, with the system that we’re building from scratch, this is going to be able to manage everyone that is participating in the games,", Fa'aso'otauloa said.

“This is one area where we believe technology is going to be able to help the organising committee to be much more efficient, and will ensure people have access to the right venues, and have a lot less confusion.

Each vehicle in the Pacific Games fleet will be tracked, which will enable not only the games office to keep a close eye on transportation but also help the participants plan and get to places on time.

"This is going to be one of the most efficient games, in terms of transport and logistics. There is not going to be any confusion – as you know there are no street addresses in Samoa, so all of that will be in the map system that the games will have a view of 24/7."

Not only that, but the tracked vehicles will also be monitored for speed and when they travel. So should anyone venture over the speed limit, the games offices will be notified immediately by SMS or email. This is ensure everyone's safety is prioritised, Fa'aso'otauloa said.

"Technology is that transformative tool that can elevate a lot of things in terms of operations and efficiency," he said.

"We are spending quite a lot of cash on our side to develop this, to make all of this available. We’re hoping the 65,000 covers it but we are anticipating there might be more." 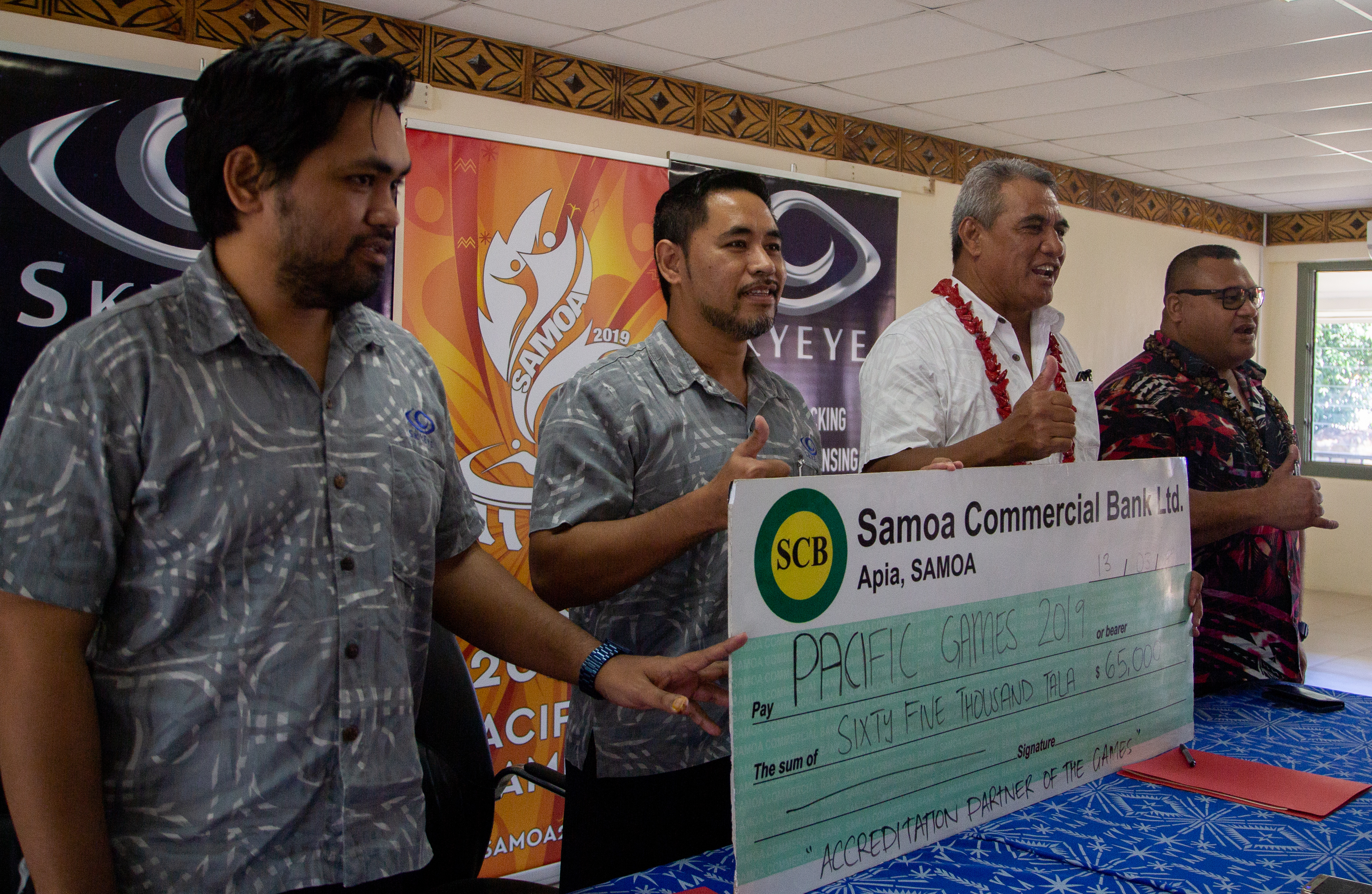 Fa'aso'otauloa said the decision to sponsor the games, rather than contract to them was weighed up "extensively" by the SkyEye team.

But helping Samoa put its best foot forwards to deliver the games took priority, and SkyEye wants to help.

"Samoa has been given less than half the usual time to prepare and we know the timelines are strict and very limiting," Fa'aso'otauloa said.

"But also, it’s not entirely from the goodness of our own hearts, we also have our own goals.

"We understand that the whole pacific is coming to Samoa. We want to extend our services to all the Pacific Islands and this is a great vehicle," he said.