For some Samoan products, reaching international markets can be a challenge.

So when the opportunity arose for Natural Foods International to showcase their products on the world stage in Japan, Grant Percival Junior leaped at it.

FoodEx Japan is considered one of the largest food trade shows in the world. Between March 5 and 8, it saw over 80,000 visitors, from retailers to traders, hoteliers, manufacturers and more.

Natural Foods International was one of four companies from across Oceania, who were among 90 countries participating in the show, all vying for a chance to break into the Japanese marketplace.

"All food manufacturers recognize Japan as the benchmark. Getting into Japan essentially allows us to get anywhere in the world," he explained.

"I had guys from even Israel show up and say wow, this is interesting and we would love it - if you get into Japan, we will certainly look at your products." 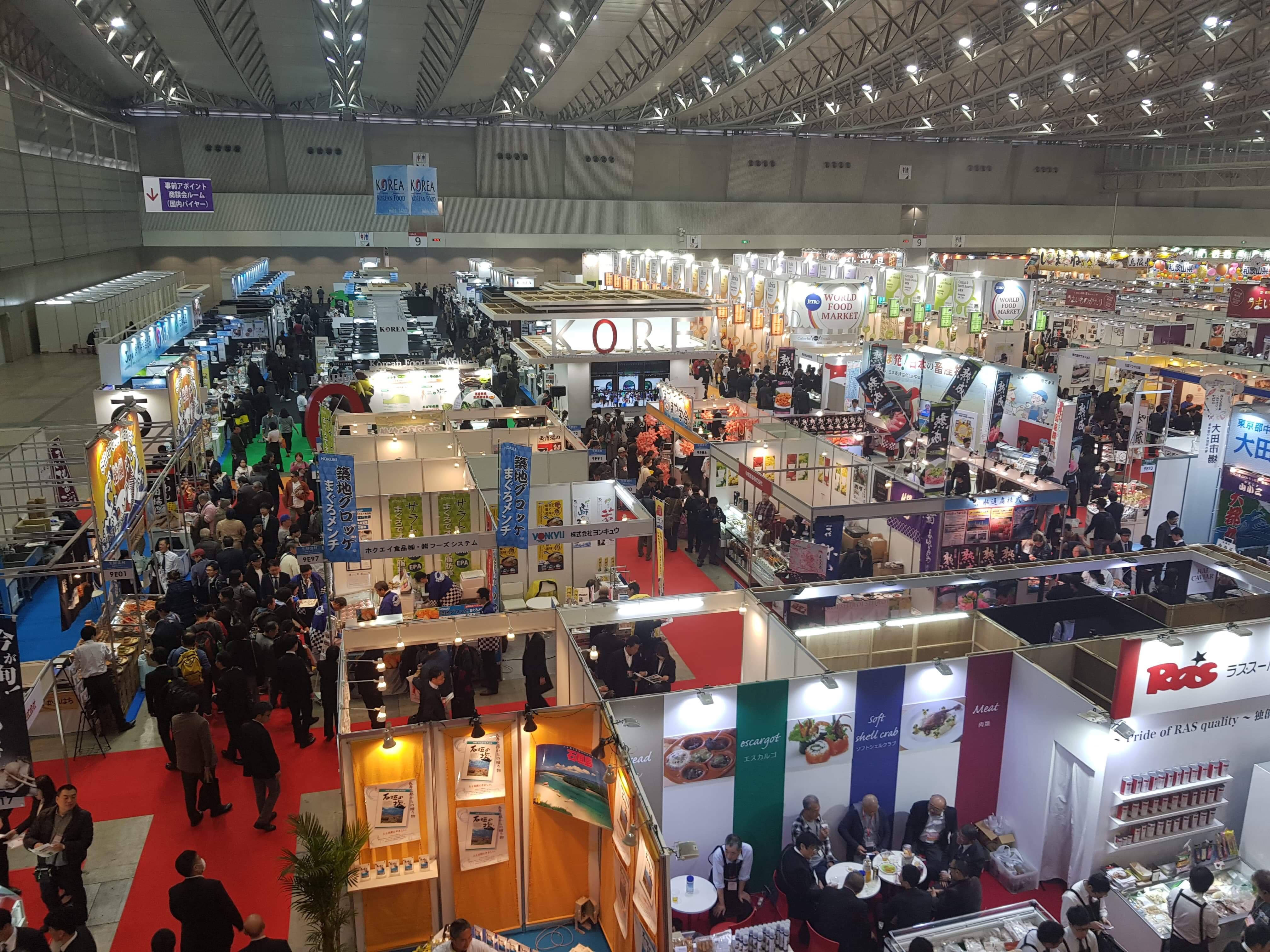 While he didn't have any flashy posters or decorations to dress up his stand with, Mr Percival had uniqueness on his side. According to him, no one else at the show was making fruit flours or fruit chips, which meant the produce was eye-catching.

"A lot of people were really shocked and interested because it is all completely unique products that they didn't have in their market at all," he said.

Mr Percival was funded to travel to Japan by  the Pacific Trade Invest (PTI) and Japan External Trade Organization (JETRO), which is a government organisation working with developing countries to build up trade and investment.

While at the show, the Embassy of Samoa in Japan paid Mr Percival a visit, and expressed their support and willingness to help, he said.

When he explored the food show, Mr Percival said he got a better impression of what the Japanese market actually wants. It's not necessarily organic, or vegetable based, he said.

"Japanese love their alcohol, they love their meats... there was a lot of meat, and fish, and seafood. Then you would have a vegetable stall but it was really herbs to spice the meat. That was another surprise.

"I was happily surprised because it's an opportunity for us to say this is what the Japanese essentially need or want in their market, which is not something you can find out by Googling Japan and asking what does Japan want." 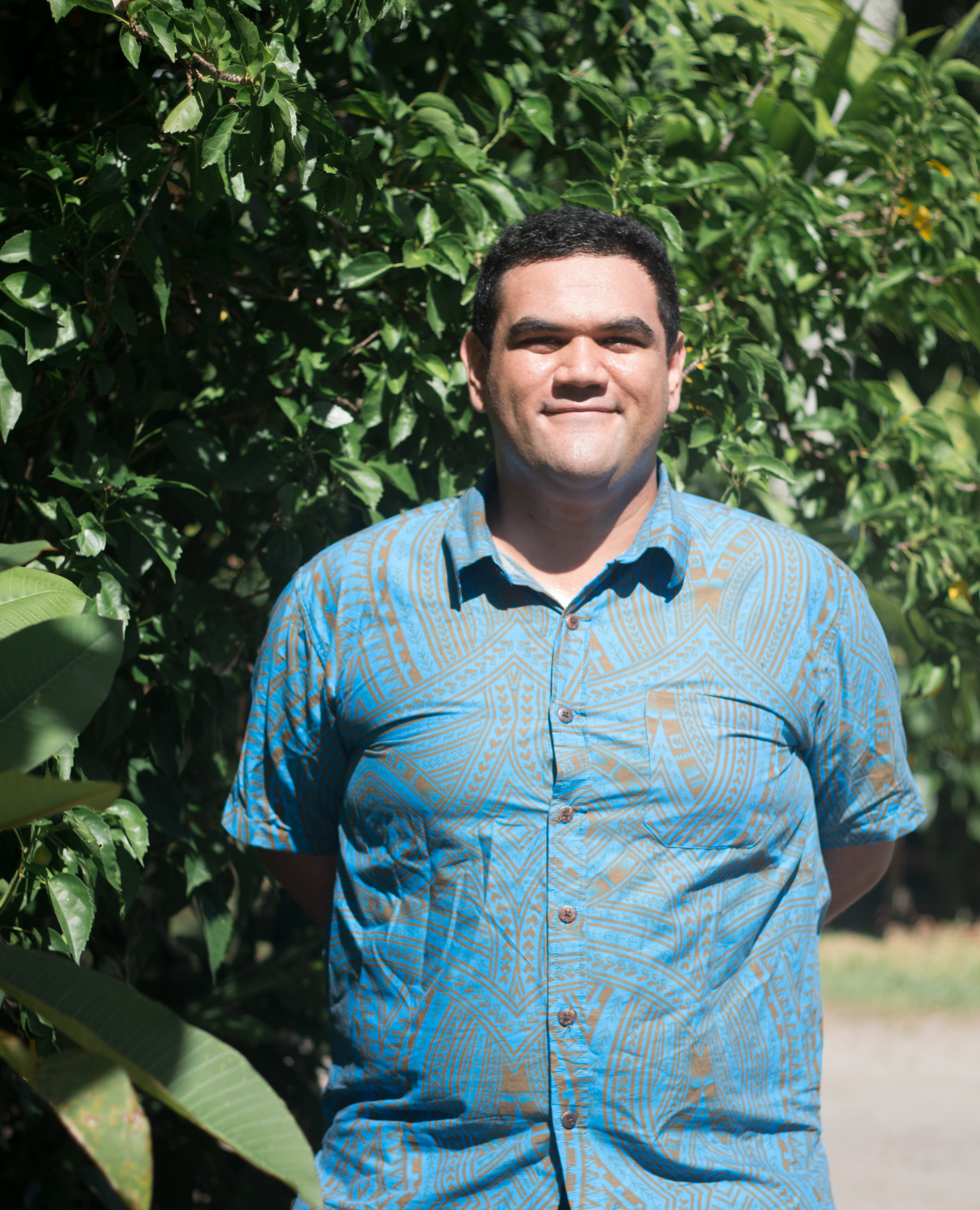 The breadfruit and banana flours excited the industry representatives the most, said Mr Percival .

"We've been doing breadfruit flour and banana flour for a long time and Japanese do want our flour, and everything else we were providing.

"They are interested in refined and processed goods, because they want things to last longer, and have longer shelf life."

He said the show was overall successful, with some possible partnerships in the mix, and a lot of learning. Eventually, if Samoa does manage to export consistently and often to Japan, the local market will have to adjust to meet demand, and ought to do it.

"Not only can Samoa supply itself, but it could probably supply most of the Pacific, but we're not getting anything from that because we don't have the opportunity.

"We've had our business survive on small farmers, and if we're not even using big plantations, well once those big plantations come along you're going to see Samoa quickly shift, and go up a gear."

While farmers sell their produce on a weekly or daily basis, making fast money, Samoa may not have the levels for export that Mr Percival and Natural Foods International is reaching for. But if they grow and harvest at massive quantities, in consistent quality, they stand to make fortunes, he said.

"Samoa can grow 365 days of the year. The only reason we aren't is because there is no demand, but if we are, we could supply the world."