A lawsuit filed by former Manu Samoa coach, Fuimaono Titimaea Tafua against the Samoa Rugby Union (SRU) that was referred to mediation has been unsuccessful.

The matter was called in the Supreme Court, before Chief Justice, His Honour Patu Tiava’asue Falefatu Sapolu for civil mention. 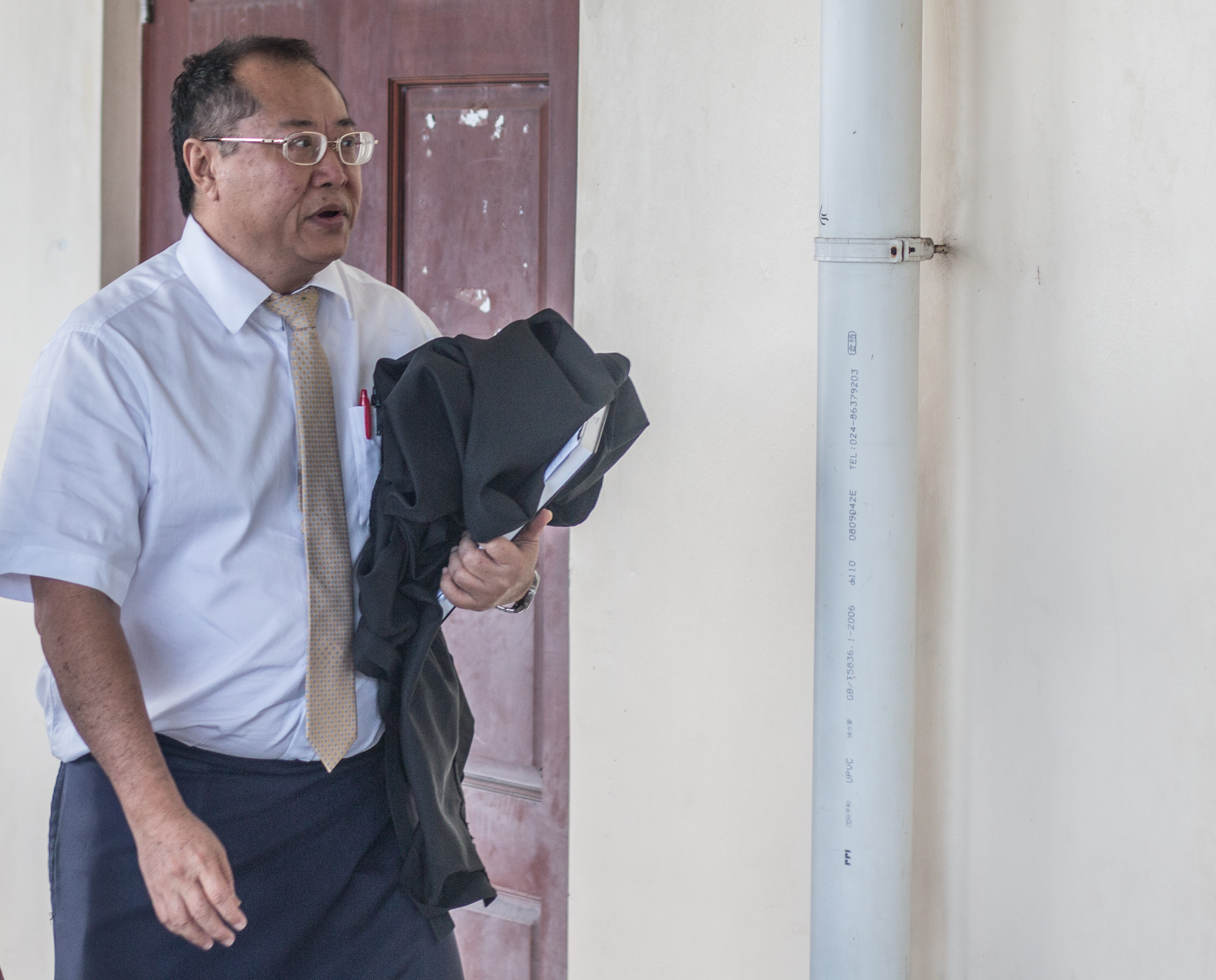 Chief Justice Patu said the matter is now scheduled for hearing on July 22, 2019.

Outside Court, Mr. Leung Wai declined to comment on how much was on the table during the parties’ mediation discussions.

Late last year Fuimaono sued SRU for terminating his contract as the head coach of Manu Samoa. He was appointed in November 2017 on a contract until the end of the 2019 Rugby World Cup. But in August last year the SRU announced the position would be re-advertised. The current coach Vaeluagaomatagi Steve Jackson was appointed in September 2018 replacing Fuimaono.

The lawsuit from Fuimaono is the second legal action by a former coach against the SRU.

The first one was filed by former sevens head coach Damian McGrath in 2016 for the termination of his contract in which he alleged breach of his contract. The case is yet to be heard because the Court of Appeal upheld an application from the SRU for the plaintiff to pay a surety of around US$15,000 before it can proceed.