HARGEISA, Somalia (AP) — Somalia's government says a widespread internet outage that began roughly two weeks ago is costing the Horn of Africa nation about $10 million each day and is a "major disaster."

The post and telecommunications minister, Abdi Anshur Hassan, told a press conference Saturday that Somalia has lost more than $130 million so far.

The loss of internet service has sparked anger across Somalia and affected the central and southern parts of the country including the capital, Mogadishu.

The minister didn't say what caused the outage, but officials and internet providers have attributed the problem to a commercial ship that they said cut an undersea cable.

Hassan says the government is working to restore internet service as quickly as possible.

Somalia is trying to emerge from a quarter-century of conflict. 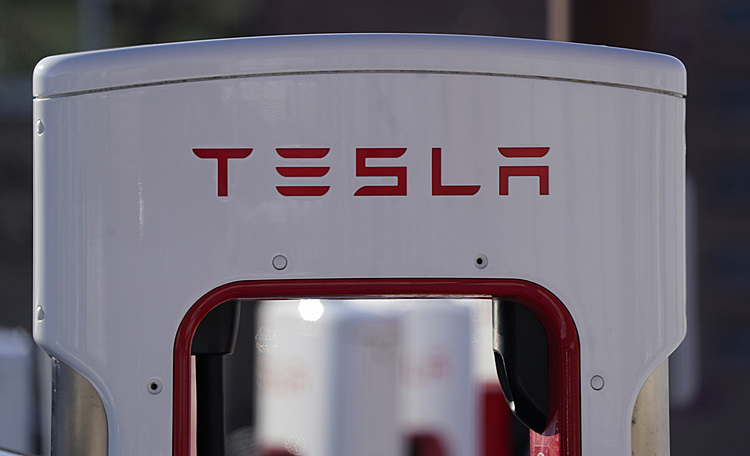 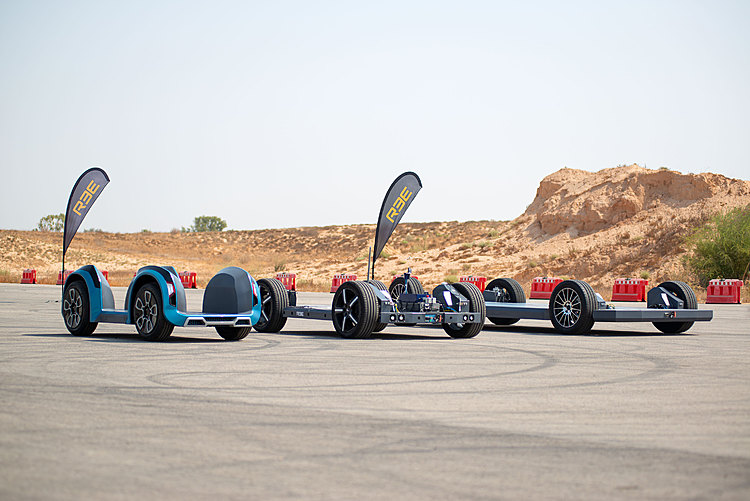 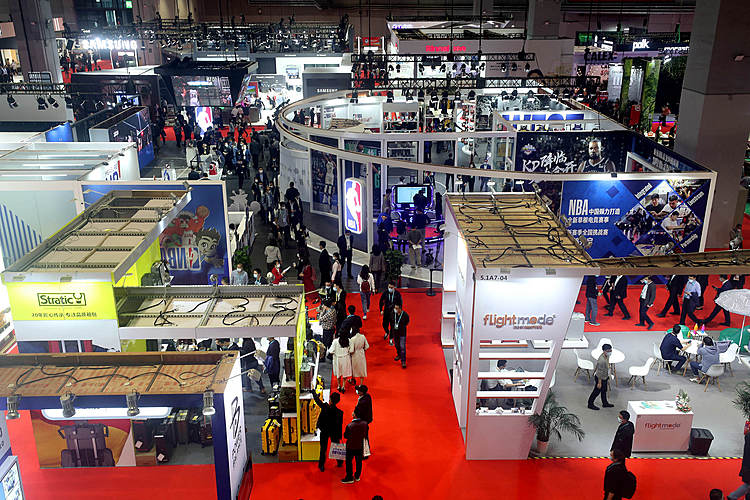