The 2019 Vailima Marist Touch Tournament on the 22nd and 23rd of March will serve as a test event for the Pacific Games touch competition in July.

Tournament director Taupau Alex Mikaele said that means running the event as close to how it would run in the Pacific Games as possible.

He said little things like registration, and having a team list prior to each match all add up to running an international-level tournament.

“We’re also bringing in a member of the Federation of International Touch [as event commissioner].

“It’s just to oversee the running of the tournament, then he’s gonna help give our federation [co-hosts Samoa Touch Rugby Incorporated] feedback on what went wrong, identify any gaps we didn’t think of."

Taupau said for the second time in the three years the Marist Touch Tournament has been held, they are bringing in referees from New Zealand to run the tournament.

“They’ll also be looking to do as much as they can to help the locals, especially those referees that are looking also to referee at the Pacific Games."

He said that is one of a number of changes they have made since the tournament was first hosted in 2017.

“Basically we’ve lifted the standard of the tournament.

“We’ve invested a lot in staging this as an international event, mainly to raise the bar for our local clubs in terms of performance."

He said it was about allowing the national team players to get some quality competition against each other. 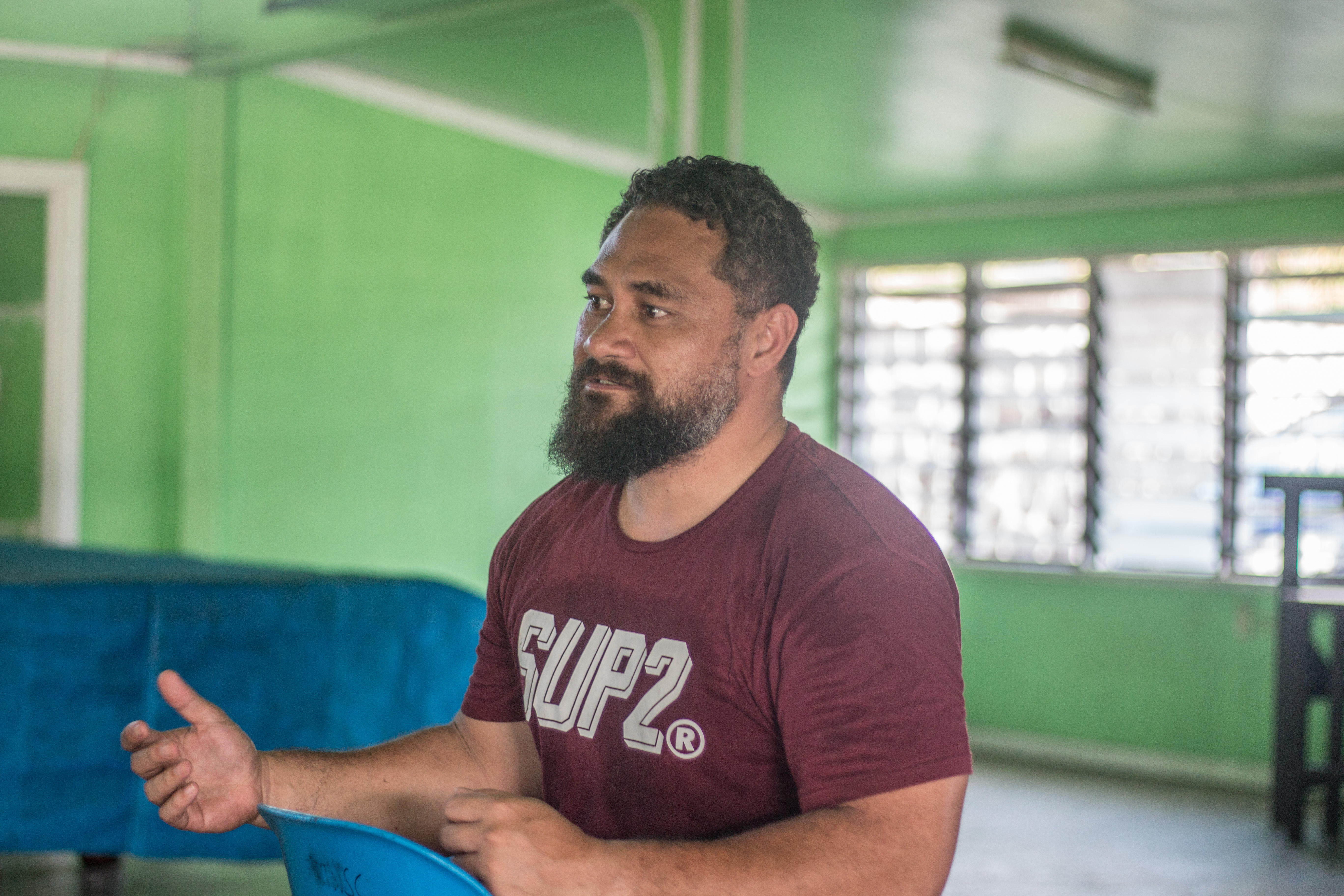 “To allow players to have some game time, especially leading up to the World Cup [in April/May], that’s our priority."

Taupau said so far they have registered six men's, six mixed, and three women's teams for the tournament, with the women's division a new addition to this year's competition.

“We’re still having some local teams coming on board and finalising their registration.

“All the teams will be locally based, because due to the world cup in a months time, a lot of overseas teams, financially they wouldn’t be able to attend."