The District Court has denied an application by the Congregational Christian Church of Samoa (CCCS) to have their motion to quash charges against 20 Church ministers heard by the Supreme Court.

The motion also sought a stay of proceedings. The decision was delivered by Judge Leota Raymond Schuster who cited the absence of a question of law relating to the Constitution that would warrant the transfer of the matter to a higher Court. 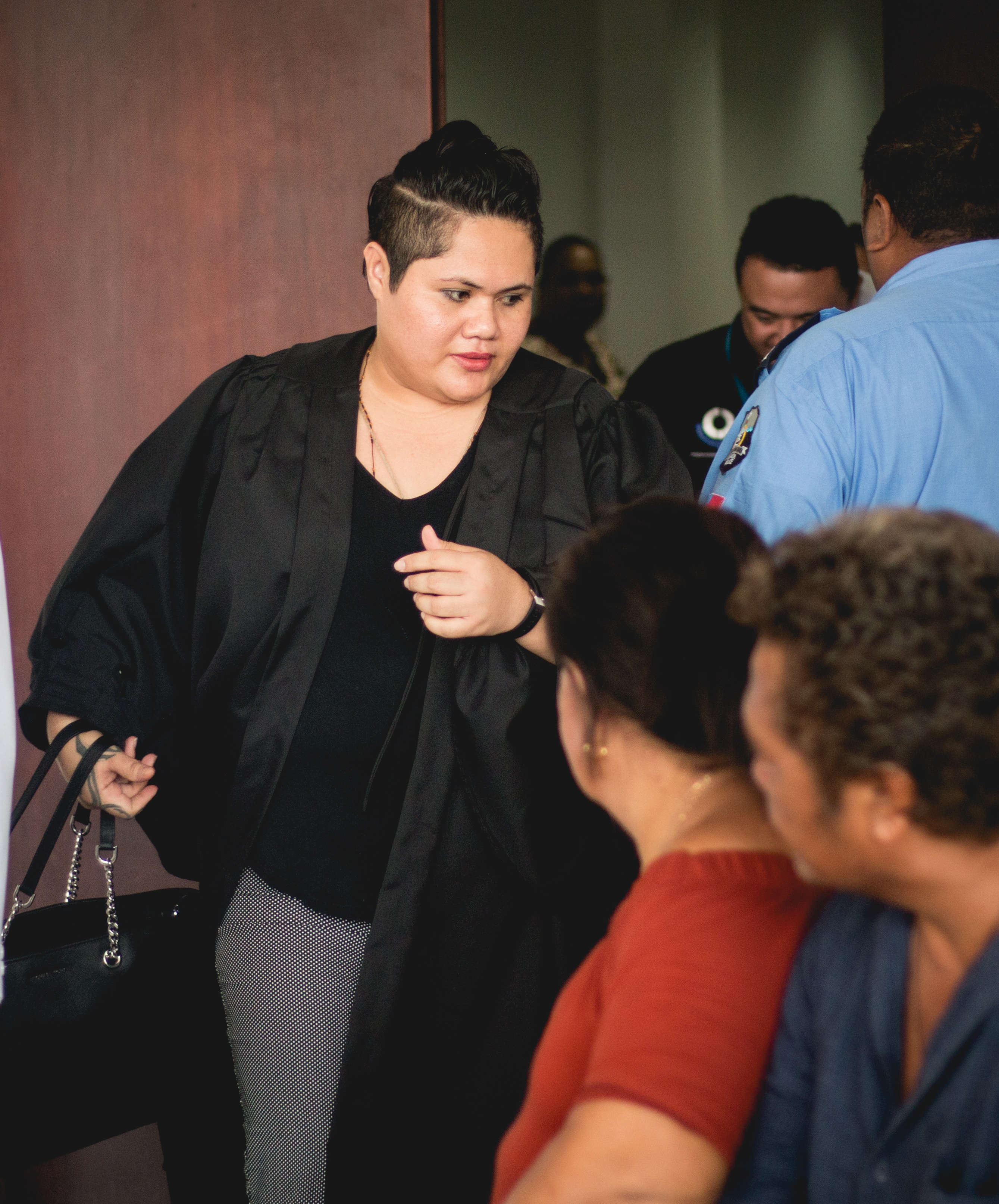 Avila Ah Leong and Alesana Tumua were the lawyers for the Ministry of Revenue.

“Mr. Su’a has not stated in his motion a question of law relating to section 70 and section 71 of the Tax Administration Act,” Judge Leota said.

“It would also mean that Mr. Su’a would have to seek a stay of proceeding until the question of Constitution is determined and refer back to the District Court for substantial hearing.”

Judge Leota said posing a legitimate Constitutional question relating to the infringement of Article 1 and section 70 & 71 of Tax Administration Act would have no doubt warranted the transfer of proceedings to the High Court.

He touched on claims in the defendant’s submission that the Tax Administration Act is discriminatory.

The Judge pointed out that it is not clear what law it refers to but presumably section 70 and section 71, which claims to violate article 15. He added that such matter could be determined by the District Court.

“In the absence of what that specific Constitution questions would be I have left not persuaded that there is a question of law of public or foremost interest of justice.”

In his reasons, Judge Leota clearly pointed out that claims of the tax law being complex is a general assertion that it is complex but is not specific on how. 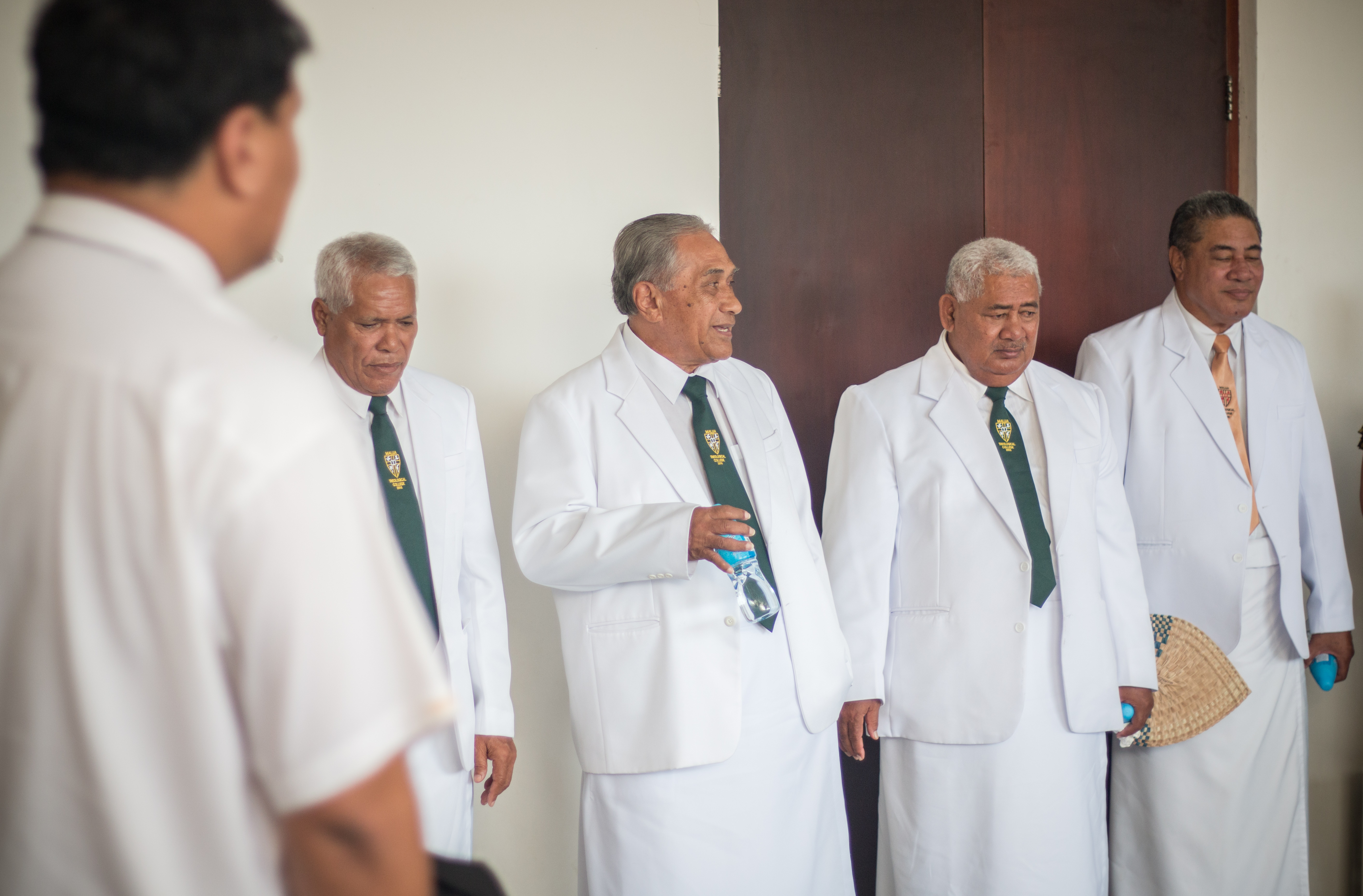 He added if proceedings continue in the District Court it would not be a miscarriage of justice.

“I find no reason to suggest there would be miscarriage of justice to defendant should the application be denied…For reason above the application to transfer proceedings is denied.”

The matter has been adjourned for hearing of submissions on the application to quash the charges against the church ministers next week.

Judge Leota also made an order to give church ministers an option to allow them not to attend the matter next week if they cannot be present as they have a special meeting held for the whole week.

Each of the 20 CCCS Ministers is facing two counts of failure to withhold tax and failure to file wage tax returns.