The contract of Assistant Chief Executive Officer at the Ministry of Justice and Courts Administration, Galuo Serah Skelton, has been terminated by Cabinet on Wednesday.

The decision was confirmed in a letter to Skelton, dated 28 February 2019, signed by the Public Service Commission Chairman, Aiono Mose Su'a.

“The effective day of termination is 27 February, 2019,” the letter reads.

“As per clause 19 (2) of the contract you are not entitled to end of contract of benefits.”

The Chairman added that the matter has been transferred to the Attorney General’s Office for other “legal matters.”

Galuo, the A.C.E.O. of Corporate Services, is one of two M.J.C.A. A.C.E.Os facing P.S.C. charges in relation to an investigation into the Ministry.

The P.S.C. Charge Sheet accuses Galuo of unlawfully obtaining Government funds of up to $310,000 for personal use and theft as a servant.

According to the charge sheet dated February 12, 2019 from 2015 to 2018, Skelton is accused of misusing her position as A.C.E.O. to unlawfully acquire funds from three different accounts; the Civil Trust Account, Cashier Account and the Petty Cash.

Calls and emails to Skelton have not been answered as of press time.

Further emails to the M.J.C.A., C.E.O. Papali’i John Taimalelagi have not been responded to. 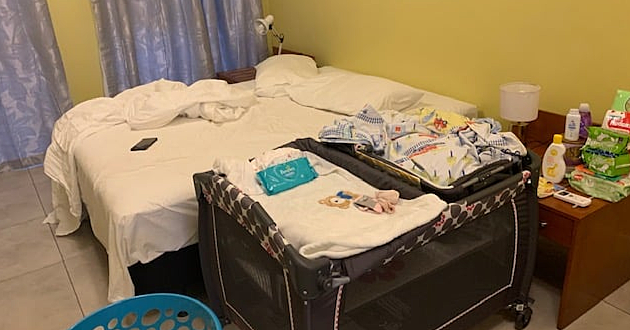