A boy holds a sign that reads in Spanish 'Children celebrate peace' during the celebration of the agreement between Revolutionary Armed Forces of Colombia, FARC, and Colombia's government, in Bogota, Colombia, Thursday. (Photo: Fernando Vergara)
29/06/2016

A new rebel group has formed against the South Sudanese government months after a peace deal was signed with another band of rebels to end a deadly civil war, a senior official said Tuesday.

The new group, led by veteran politician Ali Tamim Fartak, has fought with government troops in the remote Wau region in the past few days, leading to the reported deaths of about 39 civilians and four police, Information Minister Michael Makuei Lueth told reporters.

The government has not yet confirmed the deaths in Wau, which is located about 650 kilometers northwest of the capital, Juba, the minister said.

Lueth said the new rebel group has an Islamic fundamentalist agenda and includes former government troops, fighters from the Ugandan-led rebel group the Lord's Resistance Army and a Sudanese militia called the janjaweed.

Relief agencies are providing emergency assistance to displaced people in Wau following intense fighting on Friday and Saturday, according to the International Organization for Migration.

Since Friday, an estimated 12,000 people have fled to the U.N. peacekeeping mission's base in Wau and are sheltering in an adjacent area adjacent, the group said in a statement Tuesday.

The fresh fighting is a blow to efforts to pacify South Sudan, which descended into deadly violence in December 2013 as government forces battled rebels led by a former vice president.

The rebel leader in that conflict, Riek Machar, has since been re-installed as vice president following the signing of a peace deal with President Salva Kiir in August. 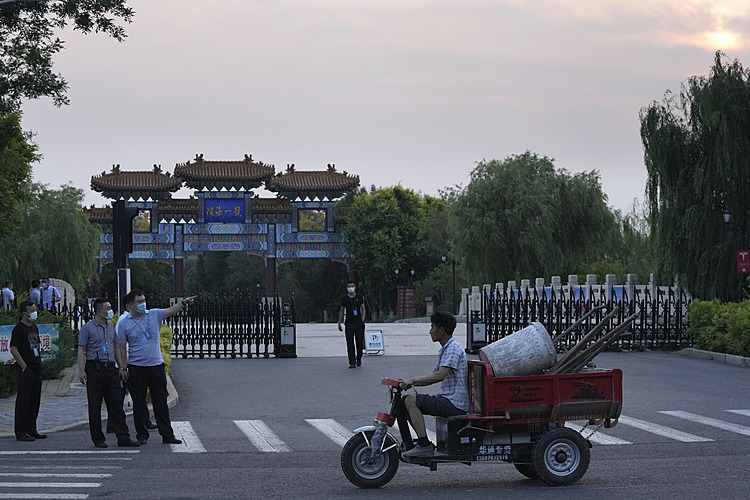 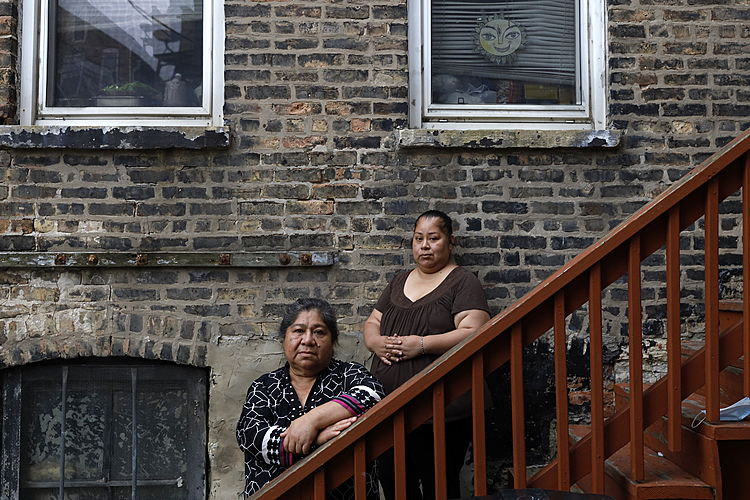