A senior Facebook executive said the company has found no evidence to back up the anonymous allegations.

In a letter to chairman and chief executive Mark Zuckerberg, South Dakota Sen. John Thune requested information on who at the company made the decisions on stories for Facebook's Trending Topics feature, what training is provided to employees, whether the company is investigating and what steps it will take to hold people accountable.

"If Facebook presents its Trending Topics section as a result of a neutral, objective algorithm, but it is in fact subjective and filtered to support or suppress particular political viewpoints, Facebook's assertion that it maintains 'a platform for people and perspectives from across the political spectrum' misleads the public," wrote Thune, who chairs the Senate Commerce, Science and Transportation Committee.

He asked for answers by May 24.

Tom Stocky, Facebook vice president of search, said his team is responsible for the Trending Topics and the company has "found no evidence that the anonymous allegations are true."

"The Republican Senate refuses to hold hearings on (Supreme Court nominee) Judge (Merrick) Garland, refuses to fund the president's request for Zika aid and takes the most days off of any Senate since 1956, but thinks Facebook hearings are a matter of urgent national interest," Jentleson said. "The taxpayers who pay Republican senators' salaries probably want their money back."

Questioned later in the day about his inquiry, Thune defended the committee's actions and insisted he wasn't suggesting "anything untoward" on the part of Facebook. He said the panel was responding to media reports and asking for a clarification on policy.

"We think this is perfectly legitimate line of inquiry," he said. 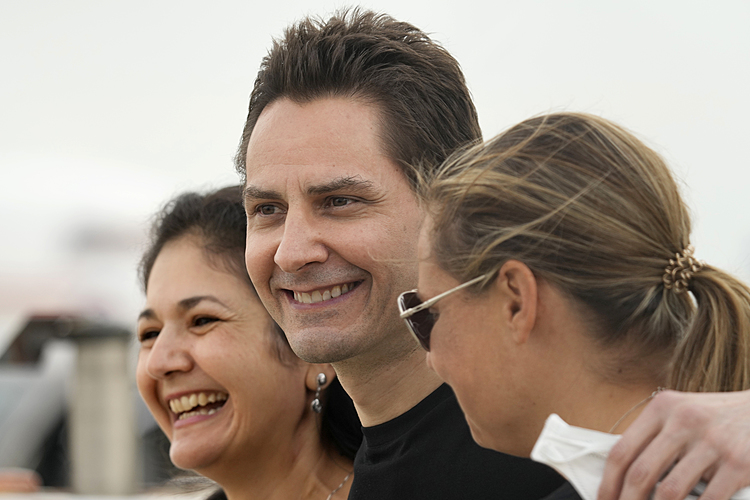 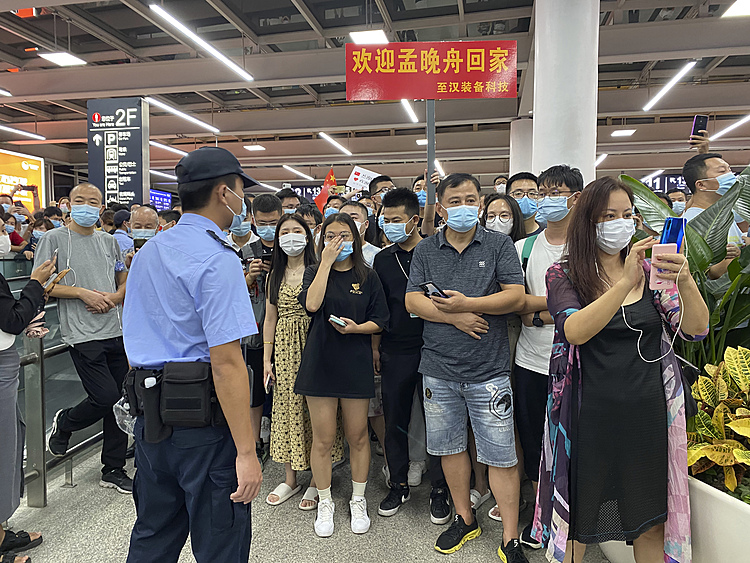 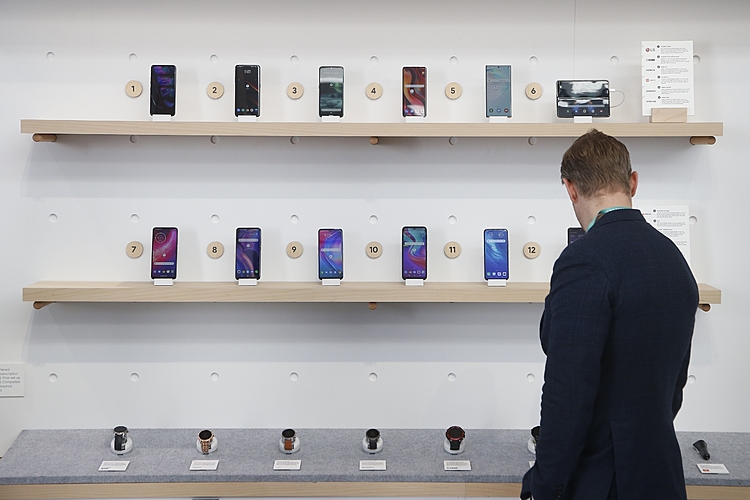