Former Cabinet Minister and General election candidate, Le Tagaloa Pita Alailima, has pleaded not guilty to a charge against him in the District Court.

The plea was in response to a charge against him being brought by the Office of the Electoral Commission, accusing him of making a false declaration in the lead up to the 2016 General Election. At the heart of the dispute is a requirement of village service or monotaga in the Electoral Act where a candidate must render such services for three years.

Lawyer, Sarona Ponifasio, who is representing Le Tagaloa, said there was no factual dispute in the matter but a legal issue.

However, the Supreme Court ruled in the eligibility challenge period earlier this year that Le Tagaloa does not satisfy the requirement from the Electoral Office.

At that time, Le Tagaloa had argued that monotaga is performed by matai of lesser importance and his village of Sili does not require him to perform such service.

The Supreme Court had ruled that the former Cabinet Minister does not satisfy the requirements and resulted to his disqualification from running in the election.

“The Court made the decision on the 25th April that delivered a restricted interpretation of monotaga and does not include other monetary services,” said Mrs. Ponifasio.

“My client makes his other contribution voluntarily on monetary as service to the village.

“He satisfies the requirement in the Electoral Act…it is the defendant’s honest view that he did not make a false declaration, it’s just the interpretation of the Court.”

District Court Judge, Vaepule Vaemoa Va’ai sought the views of prosecuting lawyer, Iliganoa Atoa.  In response she said her instructions were there is one charge for the defendant.

Judge Vaepule said one of the issues raised by the defendant is the substantial determination of monotaga.  “The Court will not do anything with the decision from the Supreme Court,” said Judge Vaepule.  “I don’t see any preliminary issue but the defense counsel is using a back door application to re-hear this…trying to preempt the issue.”

Judge Vaepule adjourned the matter until 11 July 2016 for a hearing. 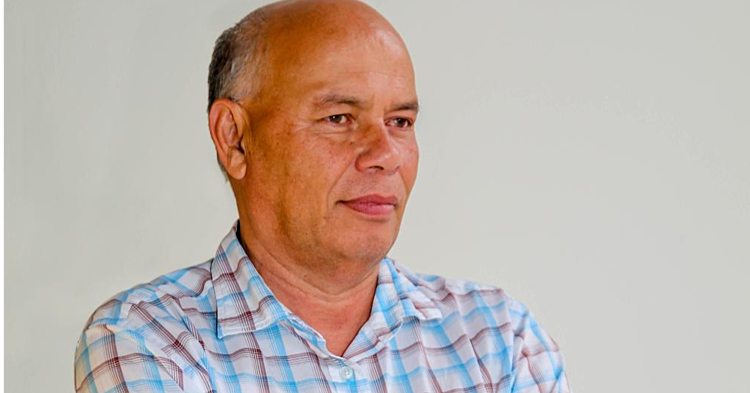 Pacific Islands will have to be ready to spend massive sums of money on continuing to isolate passengers and an eventual vaccine against COVID-19, public health expert Dr Colin Tukuitonga has said.