The Deputy Chairman of the Tenders Board, Papali’i Niko Lee Hang, has strongly defended their decision to award a $3.5 million tala Airport contract to a company owned by Associate Minister Peseta Vaifou Tevaga and his family.

“The process put in place for tendering of projects does not seek to discriminate. It is a fair process for the contractors, who are eligible to carry out mandates of the contract,” he told Samoa Observer.

A recent search of company records at the Ministry of Commerce, Industry and Labour (M.C.I.L.) by Samoa Observer uncovered the Associate Minister’s shareholding in Aldan Civil Engineering Company Limited, despite Peseta telling this newspaper a fortnight ago that he had no involvement with the company.

According to M.C.I.L. records, Peseta is the major shareholder with 50 share parcels, followed by Ruby Tevaga with 20, and Allen Tevaga and Danny Tevaga (with 15 share parcels each).

When it was put to Papali’i that the awarding of the contract to Peseta was a clear case of conflict of interest, he said that concern is “besides the point”, as the company had the lowest bid.

“The company is run and operated by Peseta’s son. Regardless who owns the contract, the fact remains they were the lowest bidder.”

While he admitted that there is a conflict of interest to award the contract to Peseta’s family company, he said it is in the Government’s interest to save money.

“The Aldan Company is eligible for this contract. The Airport Authority conducted an assessment of the company, financially they are the cheaper and they have the technical support needed for this project, with a proven record."

“This company has the ability to see this contract through and that is what I looked at. As long as we know this is the best price for the Government in saving money and we can’t discriminate this company,” he said.

It was then put to Papali’i by this newspaper that there are policies in place to ensure the integrity of a public tender process, and to guard against Cabinet ministers getting involved in publicly-funded projects.

But he was adamant that there was nothing wrong with the Tenders Board’s decision.

“I know what you are saying. They (Ministers) should have stayed away completely and let their children run the business but sometimes they don’t.

“However, the businesses are run by their children. Some Ministers and Associate Ministers have removed their name as directors and are not involved.”

Papali’i then reiterated that at the end of the day the Tenders Board will give the contract to a company that completes the job and saves the Government money. 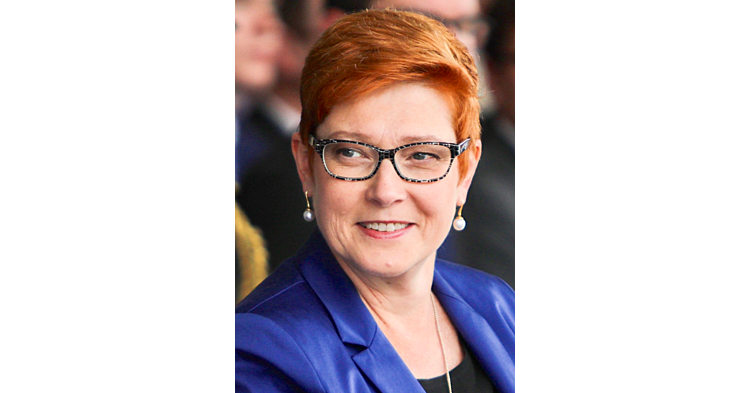