TOKYO — The 7-year-old Japanese boy who went missing nearly a week ago after his parents left him in a forest as punishment was found Friday, apparently unharmed, police said, in a case that had set off a nationwide debate about parental disciplining.

The boy, missing since Saturday, was found Friday morning by a soldier in a military drill area on the northernmost main island of Hokkaido. The boy identified himself as Yamato Tanooka (Tah-noh-oh-kah), the name of the boy who went missing, police said.

Kyodo News service reported that the boy told police he had been in the drill area for several days after walking alone in the forest. NHK TV said his parents identified their son, who was taken to a hospital by helicopter for checkups. The drill area where he was found was about 5 kilometers (3 miles) from where he disappeared.

The boy's parents had made him get out of their car as punishment on Saturday, they told Japanese TV news, leaving him in a forest reputed as ridden with bears. When they returned after several minutes, he had vanished.

More than 180 rescuers, including troops, have been searching the area.

The boy's plight riveted the nation, highlighted in daily news, and setting off some soul-searching about appropriate punishment.

Although Japan has a reputation for spoiling children, pampering them and not being strict about manners, the culture also is not as progressive in promoting the individual human rights of children, common in the West, traditionally viewing children almost as property of the family.

Abandonment and child abuse are far more common in Japan than the stereotype of the doting parent and stay-at-home mom would suggest.

The parents reportedly told police they had punished the boy for throwing rocks at people and cars while playing at a river earlier in the day. 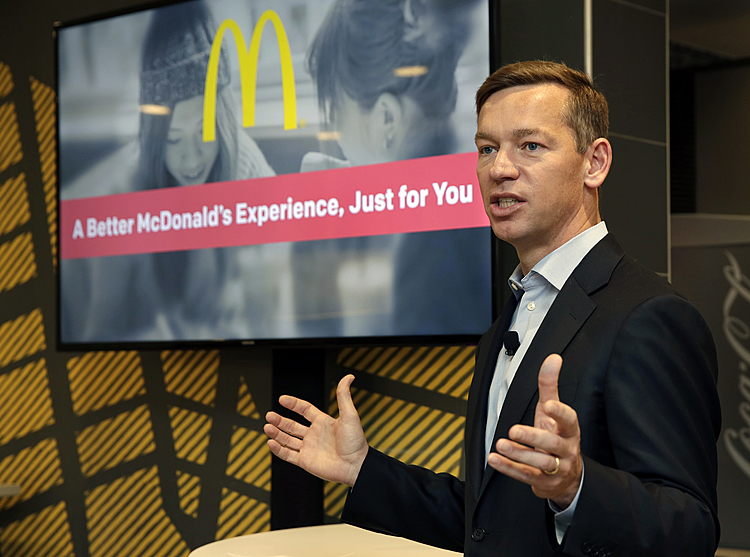 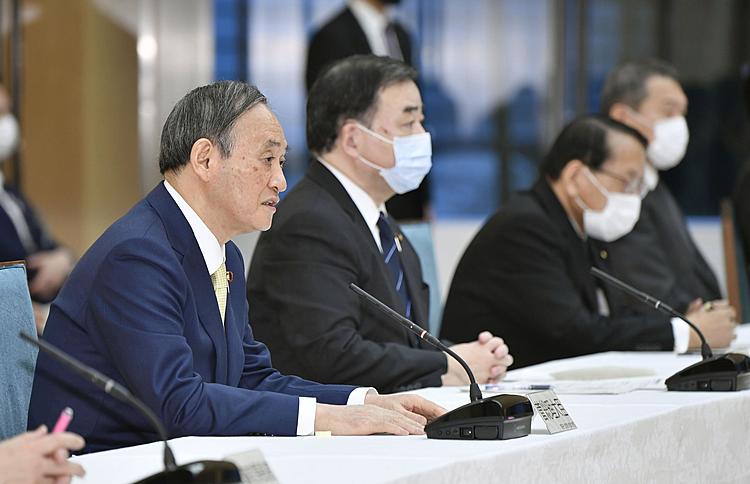 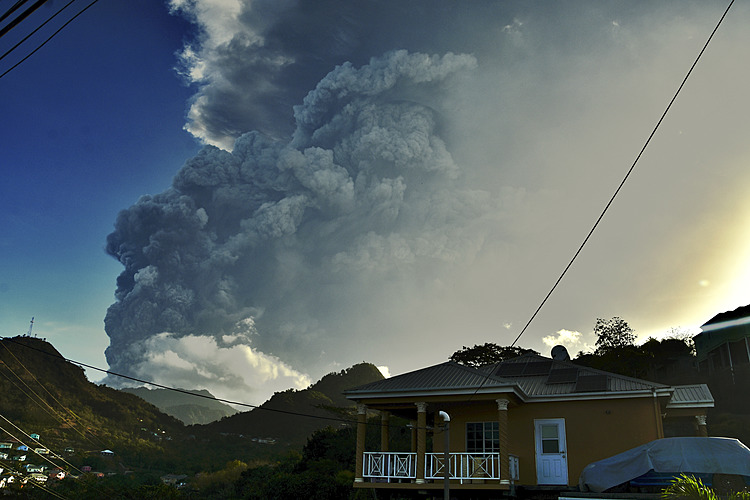