ZURICH (AP) — FIFA presidential candidate Prince Ali is asking for Friday's election to be suspended after his request for the use of transparent voting booths was rejected.

The Jordanian prince's lawyers said Tuesday they are seeking "provisional measures" from the Court of Arbitration for Sport to postpone the vote to select Sepp Blatter's successor.

CAS said it received a request from Prince Ali, asking the court to direct FIFA's election monitoring panel to use transparent voting booths and independent scrutineers "in order to safeguard the integrity of the voting process and to ensure the vote is conducted in secret."

The prince's campaign team has offered to provide the transparent booths to help prevent voters photographing their ballot paper.

In previous soccer elections, voters have reportedly been pressured to take a mobile phone into the booth and provide visual proof of who they supported.

CAS said FIFA has been asked to submit written answers to the prince's request. CAS said it would issue a ruling no later than Thursday morning, a day ahead of the scheduled election.

The lawyers, Francis Szpiner and Renaud Semerdjian, said FIFA was only requesting that voters leave their mobile phones behind when they go to the voting booths.

"This request is not sufficient," the statement said. "FIFA remains silent upon the measures to enforce it and sanctions associated with it."

FIFA turned down a demand for a fast-track hearing on Prince Ali's request, the lawyers said.

"As a consequence, we are now seeking provisional measures before CAS to suspend the coming election," the statement said.

Ali is one of five candidates in the race, along with Sheikh Salman of Bahrain, UEFA general secretary Gianni Infantino, South Africa's Tokyo Sexwale and former FIFA executive Jerome Champagne of France.

"We had the election last May and nobody complained about the voting booths," the sheikh told The Associated Press in an interview. "Some people will always bring some excuses as well. I think he's just preparing for Friday's result."

Champagne also had a complaint rejected Tuesday against a decision by the three-member FIFA election panel.

On Monday, he objected after FIFA approved election hall passes for 20 additional UEFA staff and seven from the AFC. Champagne said that gave the confederations an unfair advantage with greater lobbying power.

In a written reply to Champagne seen by The Associated Press, election panel chairman Domenico Scala said the extra accreditations were "perfectly in line with the relevant and consistent FIFA practice" for continental bodies. 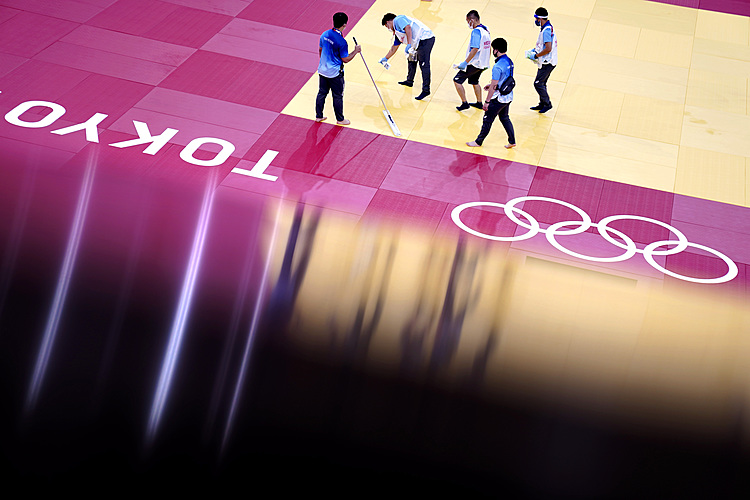 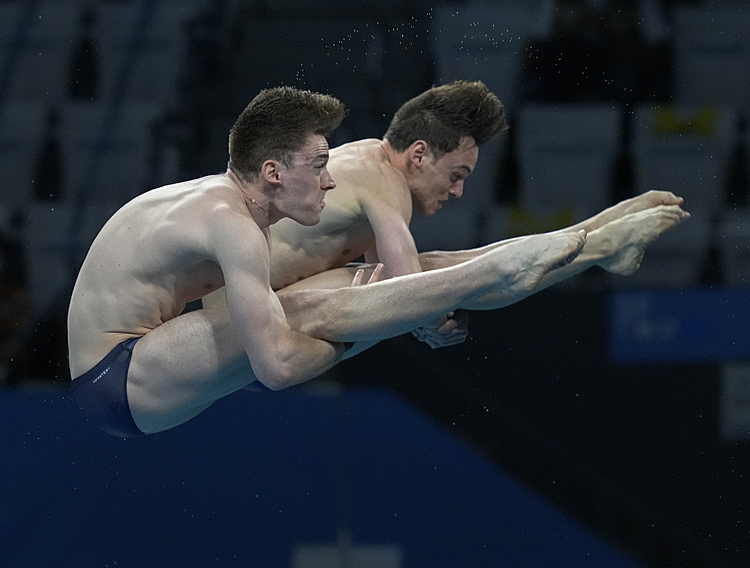