NEW YORK (AP) — From hot-selling SUVs to cool new small cars to electric vehicles and hybrids, the 2016 New York International Auto Show features a diverse lineup of new vehicles. The show officially opens to the public on Friday. About 1,000 vehicles will be on display:

Here are some of the buzz-worthy new cars and trucks at the show.

AUDI R8 SPYDER: Audi added the open-top R8 to its supercar lineup Wednesday, pulling a tarp off a yellow version of the car at the New York auto show. The Spyder has the same V10 engine as the R8 Coupe, but its hardtop folds mechanically behind the seats. The 5.2-liter, 540 horsepower engine can take the car to nearly 200 miles per hour, even with an open top. "I think this is quite cool," said Dietmar Voggenreiter, board member for sales and marketing. Since the R8 was launched in 2008, the brand's U.S. sales have gone from 80,000 per year to more than 200,000.

HONDA CIVIC HATCHBACK: Honda says the hatch is making a comeback in small U.S. cars. The automaker shows off a five-door Civic hatchback, and Senior Vice President Jeff Conrad says it will cater mainly to Generation Y (ages 21-35), which likes hatchback utility and sporty performance. The hot hatch gets a 174-horsepower turbocharged 1.5-liter four-cylinder engine. It's the first U.S. Civic hatch since 1995. Price wasn't announced, but it's due out in the fall.

DEMI LOVATO CIVIC: Singers Demi Lovato and Nick Jonas will headline the Civic concert tour this year, and keeping with tradition, Lovato got a chance to design and autograph her own Civic sedan exterior. Jonas, meanwhile, did the same with a Honda Grom motorcycle. Fans can enter a sweepstakes to win both vehicles.

TOYOTA PRIUS PRIME: The cult car for the environmentally-conscious got a makeover last year. Now, live from New York, it's the Prius Prime, a plug-in electric version that can go 22 miles on battery power alone, about double the previous plug-in model. Toyota says the new car handles much better than the old Prius and can drive up to 84 miles per hour without leaving electric vehicle mode. The electric range meets the daily commuting distance of more than half of U.S. drivers, according to Toyota. Price wasn't announced. It's due out in late fall.

TOYOTA HIGHLANDER: Toyota's three-row SUV gets some upgrades for 2017. Base models still have a four-cylinder engine and six-speed transmission, but drivers can upgrade to a new 3.5-liter V6 with a new eight-speed transmission. Toyota says the new combination has more power and is more fuel efficient. All V6 models will come with stop-start technology, which automatically turns off the engine at a stop light. The Highlander goes on sale in the fall.

MAZDA MX-5 RF: If you want to ride with the wind, Mazda has a car for you. The RF stands for "retractable fastback," a new version of the Miata sports car with smooth mechanics that fold the roof panel above the seating area into a spot behind the passenger compartment. No price was given for the new version, which goes on sale in the late summer.

BUICK ENCORE: After three years of surprisingly strong sales, General Motors' Buick brand is protecting its franchise by freshening the Encore tiny SUV. It gets a new front end and interior. With 66,000 sales last year, the Encore is Buick's top seller. SUVs are now almost two-thirds of Buick's sales. Buyers can opt for a new 1.4-liter four-cylinder engine that has 14 more horsepower than the base model. Available in the fall.

NISSAN GT-R: Godzilla, as it's known to fans, gets its first big makeover in a decade. The 2017 GT-R has a bigger grille for engine cooling, and the car has a higher line below the windows in the rear to make it look wider and more aggressive. Handling is improved. Under the hood, the 3.8-liter V6 twin-turbocharged engine has been tweaked to deliver 565 horsepower, a 20-horsepower improvement over the 2016 GT-R. The car gets an improved six-speed dual-clutch transmission. The interior is simplified, with fewer switches and paddle shifters. Goes on sale this summer.

ACURA MDX: Acura's best-seller, the three-row MDX SUV, gets a new pentagonal grille and a chiseled hood, narrowed headlights and LED fog lights and twin tailpipes. The Sport Hybrid powertrain pairs a 3.0-liter V6 engine and three electric motors that power the front and rear wheels. The motors help the SUV accelerate faster and drive more sharply around bends. Acura expects the MDX Sport Hybrid to get 26 miles per gallon in city and highway driving, or 7 mpg more than a non-hybrid MDX. MDX goes on sale this summer, with the Sport Hybrid version later this year.

HYUNDAI IONIQ: Here's a triple play: The Ioniq is designed to handle three methods for making it move — battery power, gas and electric hybrid, and a plug-in hybrid that can travel over 25 miles on battery alone. And it looks normal, not much different from the popular gas-powered midsize Sonata. The hybrid versions have a 1.6-liter, 104-horsepower engine made specifically for hybrid use. Hyundai paired it with a 6-speed automatic transmission to give the car better acceleration and driving performance. The electric Ioniq can go up to 110 miles per charge. It's expected to be in showrooms in the fall.

SUBARU IMPREZA: Subaru debuts two Imprezas: the four-door sedan and a five-door hatchback. Both are slightly longer and wider than outgoing models, which gives them more interior space. They also sit lower to improve aerodynamics. The Impreza is built on a new, stiffer platform for improved handling and better crash resistance. Inside, Apple CarPlay and Android Auto are now standard. One new safety option is reverse automatic braking, which can halt the car if it's about to back into something. Goes on sale later this year. 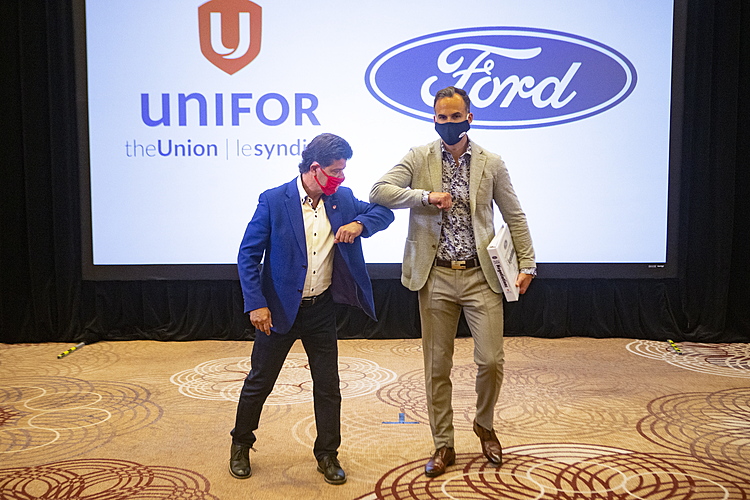 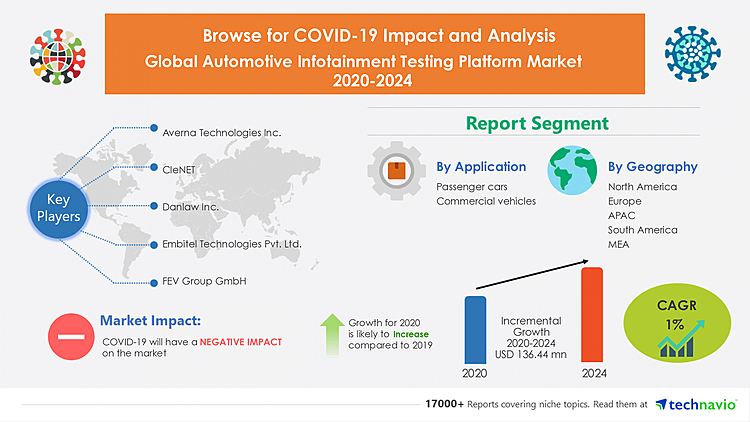 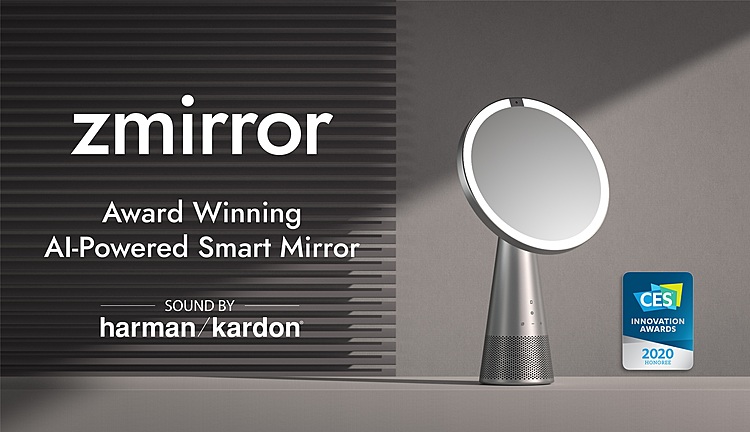