Staff of Ford Samoa and the Samoa Victim Support Group (S.V.S.G) took time out on Saturday to plant a vegetable garden for the children survivors of violence and sexual abuse cared for at the Campus of Hope.

Through the Ford Fund Global Giving, S.V.S.G was granted US$3,000 (T$6,900) to finance the purchase of equipment and plants for the garden project.

The whole idea behind the project is to help sustain the daily needs of the children survivors at the Campus.

Close to 20 staff from Ford Samoa and S.V.S.G volunteered to make the garden project a reality.

According to the Chair of the SVSG Board and Finance Director for Ford Samoa, Georgina Lui, the grant was Ford Fund giving back to S.V.S.G through planting a garden for the residents of S.V.S.G.

Gardening equipment and long lasting fruit trees with long term benefits for the residents at S.V.S.G were all acquired from the grant.   Including also were vegetables such as cucumber, pumpkin and many others.

At the end of an exciting and productive morning, Mrs. Lui acknowledged the support of the staff who volunteered as well as the donor.

“Thank you to everybody who came along to make this project possible, and thanks also to Global Giving and S.V.S.G partnership.” 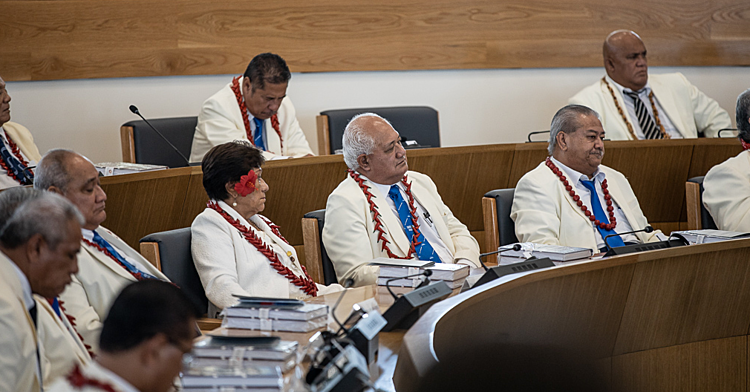