Apple to tell judge in California case: Congress must decide

WASHINGTON (AP) — The Associated Press has learned that Apple Inc. will tell a judge this week in legal papers that its fight with the FBI over iPhone encryption should be decided by Congress not by courts.

Apple will also argue that a court order to help it hack into an iPhone in a terrorism case is improper under an 18th century law that's been used to compel companies to provide assistance to law enforcement in investigations.

A lead attorney for Apple, Theodore J. Boutrous Jr., previewed for the AP some of the company's upcoming arguments in the case. Apple's chief executive, Tim Cook, has also hinted at the company's courtroom strategy in recent written comments.

Moving the fight on the issue to Congress would help Appel because the company Apple wields considerably more influence with lawmakers. 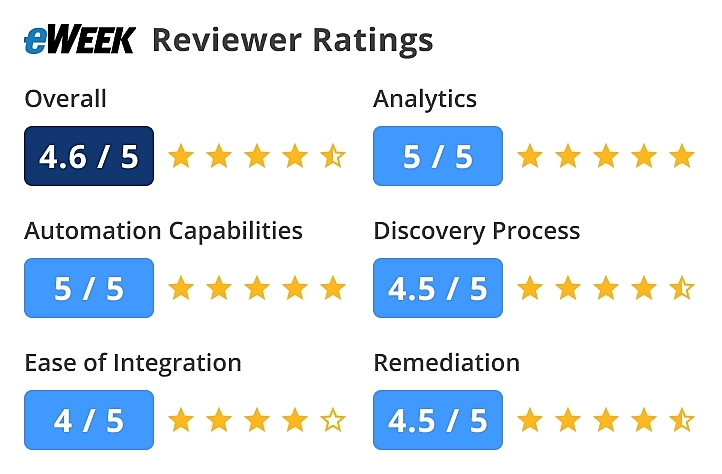 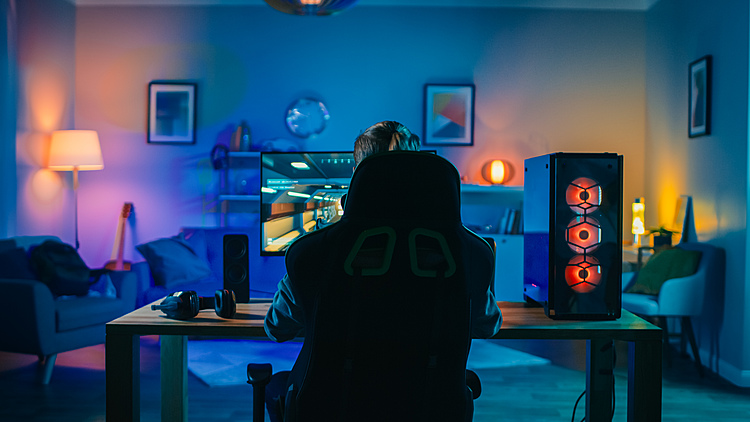