CDC: 14 more US reports of possible Zika spread through sex

NEW YORK (AP) — U.S. health officials are investigating more than a dozen possible Zika infections that may have been spread through sex.

The 14 cases all involve men who visited areas with Zika outbreaks, and who many have infected their female sex partners, who had not traveled to those areas.

Zika virus is mainly spread by mosquito bites, and sexual transmission has been considered rare. There have been two reported cases, including a recent one in Texas, and at least two other reports of the Zika virus found in semen.

Mosquito-borne Zika outbreaks have erupted across most of Latin America and the Caribbean in the last year. So far, all the 82 Zika infections diagnosed in the U.S. have involved people who traveled to outbreak regions.

On Tuesday, the Centers for Disease Control and Prevention said the 14 possible cases of sexual transmission in the U.S. include two pregnant women whose infections have been confirmed. Tests have not been completed for their male partners.

In four other cases, preliminary tests indicate women were infected but confirmatory tests are pending. Eight other cases are still being investigated, according to a CDC statement.

The agency said there's no evidence that women can spread the virus to their sex partners, but more research is needed.

In most people, Zika causes mild or no symptoms — fever, joint pain, rash and red eyes — that last about a week. But in Brazil, health officials are investigating a possible connection between the virus and babies born with brain defects and abnormally small heads.

The link hasn't been confirmed but the possibility has prompted health officials to take cautionary steps to protect fetuses from the virus.

Research is also underway into a possible link between Zika infection and a paralyzing condition in adults called Guillain-Barre syndrome.

The CDC is advising men who have recently been to a Zika outbreak area to use a condom when they have sex with a pregnant women, or to abstain from sex during the pregnancy. It also has recommended that pregnant women postpone trips to more than 30 destinations with outbreaks. The CDC on Tuesday expanded its Zika travel advisory to two more places — the Marshall Islands, and Trinidad and Tobago.

There is no vaccine for Zika. Researchers are scrambling to develop one, as well as better diagnostic tests.

The Zika virus is mostly spread by the same kind of mosquito that transmits other tropical diseases, including dengue and chikungunya. That same mosquito is found in the Southern U.S. and officials expect they will eventually spread the virus, too. But they don't expect to see major outbreaks.

The CDC recommends that all travelers use insect repellent while in Zika outbreak areas, and continue to use it for three weeks after travel in case they might be infected but not sick. That's to prevent mosquitoes from biting them and possibly spreading Zika to others in the U.S. 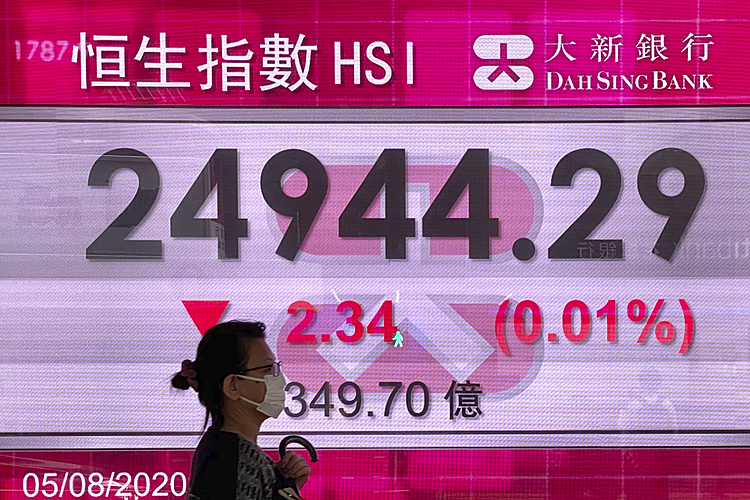 Asia shares mixed amid jitters over US stimulus, China trade

Asia shares mixed amid jitters over US stimulus, China trade 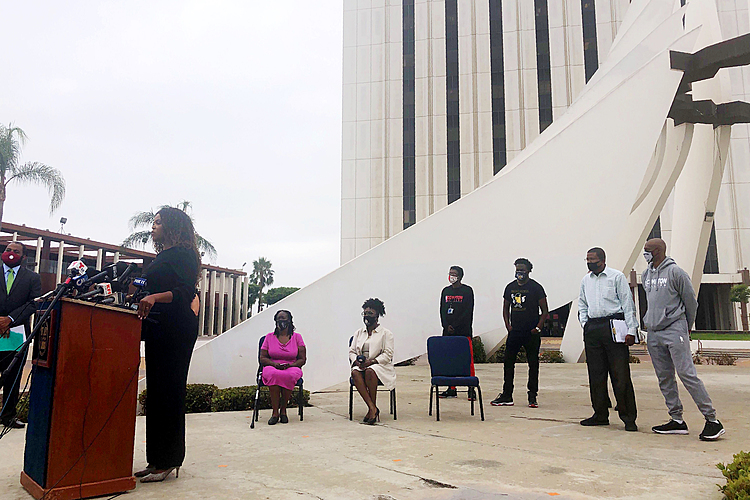 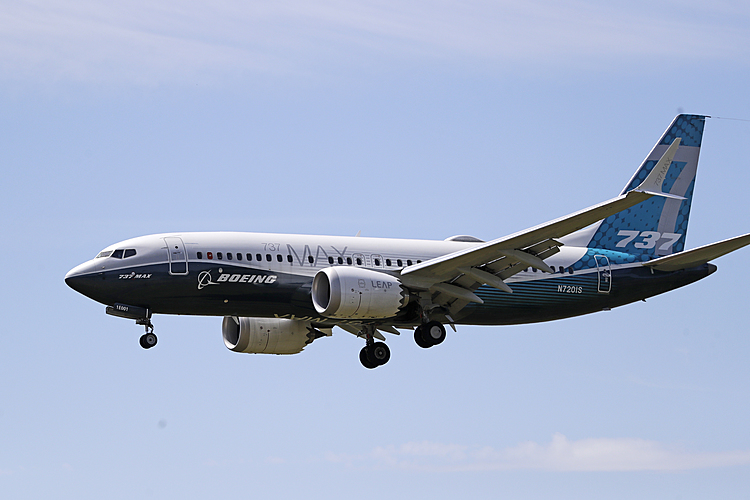