Boxers head to Am. Samoa

A team of seven amateur boxers and two professional fighters with four officials left on Thursday night for American Samoa to participate in a competition today.

The competition is part of their Flag Day celebration.

In an interview with the Samoa Observer Secretary of the Samoa Amateur Boxing Association (S.A.B.A) Lialii Lautapaa said they were invited by American Samoa.

“A letter was sent to our Prime Minister Tuilaepa Sailele Malielegaoi by the American Samoa Governor Lolo Moliga to invite us to come and compete in their tournament,” he said.

“We have been preparing for two months for this tournament and the boys are ready to take on the challenge from American Samoa. “These boxers have their own clubs that train them because we (SABA) don’t have facilities for them to train in so they train within their clubs.

“We pick two boxers from each club to join in the competition.”

Speaking about the tournament Lialii said Tony Iapesa and Sui Palauni from American Samoa will be the main event of the night.

The trip is self funded with the help from Taula who offered them a uniform to wear on the boat. 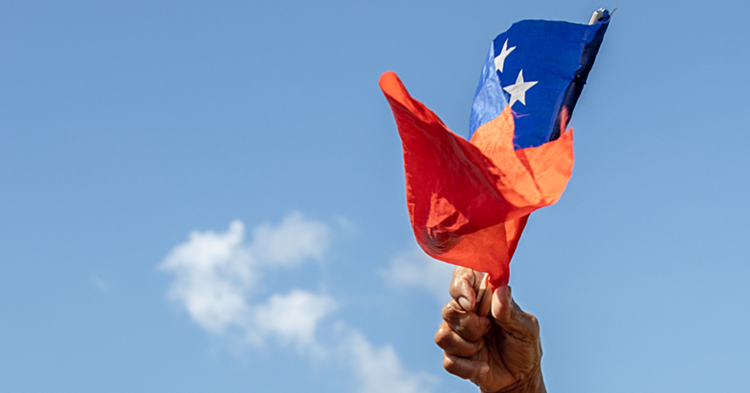