Residents of Fagaloa Bay will be able to access TV3 services tonight for the much-anticipated Lupesoliai Joseph Parker fight against Solomon Haumono.

This was announced by TV3 yesterday following a partnership between Digicel and the network which sees Digicel as naming rights sponsor for tonight’s fight to be televised live on TV3.

As part of the partnership, Digicel will host TV3’s equipment on its tower at Fagaloa Bay.

The partnership was recently fast-tracked specifically to enable live coverage of Parker’s fight. This is the first time that coverage will be available in this area, and follows cooperation between TV3, the Office of the Regulator and the matais of the villages.

In its search to find a solution, TV3 sought the assistance of Digicel to host their broadcasting equipment.

“We acknowledge the great partnership with Digicel to enable this milestone. Having more people access and watch a son of Samoa live in action is the best reward for us, especially at this prime time in Joseph’s career.”

Digicel’s C.E.O, Rory Condon, said they are pleased to be able to help.

“We are delighted to partner with TV3, to enable them to bring TV to the people of Fagaloa Bay.

“Our technical team pulled out all the stops in order to help get services up just in time for the Joseph Parker fight,” he said.

Digicel and TV3 would like to wish Joseph Parker and all at Team Parker the best of luck for tonight and the road to the title. 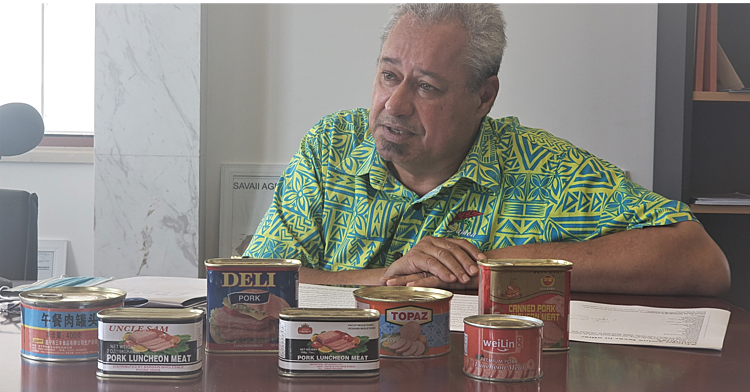 The Government is in discussions about importing a machine said to be capable of potentially detecting both the African Swine Fever (A.S.F.) and the coronavirus, the Minister of Agriculture and Fisheries, Lopao’o Natanielu Mua, has confirmed. 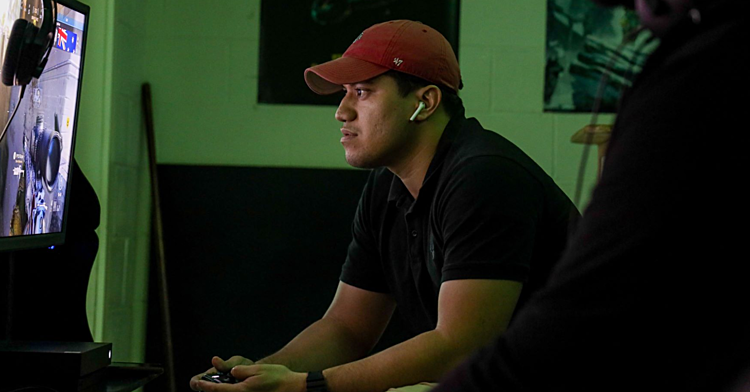 A businessman in Apia has recommended people consider gaming as an option to promote social distancing amidst fears over coronavirus (COVID-19) infection.