Trump says he would likely replace Yellen once her term ends

Donald Trump said Thursday he has nothing against Janet Yellen but would likely replace her as Fed chair once her term is up.

In an interview with CNBC, the likely Republican presidential nominee said he thinks it would be appropriate for him to nominate someone else to lead the Fed since Yellen is not a Republican.

"People that I know have high regard for her, but she is not a Republican," Trump said. "When her time is up, I would most likely replace her because of the fact that I think it would be appropriate."

President Barack Obama selected Yellen, a Democrat who was head of the Council of Economic Advisers in the Clinton administration, to succeed Republican Ben Bernanke. At the time of her nomination, Yellen was serving in the No. 2 post at the Fed.

Her four-year term as Fed leader ends on Feb. 3, 2018, but she could remain on the Fed's seven-member board if the next president decides not to nominate her for another term as chairman. Her 14-year term as a Fed board member does not end until Jan. 31, 2024.

Trump did not signal any unhappiness with Yellen's policies. The Fed has been keeping interest rates low until there is more evidence inflation is rising toward the central bank's 2 percent target and the economy shows it has successfully navigated through a period of weak global growth.

The Fed boosted its key rate by a quarter point in December after keeping it near zero for seven years, but it has not raised rates again. Many economists believe the Fed may only hike rates one or two times in 2016, in part out of concerns that the prospect of higher rates in the United States could push the dollar higher and hurt exports. 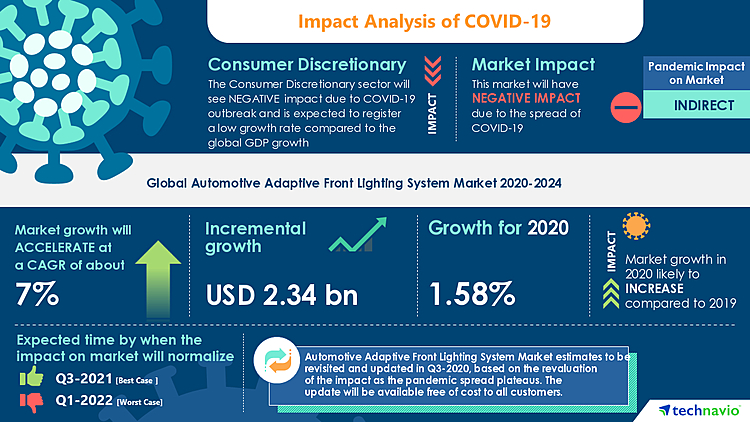 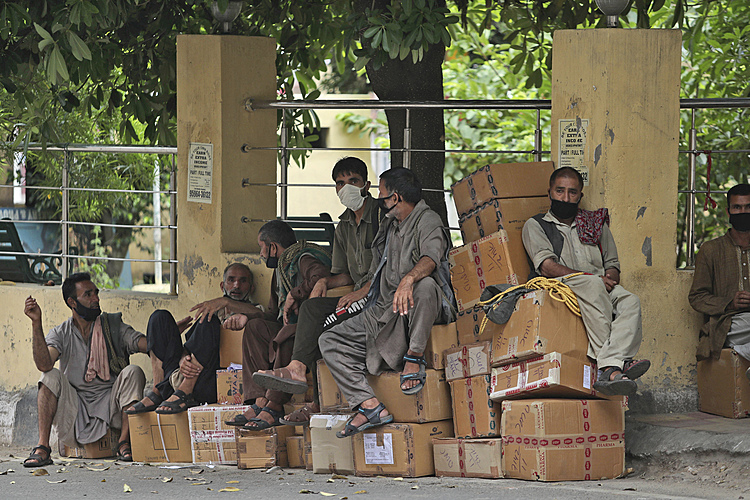 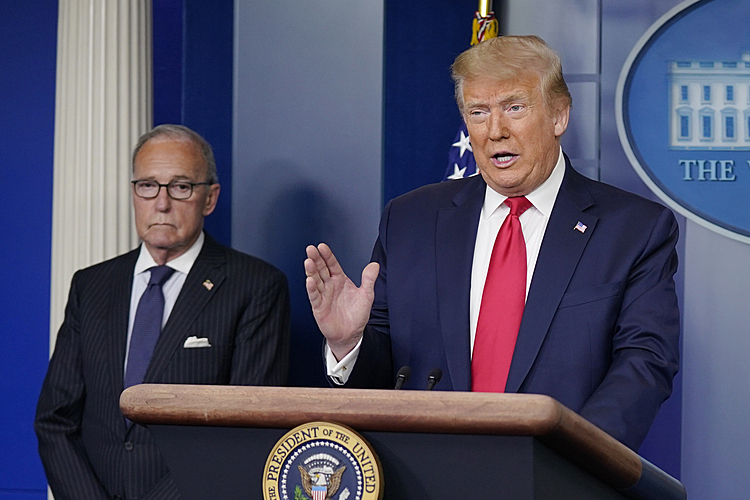 The Latest: Trump: Economy 'roaring back' after jobs report

The Latest: Trump: Economy 'roaring back' after jobs report