A renowned Russian conductor led a triumphant concert Thursday in the ruins of the ancient Syrian city of Palmyra, once terrorized by the Islamic State group, even as an airstrike on a refugee camp in the north left at least 28 people dead and dozens wounded, including many children.

The performance in the same ancient amphitheater where IS militants carried out widely publicized killings — and called "A Prayer for Palmyra" — was intended to send a message that Russia's presence in Syria would bring hope and stability.

But even as strains of Bach and Sergei Prokofiev's First Symphony echoed through the Roman theater packed with an audience that included Russian servicemen, Syrian government ministers and children in colorful native dress, the war raged elsewhere.

Images posted on social media of the aftermath of the airstrike that tore through the Sarmada camp in rebel-held territory close to the border with Turkey showed tents burned to the ground, charred bodies, and bloodied women and children being loaded onto a pickup truck.

It was not immediately clear who carried out the attack on the camp in Idlib province where some 2,000 internally displaced people had taken shelter from the fighting in nearby Aleppo and Hama provinces over the past year. The Britain-based Syrian Observatory for Human Rights said 28 people were killed while the Local Coordination Committees, another activist group, said more than 30 died.

The White House called the strike "indefensible." There was "no justifiable excuse" to target civilians who had already fled their homes from violence, White House spokesman Josh Earnest said, calling the situation "heartbreaking."

Earnest said it was too early to say whether Syrian President Bashar Assad's forces carried out the attack, but he said he had no knowledge of any U.S. or coalition aircraft operating in the area.

U.N. Humanitarian Chief Stephen O'Brien called for an independent investigation, saying that if the camp was deliberately targeted it "could amount to a war crime."

The footage of charred bodies and desperate men pouring buckets of water to try to douse the flames was in stark contrast to the concert at the UNESCO world heritage site of Palmyra, where renowned conductor Valery Gergiev led a performance by the Mariinsky Symphony Orchestra from St. Petersburg.

The world-famous archaeological site was badly damaged by the IS militants who held Palmyra for 10 months before Syrian forces backed by Russian airstrikes retook it in March. During the concert, which was broadcast live on Russian television, images of the military action were shown, as well as footage of the destruction of monuments and IS militants marching residents to their deaths.

Among those in the audience were Russian sappers who have been carrying out demining in the town to remove bombs left by the IS militants.

In opening remarks, Gergiev, a supporter of Russian President Vladimir Putin, said that with the concert, "we protest against the barbarians who destroyed monuments of world culture." In a video linkup, Putin also addressed the audience, saying he regards the concert "as a sign of gratitude, remembrance and hope."

The upbeat tone was at variance with the violence elsewhere in Syria, where a double-suicide bombing in central Homs province killed at least 10 civilians and a fierce rebel assault on a government position in the north overshadowed a shaky cease-fire imposed over the city of Aleppo.

At least 49 people were wounded in the attacks on a village 45 kilometers (28 miles) east of homes, Syria's third-largest city, according to state media and the regional governor, Talal Barrazi.

A car bomb first exploded in the main square of the village of Mukharam al-Fawkani. As people gathered to help the victims, a suicide bomber riding a motorcycle detonated explosives nearby. Four children and three women were among those killed, according to Syrian state TV.

There was no immediate claim of responsibility but the Islamic State group has carried out several similar deadly attacks in Homs province. The area is close to where Syrian troops and IS gunmen have been fighting for control of the vital Shaer gas field, which fell to the Islamic State on Wednesday after the extremists overran 13 government checkpoints and captured a Syrian soldier. The Observatory said 34 government troops and 16 militants have been killed in three days of fighting there.

Meanwhile, relative calm prevailed in the deeply contested northern city of Aleppo, the center of the worst recent violence, following a truce announced Wednesday by U.S. officials in agreement with Russia. The Syrian military said the truce would last only 48 hours.

But a Lebanese TV station embedded with the Syrian army said Syrian rebels were waging an offensive on a government-held village south of Aleppo.

Meanwhile, Syrian President Bashar Assad vowed in a letter to Putin that Syrian forces will eventually be victorious in Aleppo, comparing the government troops' resistance to the protracted World War II battle of Stalingrad. In the letter, carried on Syrian state media, Assad vowed to defeat "the aggression" the way the Soviet Red Army defeated Nazi forces in Stalingrad. 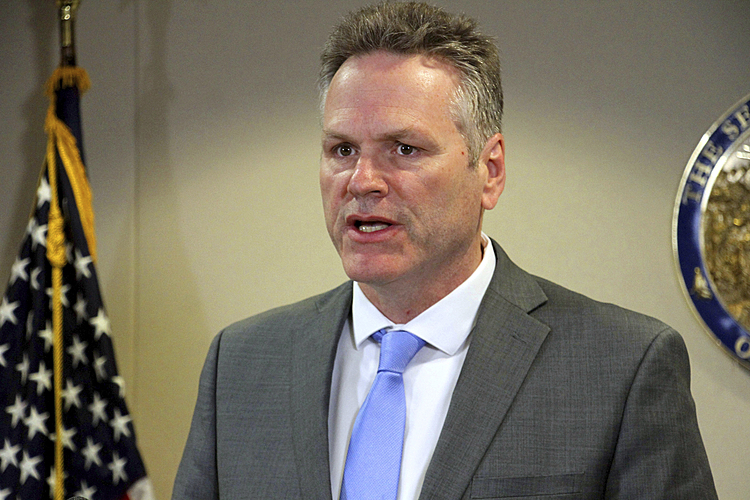 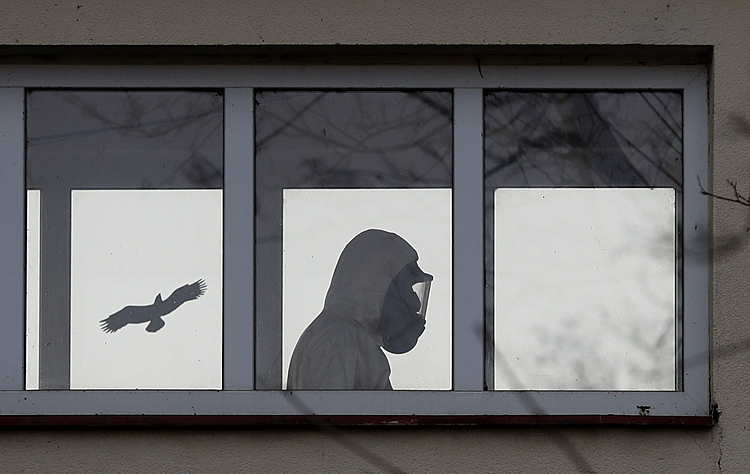 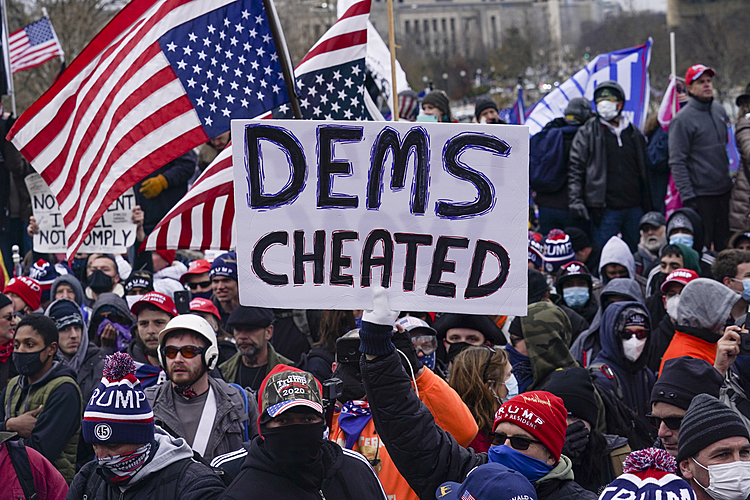