Argentina's Catholic Church is launching an investigation into whether a group of nuns helped a former government official who allegedly tried to hide $9 million in cash at their convent.

The Rev. Tom O'Donnell is a leading member of the probe. He told local radio Wednesday that the four nuns will be investigated "to determine if there was a canonical crime and help the actions of the civil justice."

Former Public Works Secretary Jose Lopez was arrested last month at the convent on the outskirts of Buenos Aires. Police discovered wads of U.S. dollars and three other currencies.

Argentine media recently aired closed-circuit TV footage showing Lopez bringing cash in through the convent's main entrance aided by two nuns. One of them is to appear before a judge Aug. 1. 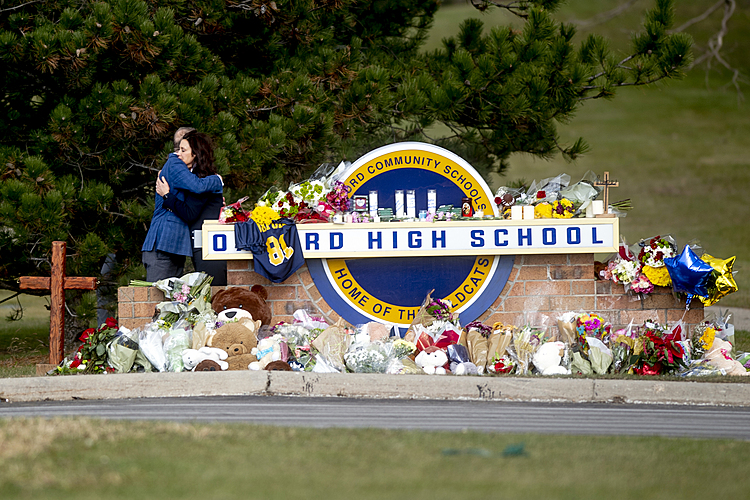 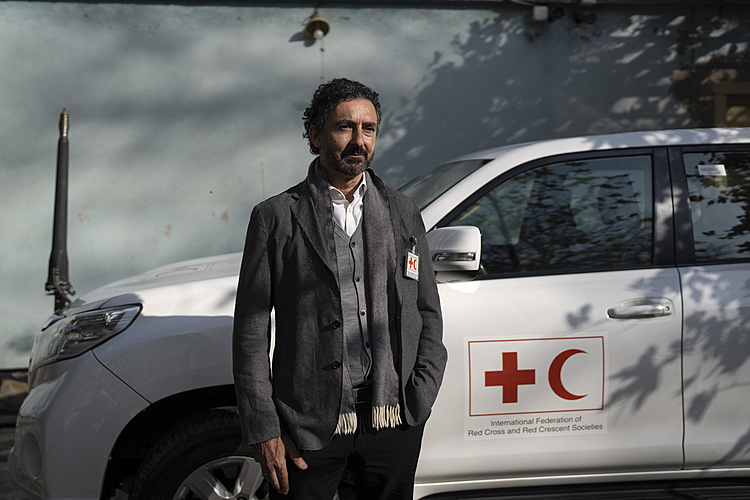 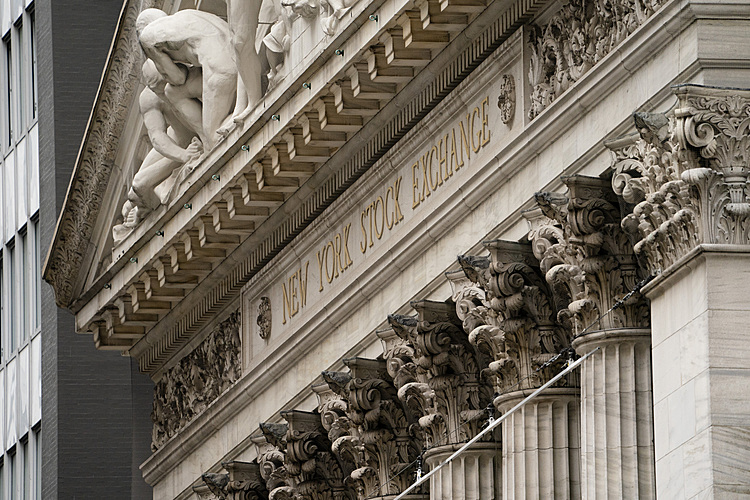 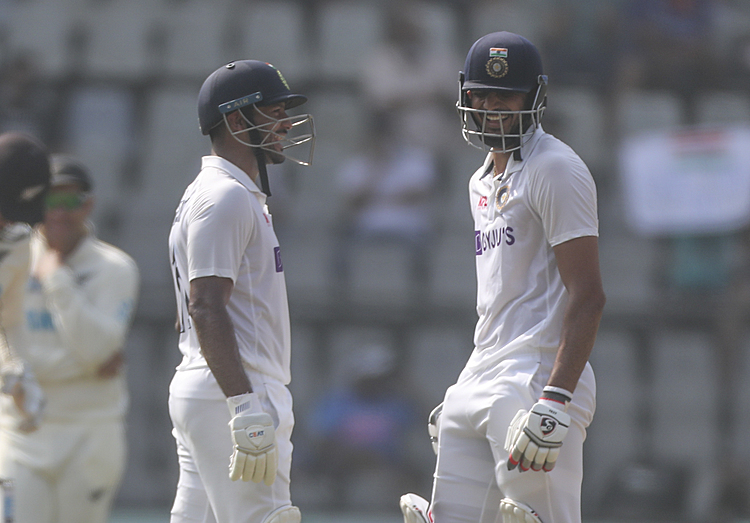