The Roman Catholic Church in Uruguay apologized Thursday for sexual abuses committed by priests 20 years ago that went unpunished because the statute of limitations expired.

Uruguay's Episcopal Conference said in a letter on its website that it feels "pain and shame" about the "abhorent acts committed by people who had promised to serve God and neighbor."

The letter comes after news reports on abuses by priests in the South American country.

"We all know how, unfortunately, acts like these have been denounced for years in several countries, but they can never be justified within the church," the letter said, adding that the predator priests must be held responsible before "God and the courts."

"They happened some 20 years ago, but we only received the complaints last year," Troccoli said.

He added that it was too late for criminal charges in those two cases and that the victim in the third case did not want it pursued.

The Uruguayan Episcopal Conference has set up a hotline to receive any other reports of priestly abuse.

A court in Uruguay sentenced priest Adolfo Antelo to prison in 1996 for physically and sexually abusing followers of the Jerusalem Community, a Catholic cult that he led. Antelo died a year later while under house arrest.

Bishops in Uruguay banned the community from the country but the Vatican allowed it to continue operating in other countries under a different name. 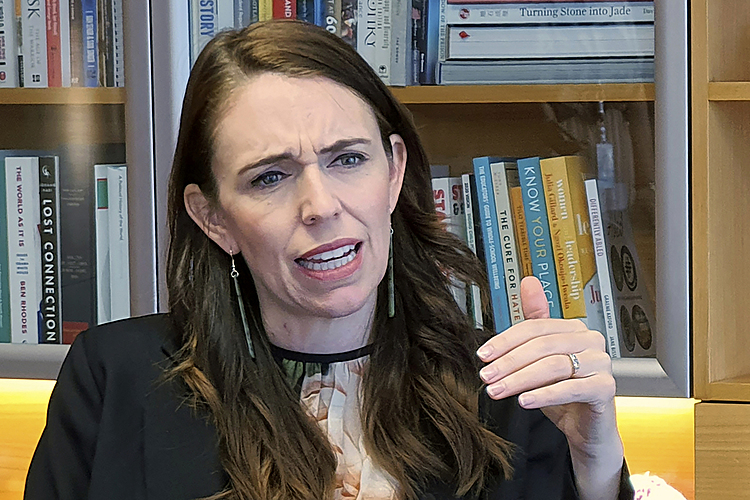 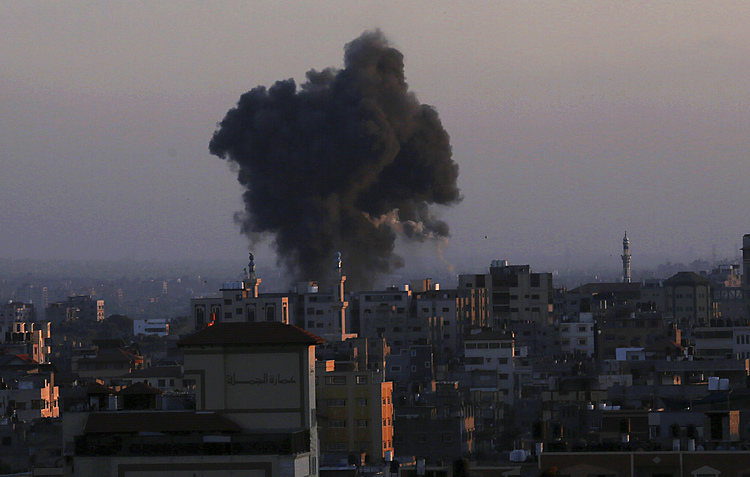 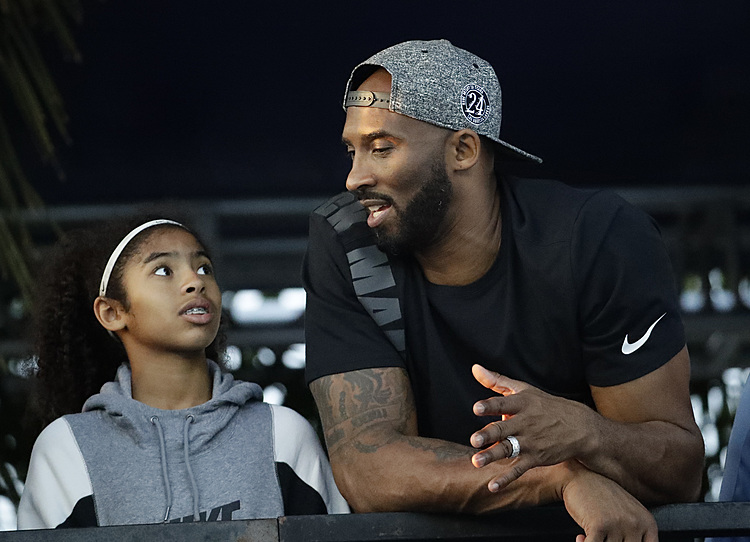